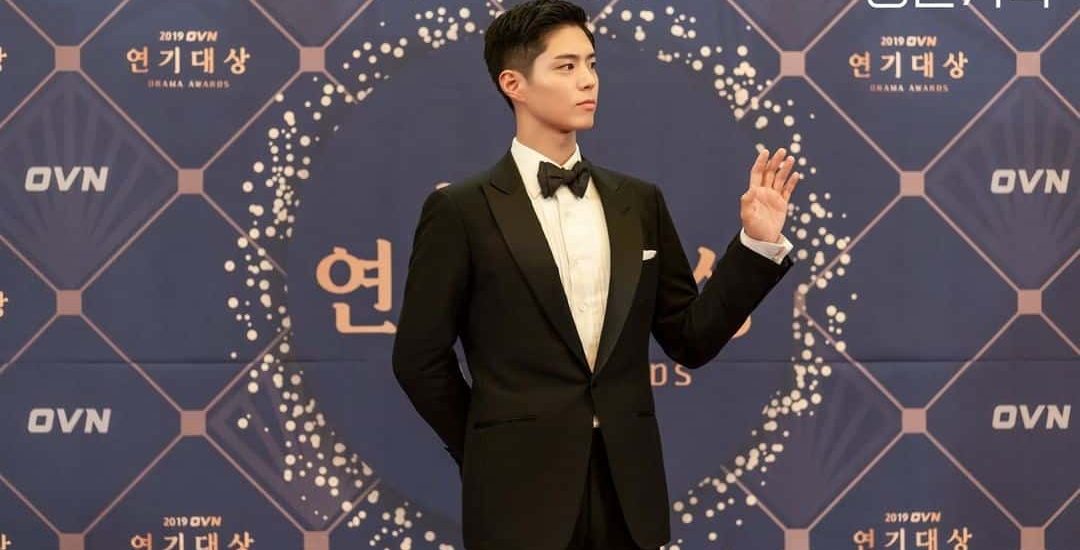 ‘Record of Youth’ is steadily gaining popularity among viewers of South Korean dramas as it moves ahead in the story of the well-deserved success of its protagonist. This Park Bo Gum and Park So Dam starrer follows the career paths of three individuals – two childhood friends who find themselves competing for fame in the acting biz (and who also like the same girl), and a self-made makeup artist with a stubbornly independent streak. Sa Hye Jun comes from a humble background and is focused, passionate, hard-working, and earnest in his acting career, while his best friend Hae Ho is rich and laid back on the career front, seeing as how he has had everything handed to him on a silver platter by his interfering mother. Jeong Ha is a talented and hard-working makeup artist who dreams of making it big in the world and own her own beauty brand. Hye Jun and Jeong Ha are in love but Hae Ho also secretly likes her. How long will Hye Jun and Hae Ho’s friendship endure in the face of romantic and career jealousy?

‘Record of Youth’ episode 10 will release on Netflix on October 6, 2020, at 12:00 am (Pacific Time). Every week on Monday and Tuesday, two new episodes are released out of a planned total of 16 episodes. The popular drama is also broadcast on the cable channel tvN at 9:00 pm (Korea Standard Time) every Monday and Tuesday, for viewers living locally in South Korea. Each episode of ‘Record of Youth’ has an approximate runtime of 60-70 minutes.

‘Record of Youth’ is available for online streaming on Netflix and viewers all over the globe can watch it on either the website or on the app. South Korean audiences that live locally can also watch the drama as it airs on the cable tv network tvN, every Monday and Tuesday at the aforementioned time. In the section below, we give you a preview of Episode 10, followed by a small recap of Episode 9, so there would be SPOILERS AHEAD. Please head over to Netflix right now if you haven’t watched the first nine episodes.

The next episode will see Hye Jun riding the high from his big win at the drama awards, still shocked at the reality of it all. But Hye Jun being Hye Jun will surely tackle it with his trademark endearing humility. Episode 10 preview at the end of the last episode shows Jeong Ha and Hae Ho going on a drive where Hae Ho opens up and confides to her that he hates being compared to Hye Jun. Viewers can only hope that his problem is only with being compared to Hye Jun and not jealousy over his new-found success because we would just hate their bromance being marred by jealousy. Episode 10 would also see Hye Jun’s ex trying to claw her way back into his heart, now that he is rich and famous, but Hye Jun will almost certainly see right through her and tell her to back off. There is also bound to be some family drama at the Sa house when Hye Jun’s brother calls him out for not mentioning their father in his acceptance speech. Well, he would have if the father had been even a little bit supportive of his dreams but clearly the dad does not deserve a thank you from Hye Jun, from what we’ve seen so far. 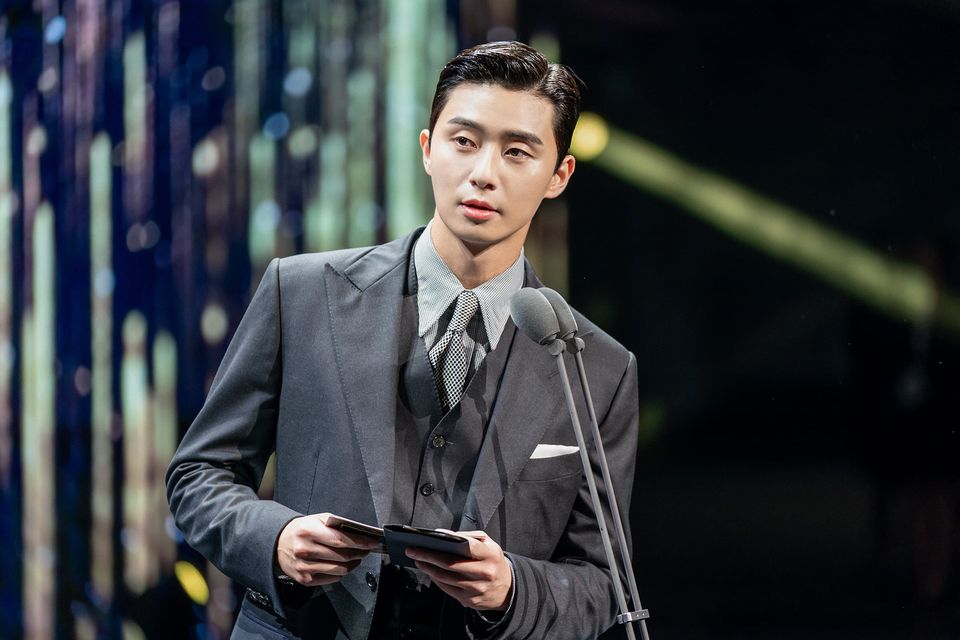 The story did not progress very much in the ninth episode. Hye Jun continues to climb the success ladder, keeping his grounded, sweet, and honest personality intact. Hye Jun and Jeong Ha are very much in love with each other. Hae Ho’s mother is getting increasingly jealous of Hye Jun’s sudden success and rise to fame, even rebuking Hae Ho for his laid-back attitude. Min Jae, Hye Jun’s manager, acts strangely when a reporter asks her if she knows Lee Tae Su (Hye Jun’s previous manager). In Episode 8, Mr. Lee had leaked a potentially damaging story about Hye Jun to the press, but we still do not know what it is. Actor Park Do Ha is super upset by Hye Jun’s skyrocketing fame and tells his manager, Mr. Lee, that he just cannot lose to Hye Jun. These two are clearly going to plot evil schemes to take down Hye Jun.

At home, Hye Jun’s father’s cold heart seems to be thawing slightly as we see him secretly watching his son’s drama on the phone. He still pretends to be disapproving in public, though. Hye Jun’s mother and grandpa could not be any happier and supportive. We also see Jeong Ha reconnecting with her father, who apologizes profusely for not being able to support her financially through her early life. He offers monetary support as he is rich now, along with any emotional support that Jeong Ha might need.

Elsewhere, Jin-U and Hae Na fight but make up pretty soon and end up sleeping together. These two make a cute couple and should just ‘fess up to Hae Ho about their relationship. The episode ends with Hye Jun hosting a drama awards show where actor Park Seo Joon makes a cameo to announce the best actor winner. Hye Joon wins the best actor award, much to his shock and delight. He thanks his mother and grandfather for their support, purposefully leaving out his father in his acceptance speech. Hae Ho looks happy for his friend, while Park Do Ha looks sour.