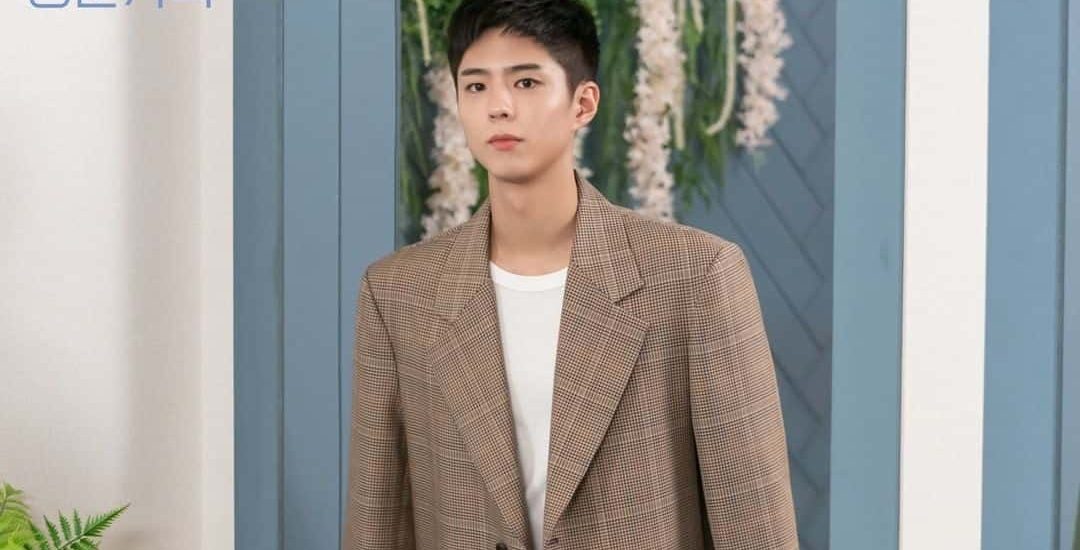 ‘Record of Youth’ is a Netflix Original South Korean drama that follows the story of three individuals caught in a love triangle – hard-working and honest Hye Jun (who comes from a humble background), his rich best friend Hae Ho, and makeup artist Ahn Jeong Ha. Hye Jun and Jeong Ha are dating but cracks start appearing in their relationship as Hye Jun rises to fame as an actor and his schedule gets increasingly busier. And to make everything worse, Hae Ho develops feelings for Jeong Ha, even though he knows she is dating his best friend. The show ‘Record of Youth’ also follows each of their careers.

International subscribers of Netflix can globally stream ‘Record of Youth’ through their accounts, choosing to watch on the website or the app as per their preference. South Korean residents also have the option of watching directly on the TV as it airs on the cable tv network tvN, every week on Monday and Tuesday at the aforementioned time. In the following section, we will share a short preview of Episode 14, and then a short recap of highlights from Episode 13, so there are going to be SPOILERS AHEAD. Please head over to Netflix right now if you haven’t watched the first twelve episodes.

Episode 14 will further reveal where Jeong Ha stands as far as her relationship with Hye Jun is concerned. Does she like Hae Ho now? The next episode will tell. Also, Hye Jun will need to put out another fire when the media publishes rumors of his last text message with Charlie Jung. Min Jae asks him to just release the actual text and put the nasty rumors to rest but Hye Jun refuses, saying that Charlie Jung deserves to keep his privacy, even in death. At home, Gyeong Jun’s trolling of Hye Jun’s trolls backfires and possibly causes Hye Jun to settle a lawsuit.

Episode 13 was not kind to both Hye Jun and Hae Ho. Hye Jun spends the majority of the episode diffusing rumors of dating his drama co-star and trying to gain Jeong Ha’s attention, to no avail. Jeong Ha seems distant and uninterested in Hye Jun, now that he is around a lot less (being too busy most days). Jeong Ha even hides from Hye Jun exactly how much she has been hanging out with Hae Ho. Hae Ho, the desperately lovesick puppy, seeks comfort by calling Jeong Ha on the phone after he finds out the truth about his social media followers (that his mother has been buying followers online) and confronts his mom about it. He later even goes to meet Jeong Ha and they sit and chill on the swings near her home, and Jeong Ha doesn’t see Hye Jun’s text because her phone is inside the house.

Lee Tae Su, meanwhile, is trying to get Hye Jun back as his client. He tries to bribe Hye Jun’s brother so that he may influence Hye Jun to change managers, but Gyeong Jun does not accept the bribe. At home, Gyeong Jun continues answering mean comments of online trolls, defending Hye Jun, but his good intentions backfire when one of the trolls gets offended and files a complaint with cyber police. The episode ends with Hye Jun and Jeong Ha having a weirdly morose conversation about breaking up and Hye Jun getting interrupted by a call from Tae Su, warning him about the next day’s headlines.