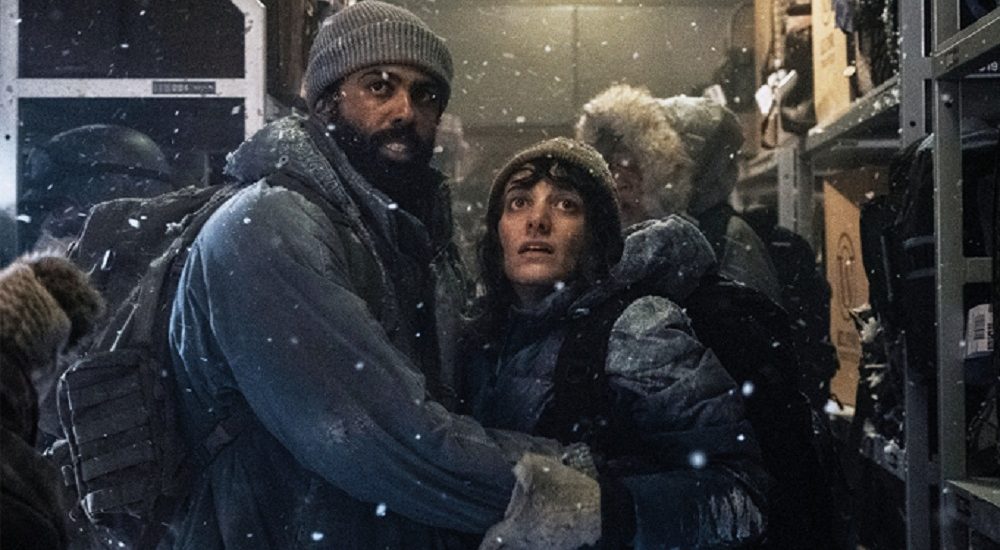 Created by Graeme Manson, ‘Snowpiercer’  is a sci-fi drama that has been adapted from a graphic novel titled Le Transperceneige and Bong Joon-ho‘s movie of the same name. In its first episode, the show starts by weaving the foundations of its sci-fi themes and potential political developments between its characters. Although it isn’t a far cry from the original film, its plot seemingly heads in a completely new direction. If you’ve already watched its first episode, and like us, you’re eagerly looking forward to what lies ahead, read on further to know all the potential plot points that the next episode could cover. But before we get to the spoilers, let us walk you through the release date and streaming availability of its second episode.

‘Snowpiercer’ episode 2, titled “Prepare to Brace”, is scheduled to release on May 24, 2020, at 9 p.m. E.T on TNT. It returns one week after the release of the first episode and is scheduled to follow a weekly release format.

How to Watch Snowpiercer Episode 2 Online?

For now, you can only watch the first season of ‘Snowpiercer’ with a subscription on TNT. Starting May 25, 2020, ‘Snowpiercer’ will also be available for online streaming on Netflix outside the U.S.

From the creator of #Parasite, comes #Snowpiercer; a post-apocalyptic dystopian thriller starring Daveed Diggs (#Hamilton) and Jennifer Connelly (#ABeautifulMind). The new series is streaming on Netflix in Australia and NZ from May 25. pic.twitter.com/nAQo7BpZb6

The first episode plays a crucial role in establishing some significant groundwork for what lies ahead. Andre, the main protagonist, has now agreed to work for the upper-class people. But little do they realize that he’s more loyal to his people. Even with the murder investigation, he’ll make sure that he gets his hands on all the crucial information that will later allow his people to start an ultimate revolution. In the closing scene of the first episode, Andre vows to his men that he’s not helping the upper-class to betray them. But he’s doing so just to be able to help them plan a more robust and well-thought-out revolution in the future.

Although his men agree to comply with him at that moment, they will surely question his methods later on in the series and will keep confronting him for agreeing to work for the upper class. Moreover, since he will get several benefits that the poor can only dream of, there will be a lot of traction between Andre and his people. This conflict might even threaten his hold as a leader unless he proves otherwise. What would be more interesting to see is how the show will manage to merge its themes of the ruthless class-warfare in the train with its overarching crime plotting.

While it’s hard to determine how the show will achieve this, we know for sure that Andre’s investigation will eventually lead him to some of the darkest secrets of the upper class. It is also possible that, just like the movie, the whole idea of getting the leader of the poor involved with the upper class is only one of Wilford’s grand scheme. Maybe, he’s looking for someone who can replace him as the frontrunner of the train or maybe, he has something much bigger planned for the passengers of the train.