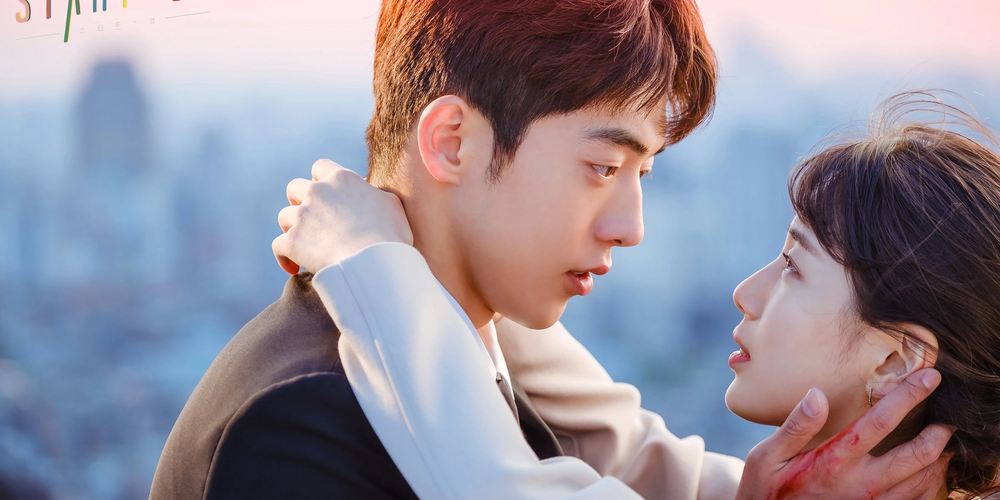 ‘Start-Up’ is a Korean drama that focuses on the challenges faced by talented young techies as they work to get their company off the ground and gather investors for their revolutionary app. The plot also centers around a love triangle in which a girl has to choose between the memory of her first love and the man who always supports her and gives her confidence in the present.

A bitter sibling rivalry between estranged sisters forms a heartfelt subplot that gives ‘Start-Up’ further depth and saves it from becoming a 2-dimensional love story. Here is a preview for episode 11 of ‘Start-Up,’ along with a summarized recap of the last episode!

‘Start-Up’ episode 11 will release on Netflix on November 21, 2020, at 3 am ET/12 pm PT. Every week on Saturday and Sunday, two new episodes are released on the streaming platform. The show is slated to have a total of 16 episodes, with a runtime of approximately 90 minutes. For audiences who live in South Korea, ‘Start-Up’ also airs every Saturday and Sunday on the cable network tvN.

Where To Stream Start-Up Episode 11 Online?

You can stream ‘Start-Up’ episode 11 on Netflix at the above-mentioned time. Subscribers can choose if they want to watch on the app or on Netflix’s official website. South Korean audiences who reside locally can also watch the show as it airs on the cable channel tvN at 9:00 pm (Korea Standard Time), every Saturday and Sunday. You can catch up on the previous episodes on Netflix HERE.

With the last episode’s emotionally charged confession and the truth coming to light, Dal-Mi is left confused about her feelings, and episode 11 will see her questioning who she loves – Do-San or Ji-Pyeong? It doesn’t seem likely that she will find the answers she is looking for so easily. However, the show so far seems to be leaning towards Do-San rather than Ji-Pyeong.

The upcoming episode can also have Do-San take Dal-Mi to the place where he first started working, a move that bodes well for their relationship (it shows that Dal-Mi is willing to get to know the real person that Do-San is). Meanwhile, at the Sandbox, the demo competition continues to pit Dal-Mi and In-Jae head-to-head in a fight to the top. The next episode will also expand on the story about Ji-Pyeong’s involvement in the suicide of Yong-San’s brother.

In episode 10 of ‘Start-Up,’ things are awkward between the main leads because the truth about Do-San and Ji-Pyeong is out now. Dal-Mi knows now that her pen pal from 15 years back is Ji-Pyeong while Do-San was just pretending to be her first love, on Ji-Pyeong’s insistence. But through all the pain and heartache, the audiences can see that Dal-Mi really connects with Do-San in the present, and they have a good bond.

Dal-Mi is heartbroken and initially tells Do-San that they should only have a working relationship henceforth. However, she gets drunk later and expresses her wish of starting over with him. Ji-Pyeong tells Dal-Mi that Do-San lied on his insistence and that he has nothing but good intentions. In the same breath, while mixing his noodles, he casually informs Dal-Mi that he likes her. The next day at the Sandbox, the different competing teams have to get investors for their project during the Demo-day.

It brings out the competitive edge of both Dal-Mi and her feuding sister In-Jae. Do-San is offered a job in Silicon Valley by Alex, but Do-San puts a condition forth about still helping Dal-Mi and Samsan Tech. Elsewhere, Yong-San accuses Ji-Pyeong of killing his brother, and we are taken to the flashback of a young man committing suicide by jumping off a bridge.