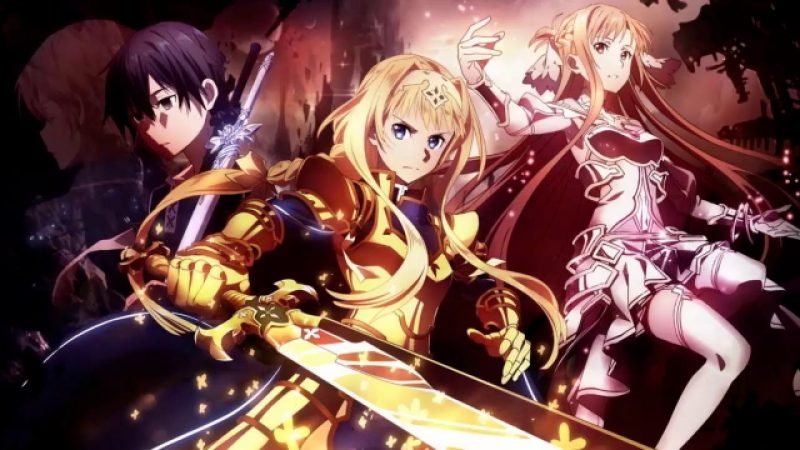 Now there’s a lot of stigma surrounding the whole ‘Sword Art Online’ franchise. But regardless of what one thinks about it, it cannot be denied that it above anything else, the anime series has a very engaging storyline. It meticulously devises its world-building elements and subtly brings new characters to its fore while developing the old ones. What more can you ask for? With that said, here’s everything you need to know about its next episode.

The fifth episode of ‘Sword Art Online: Alicization – War of Underworld’ Season 2 is scheduled to release on August 8, 2020.

In the opening moments of ‘Sword Art Online: Alicization’ season 2, Quinella—the pontifex of the Axiom Church—dies. However, it surprisingly does not make much of a difference. Soon after Quinella’s death, Kirito finds a way to establish some communication with the real world. Through this, he learns that someone has dared to raid Rath’s Island at Ocean Turtle. Before he realizes, the raid breaks his flashlight. The flashlight affects his consciousness in the gaming world and sends him in a deep state of comatose. To ensure that he’s safe and sound while he’s in that state, Alive takes it upon herself to seek shelter in Rulid village even after being banished from there. She then lives there peacefully for a while and waits for Kirito to recover.

But just when she starts believing that things are getting better for her, she learns that the Dark Territory is slowly expanding its hold on the human world and it one her to do something about it. Without any prior preparation, she puts herself in danger’s way and jumps right into the Underworld to stop the invasion. Right after, Asuna follows and tries to save Kirit. While so much is going on, the game welcomes brainwashed gamers from the west who are determined to kill any Japanese player who crosses the path. And all of this is done during a time when most Japanese players are not even available.