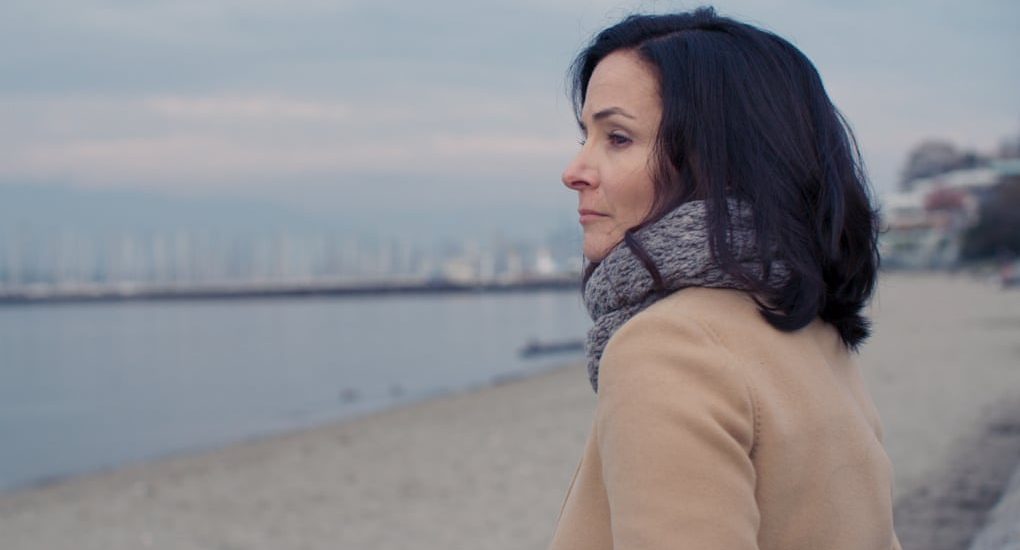 HBO’s ‘The Vow’ is a nine-part documentary series helmed by Academy Award-nominated and Emmy award-winning directors Jehane Noujaim and Karim Amer. It follows a few former members of the controversial “self-help group” or cult called NXIVM (pronounced “nexium”), as they see the reality of it and decide on how they want to face it head-on and do the right thing. Of course, in the middle of it all is NXIVM’s founder, Keith Raniere, and the sorority that he created, DOS. DOS stands for “Dominus Obsequious Sororium,” a Latin phrase that apparently translates to “Master over Slave Women.” In other words, “Dominant Over Submissive.” Curious to know what will happen next in the series? Here’s what we know!

Episode 4 of ‘The Vow,’ entitled ‘Building Character,’ will premiere on September 13, 2020, at 10 pm Pacific Time, exactly a week after the release of its third episode, ‘At Cause.’ The series will follow this same schedule until its finale episode airs on October 18, 2020.

‘Building Character’ will pick up right where ‘At Cause’ left off – with Sarah Edmondson and Mark Vicente dealing with their personal relationships and how they unwittingly recruited thousands of people into a cult that deals in human trafficking. Along with this, they, along with their significant others, Anthony “Nippy” Ames and Bonnie Piesse, will strategize with actress Catherine Oxenberg about how to get her daughter, India, to leave the organization and DOS, even when she doesn’t want to. Another former member will also share her story, and describe the appeal of having a “master-slave” relationship and why she left it all behind.

Where to Stream The Vow Episode 4 Online?

‘The Vow’ is an HBO original series, so you can use your cable subscription and watch each new episode on the channel at the above mentioned time. If you don’t have that, you can always use your internet connection so as to not miss out on anything. Episode 4 of ‘The Vow,’ ‘Building Character,’ will also be available on HBO’s official website, HBO Max, and on the HBO Go App. And, if this doesn’t work for you either, then you can always stream it on Amazon Prime or HULU, with their HBO package add ons, after it finishes airing on cable.

Aptly titled ‘At Cause,’ Episode 3 of ‘The Vow’ puts Sarah Edmondson, her NXIVM journey, and her personal relationships on the center stage – with a special focus on her DOS endeavor. It also highlights how NXIVM manipulates its members to believe that every emotion that they feel is a result of their own psyche, not an appropriate response to the situation that they are in. In the episode, Sarah describes how she was recruited by Lauren Salzman – Nancy Salzman’s daughter and Sarah’s best friend, mentor, maid of honor, and the godmother of her son, Troy – to join a secret sorority within NXIVM, for which she had to give collateral. She even admitted that she had to make up lies about her family life and relationship because she didn’t have any real juicy secrets.

Sarah Edmondson outlines the process by which she and all her “sisters”/”slaves” received their brands. They were tricked, told that they would receive a small tattoo of the four elements on their body, but instead, they were stripped naked, held down, and got Keith Raniere’s initials branded near their vagina with a cauterizing iron. And, every woman submitted, not because they really wanted to, but because they were told that together, they could “really do something.” The worst part? Sarah was only made to join because of her recruitment skills – they wanted her to do more and get more women involved. So, in the summer of 2017, after she gets the courage to let her husband, Anthony “Nippy” Ames, know the truth – and he verbally mangles Lauren – Sarah decides to undo whatever she can.