When Does Princess Connect! Re:Dive Come Out? 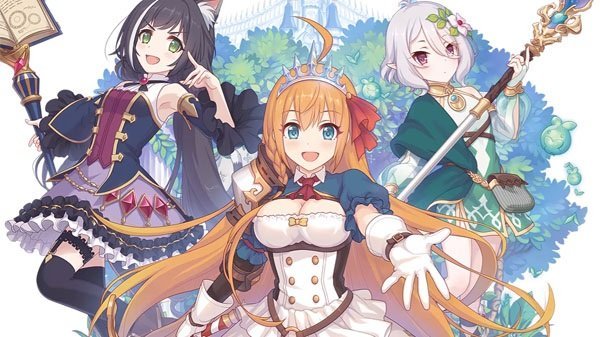 While most gamers would hate gacha games, others appreciate the unique character designs of these. ‘Princess Connect!’ is one of the best offerings of the gacha genre as it has everything that you would expect from a fun strategy game. After the game’s success in Japan, Cygames decided to further expand its content into the medium of anime as well. Regardless of whether you’re familiar with the game or not, if you’re into fantasy anime that meticulously develops both physical and magical components of their unique worlds, this one deserves a shot. So here’s everything you need to know about its first season.

Princess Connect! Re: Dive Season 1 Release Date: When will it premiere?

‘Princess Connect!’ first released as 41-second anime promotional videos for the mobile RPG Princess Connect! franchise. This installment was released as an OVA series which aired from March 19, 2015 to July 9, 2017. A full-fledged anime adaptation of it, titled ‘Princess Connect! Re: Drive’, is scheduled to release on April 7, 2020, and assuming that it will have a total of 12 episodes, we can expect to end sometime in June 2020. This anime adaptation has been animated by CygamesPictures and it is written and helmed by Takaomi Kanasaki. It also has a manga adaptation with 2 volumes written by Asahiro Kakashi.

Takahashi Rie, who is one of the leading voice actors of the show, also posted a small message for fans on his twitter account:

We've tried our hand at translating the message! pic.twitter.com/i5LrbuFXOW

No official announcements regarding its English dub have been made, but as soon as we get any news about it, we will update it here in this section. When it comes to its broadcast schedule, ‘Princess Connect! Re: Drive’ will premiere on Tokyo MX, BS11, Sun TV, and KBS Kyoto on April 6 at 24:30 (April 7, 12:30 a.m.). Later after this, it will also be available on TV Hokkaido, TVQ Kyushu Broadcasting Co., Ltd. and TV Aichi.

‘Princess Connect! Re: Drive’ is set in the kingdom “Landosle” located in the center of the beautiful continent of Astraea. Many different races including monsters and elves live here together in peace. The protagonist ends up waking up in this fabled land with little to no memories of the past. After being lead by a young girl in depths of this new world, the protagonist unravels some strange mysteries and a new adventure begins.

Here’s a promo video for the first season of ‘Princess Connect! Re: Drive’: