Will There be a Project Power 2? 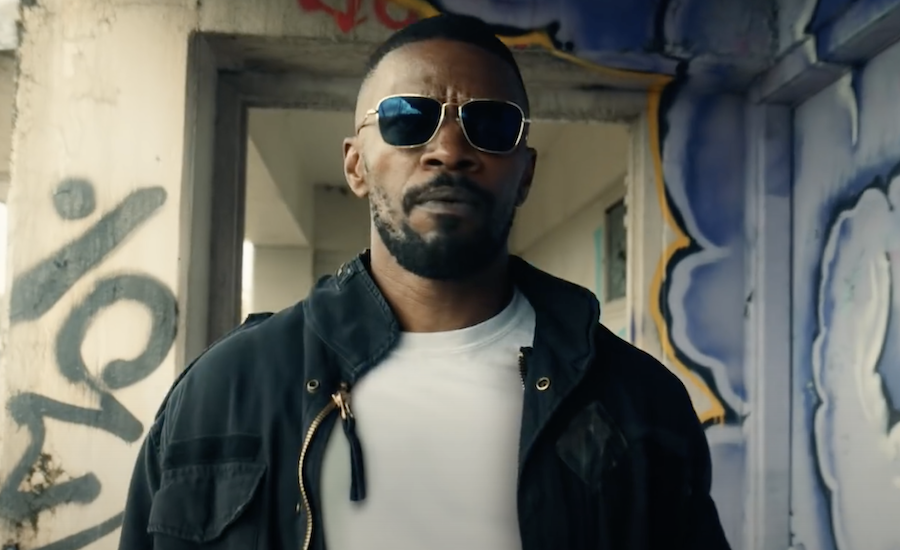 Netflix’s ‘Project Power’ follows the story of three people who try to stop the bad guys from selling a dangerous pill on the streets of New Orleans. This pill allows anyone to become a superhero for five minutes. Its increasing demand and distribution has led to chaos in the city. The action-packed film gives us a thrilling ride, but it also leaves us wondering where the characters go next from here. The ending of the film leaves the door ajar for the possibility of a sequel. Will we get it? Here’s what you should know about ‘Project Power 2’.

‘Project Power’ released on Netflix on August 14, 2020. The movie opened to favorable reviews from the critics and drew in the audience due to its unique premise and the star power of Jamie Foxx and Joseph Gordon-Levitt in the lead. Like any superhero movie, the film opens the door to a bigger world where there is a lot left to explore about how the power works and where it leads the characters. Due to this, the prospects of a sequel for the film are fairly high. As of now, Netflix has not made any official announcement regarding the future of the sequel. It generally takes some time to review the response of the audience. If they do decide to go forward with it, there might be a while before Art, Robin, and Frank return to our screens. We expect ‘Project Power 2’ to release sometime in 2023.

Project Power 2 Cast: Who’s in it?

In the sequel, we expect Foxx, Gordon-Levitt, and Fishback to reprise their roles. The story simply could not move forward without the trio. As for the villains, we expect some new faces to join the cast, considering that all the bad guys had been killed in the first film.

Project Power 2 Plot: What can it be about?

‘Project Power’ ends with Art getting his daughter, Tracy, back. Frank decides to reveal the secret of the Power pill to everyone and expose the corrupt people involved behind the scenes. He knows that things are just getting started. However, Art tells him that his part in the story is done.

In his pitch to the potential clients, Biggie said that his company was trying to stabilize and weaponize the Power so that one day they won’t need the pill at all. The powers would become permanent. In the second film, we could see that happening, which would certainly pose a much bigger challenge for the heroes. Though Art has said that he doesn’t want to be a part of it anymore, he will be pulled back into the fight, as there is really no escape from it once you are in it.