Project Runway S18 E10: All the Details You Need to Know 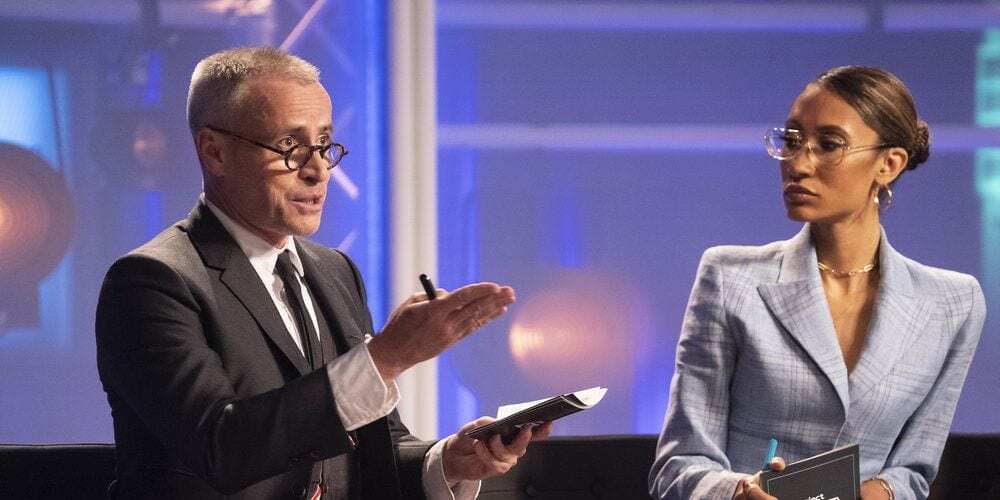 ‘Project Runway‘ is a favorite among fashion enthusiasts, simply because it combines creativity with the element of competition. Currently, on Season 18, the series continues to attract a large number of viewers. The last episode sees Dayoung leave due to health problems, while the remaining participants struggle with designing something out of sheer fabric.

Naturally, you might be wondering about what goes down in the latest episode. We are here to tell you that and walk you through when and where to watch the upcoming episode.

‘Project Runway’ Season 18 Episode 10 is slated to air on Thursday, February 13, 2020, on Bravo TV at 9/8c. Titled “Live and Let Tie Dye”, the episode sees that Tie-dye is back in fashion. The overnight challenge will require designers to create their textiles, to raise this trend from casual to couture.

‘Project Runway’ is a Bravo TV show, so the simplest way to watch it is with a cable subscription. However, if you do not have one, you can head to the Bravo TV site and stream the episode. Cord cutters are on the rise and options are being made available for them, including, Fubo TV, Philo TV, Sling TV, Hulu, Amazon Prime, and YouTube TV. Some platforms even offer free trial periods before charging.

Episode 9 sees Marquise back in the competition after Dayoung leaves in the last episode. Titled ‘Suit Yourself’, the episode sees participants designing tuxedos for male, female, and nonbinary models. The two-day challenge will need satin to be used somewhere. The eliminated designers are back to help, but Brittany seems to be out of her comfort zone.

However, she wants to work on a male model, showing judges her range, though she has not designed menswear before. Delvin wants to use a corset, while Victoria does not want much help from Alan. On the second day, Sebastian Grey, Season 17’s winner, comes in with pep talk and breakfast. It seems to work wonders for Brittany, who has a eureka moment.

Even Victoria relents and lets Alan work with her. During Christian’s consultations, he seems rather worried with the designs people have come up with, but gives valuable input to Brittany, about using satin for the pants. Sergio tacks on a political message to his design, while Christian feels Delvin has an ‘elegant’ idea but needs to make it appear younger. Eventually, after the model fittings and the runway walk, we come to the decision about the challenge.

Marquise walks away, the winner, making him the third designer to win a second challenge after being eliminated. The episode sees a bit of drama when Brittany is eliminated. However, the Siriano Save comes into play and Brittany stays back in the competition. She is told that she deserves to stay on, as her work has been great in past challenges. With Brittany staying on, and Nancy appearing to near the end of her creative line, it remains to be seen how the upcoming episodes play out.