Will There be a Project Runway S19? 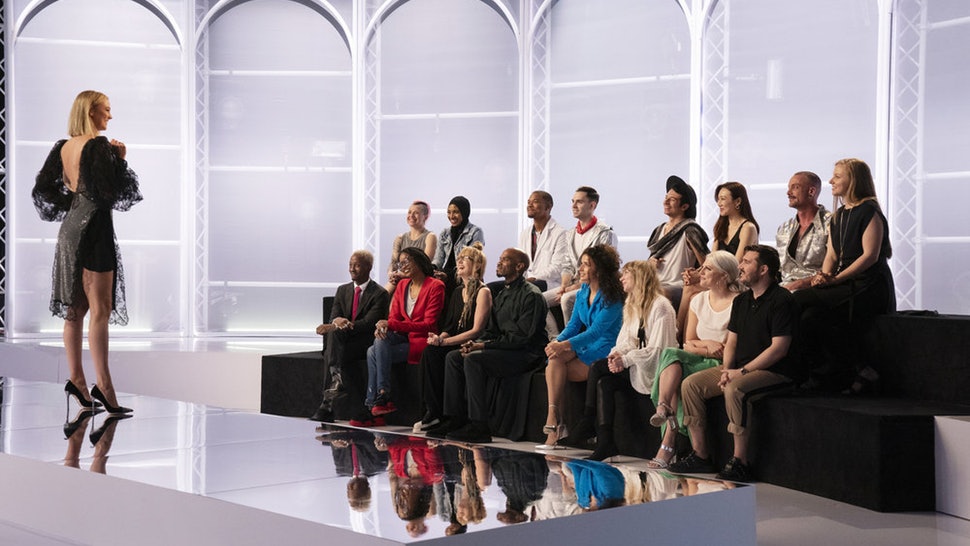 Project Runway can be dubbed as a pioneering series that is centered around fashion design. When the reality competition first debuted in 2004, it was an altogether different era. But after it was revived by Bravo, which aired its 17th season in 2019, times had changed drastically. The rebooted version is more capitalism focused and is rooted in the real fashion industry. We see models in varied sizes, from different genders, and the costumes are geared more toward ready-to-wear apparel than tricky-to-don outfits.

Well, the makeover has definitely succeeded in appealing to the younger, trendier generation and it’s no surprise that after the reboot, season 18 premiered in 2019 itself, after season 17’s debut and conclusion in the same year. Now, the next natural question is, when will Project Runway season 19 release. Here’s everything we know.

Project Runway Season 19 Release Date: When will it premiere?

Fans would be delighted to know that the show has already been renewed for another season. Bravo announced the casting call for season 19 in February 2020, with the submissions slated to conclude on April 1, 2020. Filming is planned to commence sometime around June 2020 through mid-August 2020. Shooting for the finale is scheduled to happen around late February 2021.

The above dates mean that we will see the finale on tv screens sometime in March 2021. So, if you calculate backward, Project Runway season 19 should most likely premiere sometime in December 2020 — so that it can wrap up by March next year. If you see season 18’s timeline, it was released in December 2019 and concluded in March 2020. Hence, the schedule for the upcoming season does seem to be in tandem with the last installment. We will add the exact dates to this section as and when we learn more.

Project Runway Cast: Who are the judges, host, and contestants?

The rebooted, Bravo’s version of Project Runway is hosted by American model Karlie Kloss and season 4 winner Christian Siriano serves as the mentor. Kloss also features as one of the judges, alongside editor-in-chief of Elle, Nina Garcia, fashion designer Brandon Maxwell, and former editor-in-chief of Teen Vogue Elaine Welteroth. Siriano possesses the power of the “Siriano save” to save an eliminated designer if he does not agree with the judges’ verdict.

Of course, the main stars of the show are the fashion designers, who compete against one another to finally claim the top position. In season 18, we meet 16 talented designers, among whom four contestants land in the final four. They are Victoria Cocieru, Sergio Guadarrama, Geoffrey Mac, and Nancy Volpe-Beringer.

In season 19, the judges, host, and mentor will remain the same but we will meet a new team of contestants, whose names are yet to be announced by Bravo.

What is Project Runway about?

Project Runway pits a group of aspiring fashion designers against each other as they attempt to beat their competitors in order to make it to the finale. Each week eliminates one designer and ultimately, three or four participants are left to face one another in the finale. The selections are made through different types of challenges to test the contestants’ creative diversity, ingenuity, and personal aesthetics.

The winner takes home a grand cash prize of $250,000, gets a chance to create a feature in ELLE magazine and to appear in a Bluprint digital series, coupled with $50,000 compliments of Pilot and a mentorship with the CFDA. He/she additionally grabs the golden opportunity to present his/her final collection in the New York Fashion Week.

While we wait for an update on Project Runway season 19 release date, watch the first-look trailer for season 18 right here.