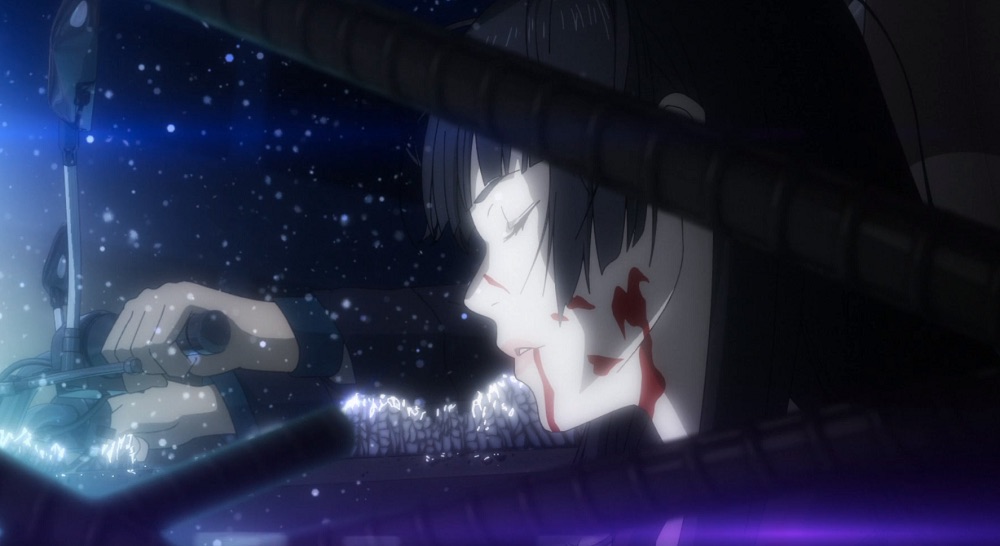 The finale of Psycho Pass season 3 kicks off with an intense conversation between Kisaragi and Kei. Kisaragi decides to confess it to him that Asuzawa had manipulated her into becoming a part of the accident in which Kira and his partner were involved. When Kunizuka visits Unit One for one of her documentaries, the Public Safety conducts a meeting with Foreign Affairs and they discuss the organizational hierarchy of the Bifrost. Turns out that it is being led by a few Congressmen. Below them are Inspectors, who act as direct subordinates and last in the line are Foxes, who are just innocent civilians being manipulated into working for them. And since these Foxes have no clue about what’s truly going on, their hues remain intact.

Kogami concludes that the BiFrost is somehow managing to get around the Sibyl, and for their sinister plans to effectively work, they’ll have to first get Komiya out of their way. With this, the investigators of the Foreign Affairs set out to stop the Peacebreaker. Arata, like always, protects Komiya, and Kei starts looking for Azusawa. Meanwhile, some traction sets in between Kei and Arata after Komiya’s new immigrant policies disable Kei’s wife from being released from therapy.

Homura gets a slight hint that Shirogane and Azusawa are working as a team to get him out-of-the-way. So he promises Kei that he will release his wife, but in return, he’ll have to protect him. Kei, without thinking twice, agrees and Komgami even suspects his involvement with Homura much later. Soon after this, Kei’s wife returns home and she even tries to fix the growing tension between Kei and Arata. In the final moments of the series, Kogami visits Akane and they talk about everything that’s going on in their lives. 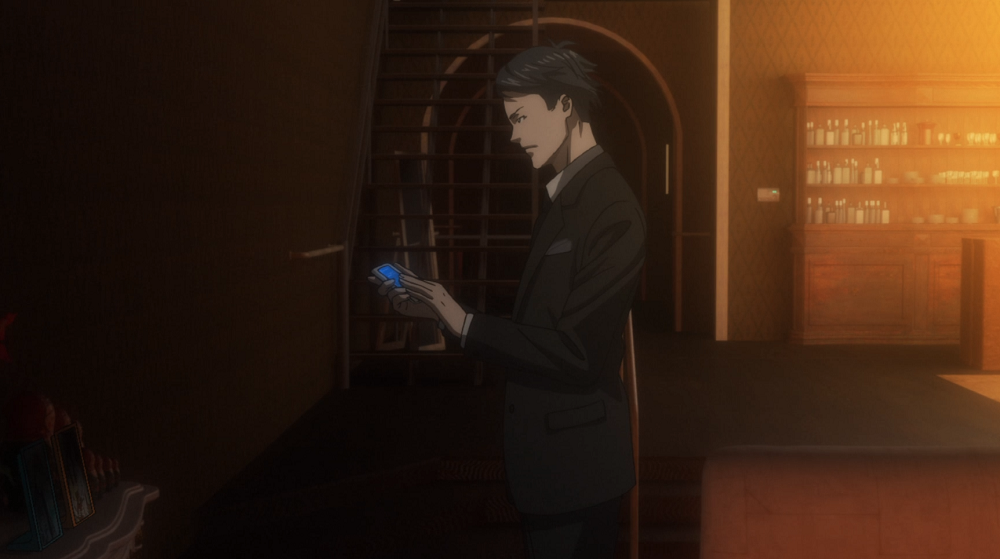 Season 3 comes to an end with a major plot twist. Kei Ignatov, who was being portrayed as one of the heroes of the series, turns his back on his own allies. Just to save his wife, he lashes out on Arata and even joins forces with the ones he is supposed to be stopping.

In a world where the whole idea of justice is constantly questioned, Kei ends up losing his mind and entirely disregards the justice that is being enforced on him. Even so, there is a slight possibility that he is planning something much bigger at this point. He probably joined the Bifrost just to get a closer look at their plans in the long run and intends to bring them down eventually. However, with all of this, his hue can get extremely damaged. After selling his soul to the devil by making a deal with the Bifrost, we’ll probably never get to see him as an Inspector again. But we’ll have to wait and see how things will unfold in the sequel.

Many previous episodes of this season raised death flags around almost all of the main characters, but at the end of the day, all of them got out alive. But the cataclysmic moment of the finale, which is, of course, the post-credits scene, changes everything.

In this scene, Yayoi can be seen in a crashed car and is about to be crushed by a crane. From the looks of it, she has probably become a victim of one of Azusawa’s plottings. Since Season 3 did not really end with much of a conclusion, I would say this was a really smart move from the creators of the series. Yayoi’s return as an investigator is one of the highlights of season 3. So using her as a cliffhanger for what follows will certainly keep most fans glued to the series.