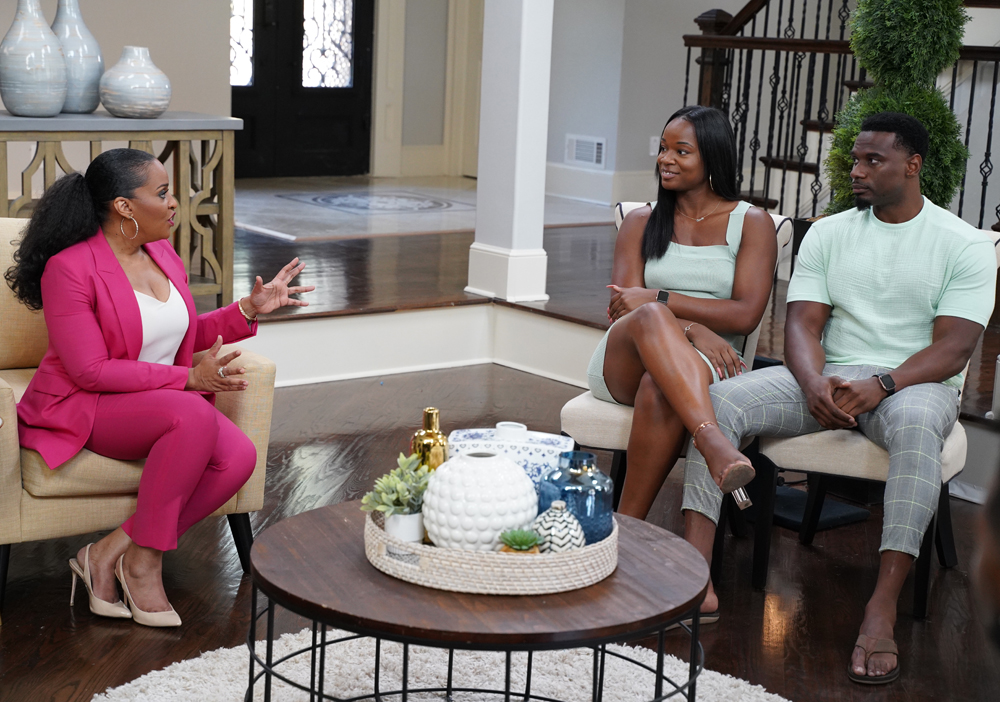 ‘Put a Ring on It’ is OWN’s social experiment tv series, helmed by Will Packer. The unscripted reality show throws the limelight on a bunch of long-time couples, whose relationship faces the ultimate test of love. After the test, they need to address some vital questions. Are they really meant to be together? Or should they go their separate ways? Trust issues, temptations, and disagreements — ‘Put a Ring on It’ is about couples who have reached a crossroad on their romantic journeys. Want to know more about it? Well, our preview covers it all!

Put a Ring on It Season 1 Release Date:

‘Put a Ring on It’ season 1 premieres on Friday, October 23, 2020, on OWN at 10 pm ET/PT. The show forms a part of the network’s new night of unscripted Fall programming.

Dr. Nicole LaBeach serves as the relationship expert in all the episodes of ‘Put a Ring on It’. She is the leader of certified organizations like Women Business Enterprise (WBE), Women Small Owned Business (WSOB), and Minority Business Enterprise (MBE). Dr. Nicole holds a rich experience of around two decades in guiding leaders, clergy, celebs, athletes, and entrepreneurs through their personal and professional journeys. She is also an author and a multi-hyphenate development professional.

Season 1 throws the limelight on three couples who have been in a relationship for quite some time now. But they are still confused if this is their happily ever after. First up are Eyuless and Mimi, the lovebirds in a 6-year-old relationship. Their journey has witnessed multiple struggles and splits. Although they still have faith in their love, they are skeptical if they have done enough damage already. On the other hand, Che and Michael have known each other for five years. However, for three years of their romance, Michael was engaged to another woman. And now, Che is doubtful of Michael’s trustworthiness.

Finally, Ashley and Hollywood’s relationship has had a tenure of nine years to date. But Hollywood has not proposed to her yet. In fact, they had been engaged earlier but the marriage never manifested in reality. Currently, the two are still a couple, with Ashley seriously doubtful about their future together.

What is Put a Ring on It About?

‘Put a Ring on It’ is an unscripted relationship series that follows a trio of long-term couples as they embark on the ultimate lovers’ test — after seeking the help of relationship coach Dr. Nicole LaBeach. Each week, the couples are given tasks that force them to leave their comfort zones. This is when they are compelled to ask — is this their happily ever after? Eventually, the lovebirds face the final obstacle when they are required to date other people. And in doing so, they realize if a connection had been absent all this while. Toward the end, the reality stars make their decisions — should they part ways or finally, ‘put the ring on it’.

Put a Ring on It Trailer

You can watch the trailer for season 1 below!