Netflix’s ‘Ragnarök’ is set in a small Norwegian town called Edda. It follows the story of a teenager who discovers that the reason behind the pollution and the subsequent damage in his town is a family of giants who come straight from the depths of Norse mythology. The show uses the charm of myths and fables to shine the light on the crisis of climate change. The fight is not just about the survival of gods and giants, it is also about the survival of humans and the Earth.

As the protagonist uncovers the shocking secret behind the ruin of his hometown, he also explores his newfound powers and uses them to help his people. But the road is not so smooth. Being a superhero comes with its own set of challenges. If you haven’t yet seen the show, head over to Netflix. Here, we break down the ending and understand what it means for Magne and the quaint town of Edda. SPOILERS AHEAD!

After trying his hardest to bring the truth about the Jutul family to light, Magne finally gives up. The best he could have done to expose them was to give some evidence incriminating them. He finds it with the help of Isolde’s video, which leads him to the tunnel in the mountain where thousands of barrels of cadmium had been rotting and poisoning the water of Edda. But before the cops can see it for themselves, Vidar moves the barrels away and Magne is back to square one. In fact, he is worse this time around.

He is expelled from the school and, for the sake of his mother, visits a psychiatrist who labels him paranoid schizophrenic. He is prescribed medicine for his condition, which is what he has accepted now. But then, Fjor shows up out of nowhere and tells him that he had been right. He also tells him that Vidar is moving the barrels in the shipment that is ready to leave Edda tonight. This gives Magne hope and he comes up with a plan.

The Ending: Has Ragnarök Started? 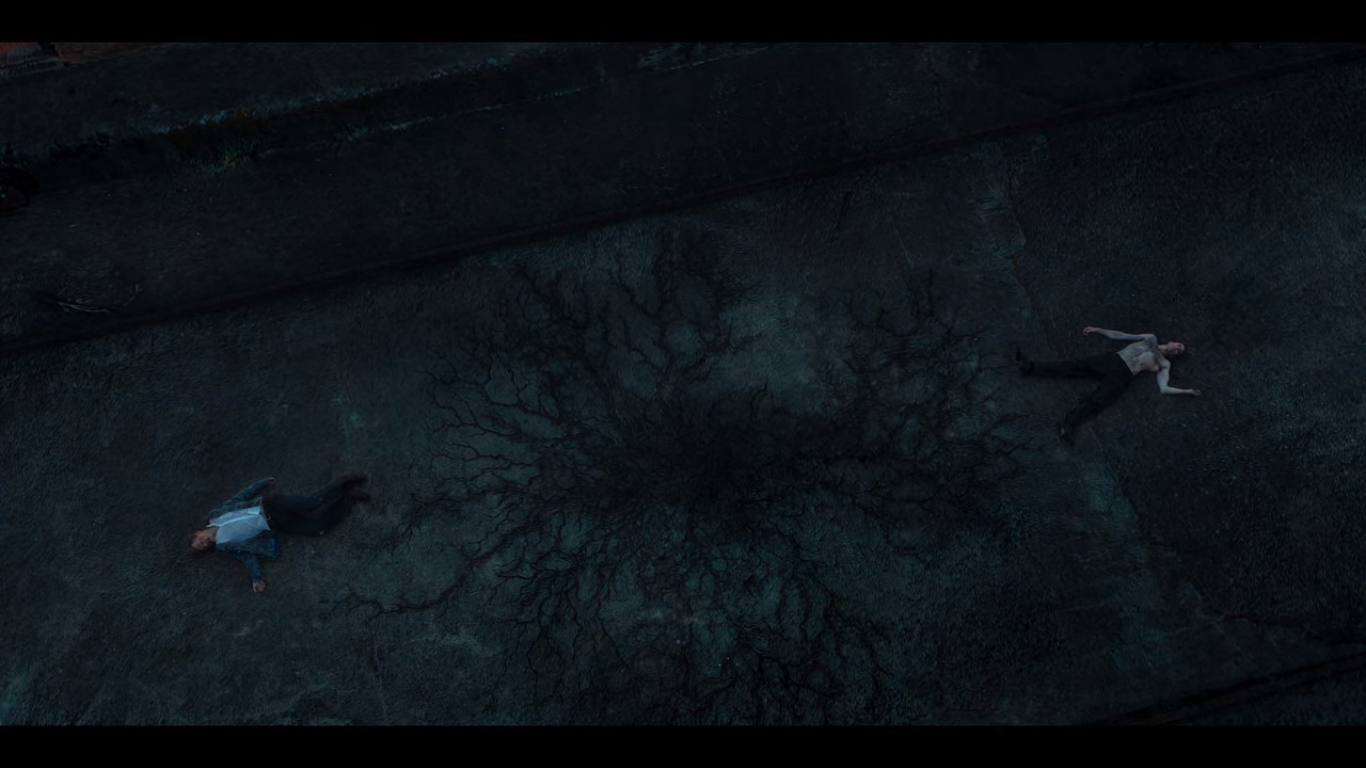 In the final scene, Magne and Vidar come face to face. Until now, they had only indulged in verbal sparring and tricks that destroyed Magne’s credibility. But now, it comes down to fighting and both of them channel their supernatural powers to gain upper hand. Vidar is far stronger than Magne, and at one point, it looks like the end for the teenager. But when Vidar reveals that he was the one who killed Isolde, while also mentioning his father, Magne’s powers break the barrier that had been limiting them and he channels the true power of Thor.

Due to the impact, both Magne and Vidar are thrown away, falling unconscious. While we wonder whether or not they are alive, Wenche appears in the background. She witnessed the entire thing and seems relieved now that Magne has accepted his destiny. This is when she mentions that what just happened is not the end of the battle between gods and giants, as promised by the prophecy of Ragnarök, but the beginning of it.

The woman then turns into a crow and flies away. If this left you confused, then you should know that she is the Seeress that had been mentioned at the beginning of the fifth episode. Her kind is supposed to have the power to change the course of battles, and this is exactly what she did for Edda. In the first episode, she had awakened the powers inside Magne. She could have done the same for anyone else, but with the powers of Thor, you need someone who is worthy of it.

The rest of the people in the town were already poisoned by the power of the Jutul family. They were either complicit in their bad deeds or they were too fearful or incompetent to do anything against them. Magne was untouched from all of it. He didn’t owe anything to the Jutuls and he had a pure and kind heart. He proved worthy of it, so the Seeress bestowed him with the power.

The entire first season is just about him exploring how far he can take his strength. It is about gauging his enemies and understanding how to fight the war that will eventually ensue between him and the giants. Now that he knows what he is capable of, he is ready for the real deal. 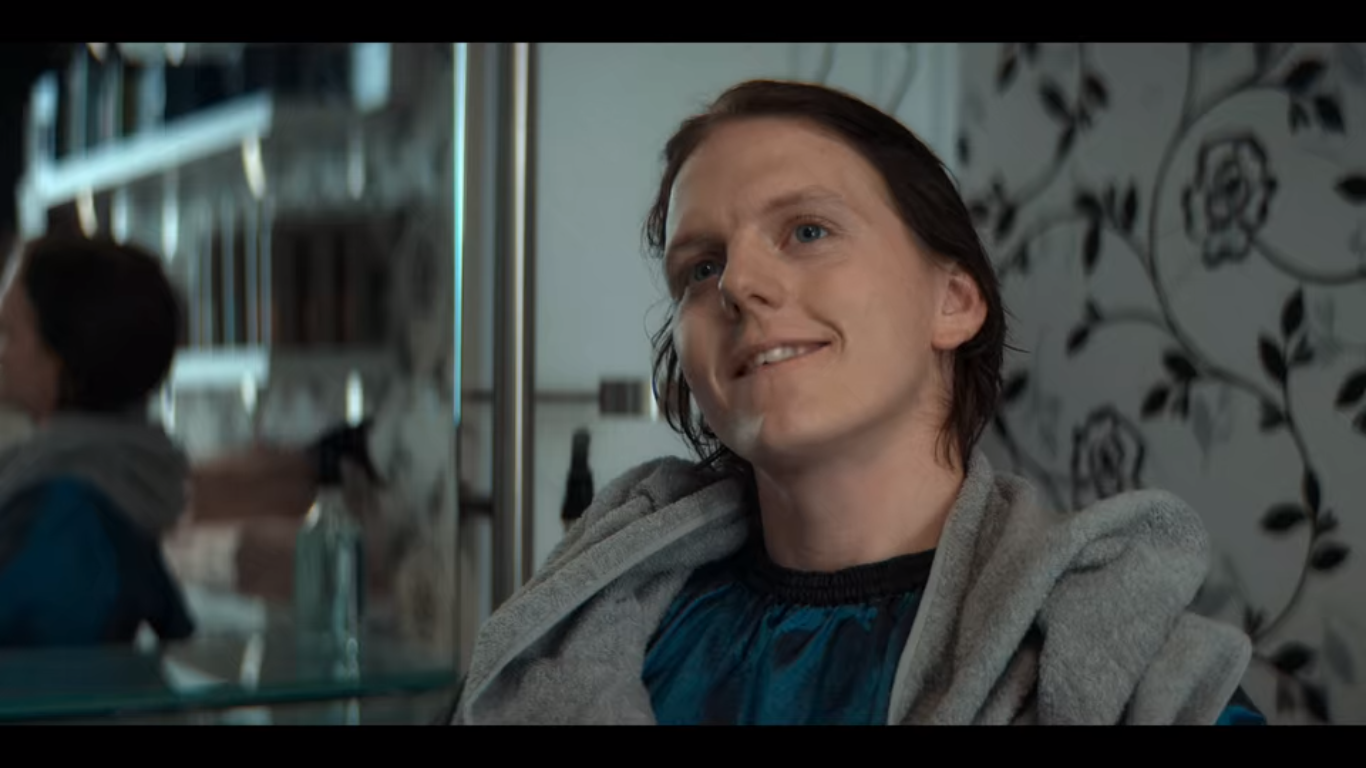 What is Thor without his troublemaker brother? While the first season allows Magne to become the god of thunder, it also allows us a glimpse into the potential of Laurits to be the god of mischief. We would say he is the black sheep of the family, but no one in his family is a normal person. But there are other ways in which we come to know more about him.

Even though he loves his brother, Laurits creates trouble for him as well. He acts like a typical younger sibling. He means no harm, but he will have his fun. Other than this, we also see him more invested in blending in with the popular kids than Magne. He doesn’t just want to be a part of the crowd; he also wants to be the best of them. He befriends the Jutul siblings and allows them to take advantage of him, but not without returning the favour. He is highly opportunistic, which is what we expect from Loki.

Laurits also knows where to draw the line. He knows that Magne had created trouble for himself. He doesn’t know about the real problem between him and the giants, but he soon understands that the Jutuls are not really innocent in making things worse for his brother. The last straw is in the end when he catches Ran bad-mouthing Magne to Gry’s mother. Enough is enough now, and he takes revenge in the way that only he can.

In the second season, we expect more giants to join the Jutuls, which means Magne would need a team of his own. Perhaps, Laurits will get to be Loki, after all.