Where is Rahanna Gray Today? 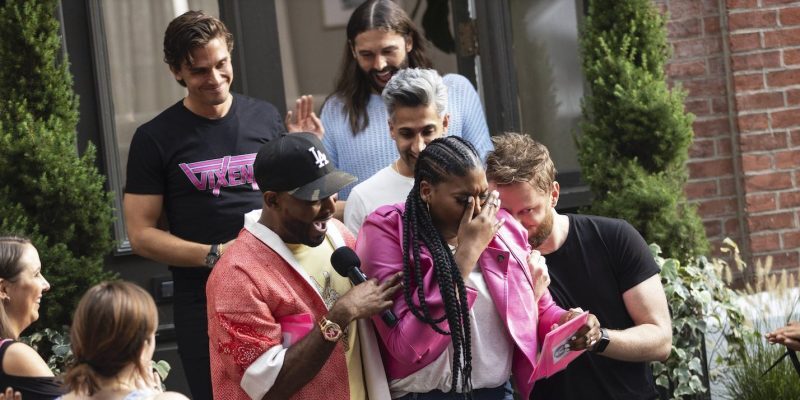 Since February 7, 2018, Netflix’s ‘Queer Eye’ has changed the lives of many people with the help of the charming, talented and entertaining hosts, AKA the Fab Five, comprising Tan, Karamo, Bobby, Jonathan, and Antoni. Season 5 of the reality show transports the crew to the City of Brotherly Love – Philadelphia, Pennsylvania, where they transform the lives of 10 individuals. Rahanna Gray is one of the heroes of Queer Eye season 5. She struck a chord with the audiences with her lively personality and relatable struggles. In case you’re a fan and wish to know how she is doing since the show, you’re at the right spot.

The 27-year-old entrepreneur hails from Germantown, Philadelphia. She was nominated for a makeover by her parents, Jill and Kevin, and appeared on episode 2, titled ‘Groomer Has It.’ Rahanna loves animals more than she loves humans. Straight out of high school, she began serving as a dog groomer at a local pet store and developed a penchant for it. Rahanna bought her first RV in 2016 and set up her on-the-wheels grooming business. She was proud to pursue her passion and moved across towns in her RV, offering dog grooming services and gaining bucks along the way. 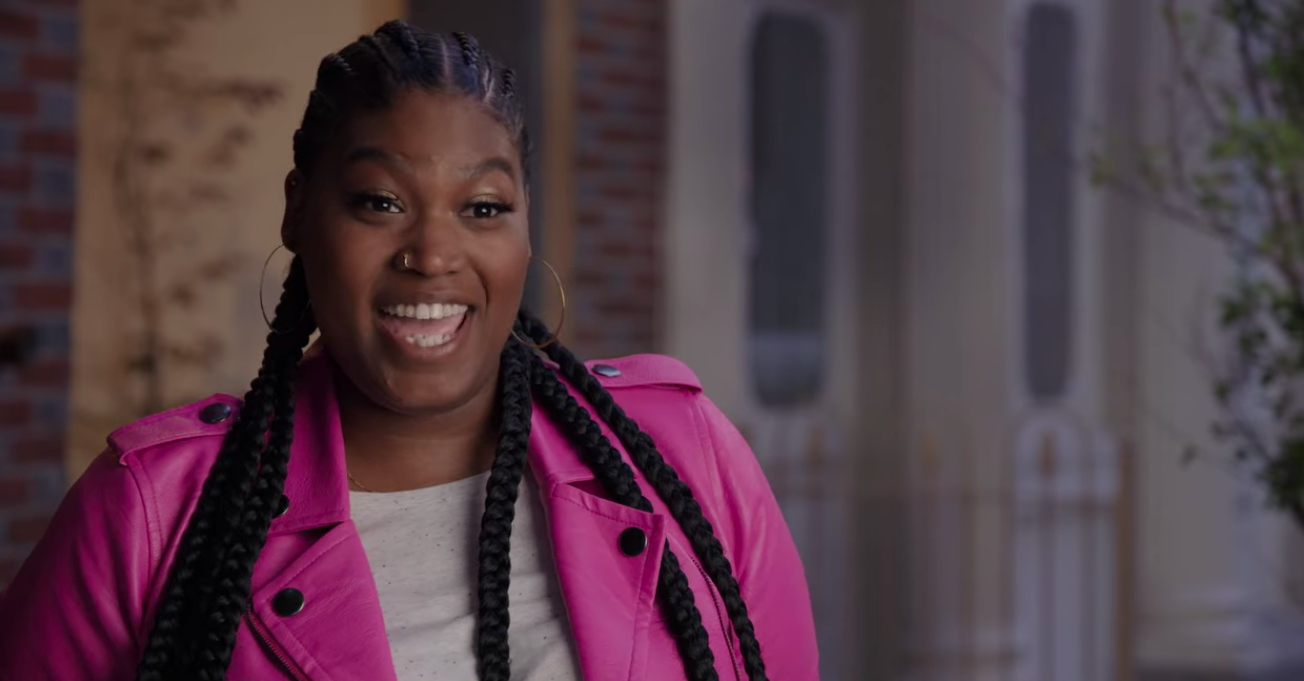 Unfortunately, the trailer broke down, and since it couldn’t move, Rahanna was forced to set up the dilapidated RV in front of her parents’ house. She was dejected and unmotivated and also suffered losses due to the geographical boundaries. The only people who sought her services were either from her locality or her loyal customers. The Fab Five’s goal was to motivate Rahanna to believe in herself and her business, Stylish Pooch Mobile Grooming.

In the episode, Tan helped a 6’3″ tall Rahanna get out of the “too tall for fashion” zone and fit right into the boss lady look, while Jonathan taught the groomer to groom herself. Bobby brought Rahanna to tears after he gifted her a new sophisticated, and stylish RV by replacing the dilapidated one. Karamo helped her embrace her height and personality and advised her not to let anyone take her confidence away. The crew also helped Rahanna set up a business website, which would widen her reach in the market. At the end of the episode, Rahanna Gray was ready to take over the world!

Where is Rahanna Gray Now?

Good afternoon Pawparents👋🏾☺️, Stylish Pooch will be back open this Tuesday !! Don’t hesitate to book your appointments. Slots are going fast 💜🐶💚 #stylishpooch✂️🐩🐾 #addingswagtoyourwag

Since the show, Rahanna has taken over the town with her new-found confidence, and her business is thriving! Her website is flooded with service requests that include pet haircuts, fur coloring, washing, and cleaning. The busy entrepreneur recently took to Stylish Pooch’s Instagram account to reveal that she won’t be taking any new appointments till July as her business is fully booked until August.

👋🏾👋🏾 Pooch Parents and Friends! Stylish Pooch is fully booked until August. We are not taking any new appointments until July. I want to thank everyone for all the love and support these past couple months. Your business is greatly appreciated. Stay safe and Wag on! 💜💖 #stylishpooch✂️🐩🐾 #addingswagtoyourwag #phillymobiledogstylist

On May 17, 2020, the CEO urged her fans and friends to sign a petition to deem grooming as an essential service. She explained that although her business isn’t adversely affected by the pandemic, the private shops are suffering, and she hopes the government would help them out.

👋🏾👋🏾Hello Poochparents and Friends! Do me a huge favor click the link in my bio and sign the petition to help groomers become essential‼️ -—— Not having your pet groomed can become a huge health issue. It is ideal for dogs to be groomed every 4-8 weeks. With the pandemic and the shutdown now lasting thru June 4th, or even longer. It is very necessary for dogs to be groomed. There surely will be an increase of matting, skin issues, and infections. Pet grooming isn’t just about making your dog pretty it’s about keeping them healthy as well. It could also be very dangerous for DIY grooming at home. Dog grooming requires skill and patience. So if all my followers could just take a second to sign and share. Thank you! #stylishpooch✂️🐩🐾 #doggroomersofinstagram #doggrooming #phillydoggroomer #phillymobiledogstylist #doggrooming101 #dogsofinstagram #doggroomer #creativegrooming #philly

In a video, Rahanna explained that because of the overwhelming number of appointments, she might have to hire an assistant soon.

* inconvenience lol… All contact info is in my bio. Thank you so much for your business and support! It’s greatly appreciated! #stylishpooch✂️🐩🐾 #phillymobiledogstylist #doggroomer #addingswagtoyourwag

Her follower count has increased from 2-3k to over 30k, and there is a constant downpour of kind messages and comments on her profile. She acknowledged the boost in her business in a gratitude post, directed towards the Fab Five and ‘Queer Eye.’ In the caption, she wrote, “This has been the best experience of my life. I met the most amazing people who have changed my life in so many ways. I can’t thank them enough for everything they’ve done. From the bottom of my heart I’m so thankful and grateful for them.”

👋🏾👋🏾 Hello PoochParents and Friends! I can finally let the cat or dog out the bag I should say… ha I’m so corny 🤦🏾‍♀️😂. No but seriously I’m so excited to finally be able to share my amazing experience with Queer Eye and the Fab 5. This has been the best experience of my life. I met the most amazing people who have changed my life in so many ways. I can’t thank them enough for everything they’ve done. From the bottom of my heart I’m so thankful and grateful for them. If you haven’t already go check out my episode of @Queereye on @Netflix! I can’t wait for you guys to see it!! Thank you so much to everyone for the kind words and support! I’m so honored to be an inspiration to so many ppl all over the world.

It is amazing that Rahanna now has a massive #TallTribe to stand tall with. We are happy for her and wish her all the luck. Get it, gurl!