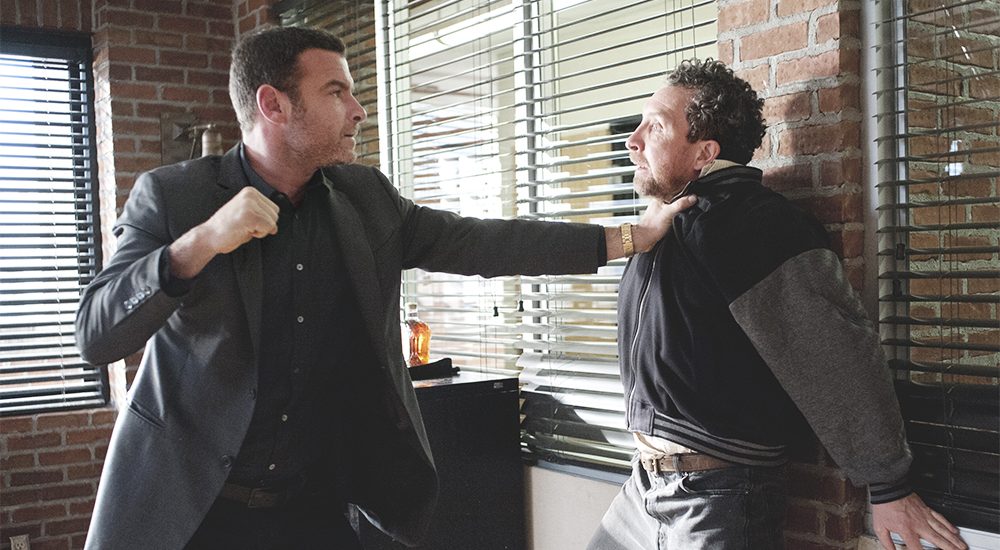 Ray Donovan, Showtime’s epic a crime tv drama, is nearing its seventh season end. Fans will already know the premise — the story is about the eponymous protagonist who works as a fixer for a prominent law firm called Goldman & Drexler, which caters to the legal demands of LA’s elite populace.

Season 7 was released on November 17, 2019, and it recently finished airing its ninth episode on January 12, 2020. And we guess, you are really excited to know all about the upcoming episode, which also happens to be the season’s finale. Read on to get a detailed view of where and how you can catch up on episode 10 of Ray Donovan season 7.

Ray Donovan Season 7 Episode 10 Release Date: When Will It Premiere?

Of course, this episode is a pivotal one and is expected to give a befitting end to various of the season’s hanging story arcs. Would Ray finally get to know Bridget’s reality? What will he do if he does? According to sources, Ray might also land himself in mortal danger. And we are definitely expecting the episode to end on a major cliffhanger.

The synopsis sheds further light on what to anticipate from the last episode: “Ray finally learns the truth about his sister Bridget’s death; Terry reckons with the death of a friend and his own mortality; Mickey’s quest for the money he’s owed leads to a deadly face-off between the Sullivans and the Donovans.”

You can watch the latest episodes of Ray Donovan by tuning into Showtime at the above-mentioned time slot if you have a cable subscription for the channel.

You can also watch it online on the official Showtime website. Again, if you wish to ditch cable, you can stream all of its previous episodes on Hulu, Directv, Sling TV, Fubo TV, YouTube TV, and Amazon Prime Video.

Episode 9 of Ray Donovan is titled ‘Bugs’. And this is the part when Ray witnesses almost everything collapsing around him. He has resorted to multiple illegal and violent methods in the past but managed to escape unnoticed. But after Smitty records his confession regarding a cop’s murder through a wire, things look bad. However, since Ray knows about several secrets, including Mayor Ferrati’s corruption and schemes, he still holds a chance if he plays his cards right.

Ray opens up to Perry and tells her the truth. He confesses how the police had abducted his daughter and how they wanted to buy his silence. He even conveys Ferrati’s plan of trying to kill the IAB investigator and explains that he would bring in a witness to prove his claims.

What Ray focuses on is to take down the mayor and save his skin. He begins by bugging Scholl’s office so that he can prove to the latter that the mayor is recording his conversations. Ray conveys how Ferrati is scheming to pin the whole blame on Scholl. Bunchy also pitches in to help and while he is assigned to click pictures of Scholl’s family, the wife notices and gives the judge a call. But this was deliberately done by Ray himself — he wanted the woman to see Bunchy and inform her husband.

Ray’s plan works and a paranoid Scholl agrees to meet Perry in the woods. But at that precise moment, three suited men with guns arrive to kill Scholl but don’t succeed. On the other hand, the rest of the Donovans have their own share of problems. Terry comes face to face with Ray’s psychiatrist while Mickey asks Smitty to open a bank account for him. Daryll plots to kill Declan and avenge Jasmine.

Meanwhile, things seem to worsen for Ray as Molly has been listening to the tapes. Via flashbacks, we are led to suspect that she faced something bad at the Sullivan house. With so many enemies, Ray appears to be losing it all — but sadly, we need to wait for the finale to see how everything adds up toward the end.