The Real Filming Location of ‘Real Bros of Simi Valley’ 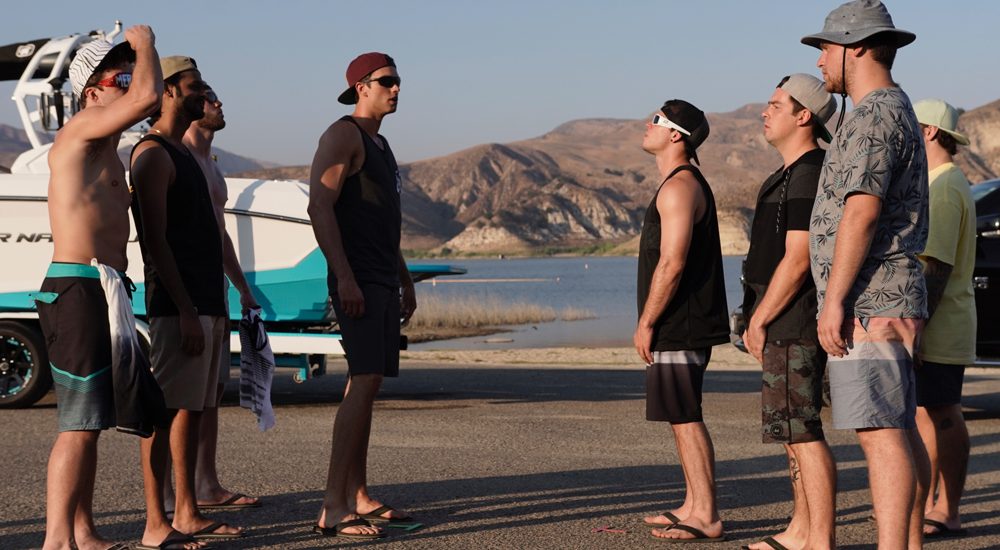 Reality shows are generally assumed to be big-budget productions from popular networks. But can people be justifiably blamed for such a preconceived notion when numerous popular shows like ‘Keeping Up with the Kardashians’ are about the routine lives of the rich and the influential? Obviously not. However, ‘Real Bros of Simi Valley’ is one web series that challenges and overturns the stereotype exceedingly well.

The show revolves around a group of friends living in Simi Valley, California ten years after they graduated from high school. It stars Jimmy Tatro who also serves as the director, executive producer and co-writer. Apart from him, the other principal cast members include Tanner Petulla, Nick Colletti and Cody Ko.

Tatro is an American actor and comedian who rose to prominence with his YouTube channel, ‘LifeAccordingToJimmy.’ Apart from that, he has also appeared on ‘American Vandal,’ ’22 Jump Street’ and ‘Grown Ups 2.’

The first season of the show aired on YouTube, after which it shifted to Facebook Watch. The reason for the switch was primarily a financial one, as explained by Tatro: “Season 1 was able to live on YouTube because I financed it and we just did it. Season 2, I wasn’t really interested in losing that much money again, and we wanted to do it on a larger scale.”

Speaking to Variety regarding the choice of Simi Valley as the setting for ‘Real Bros of Simi Valley,’ Tatro said: “One of the original inspirations for this show was talking about how many cities were popping up for ‘Real Housewives.’ I think they’d just come out with ‘Potomac.’ We were like “we gotta do one of these in the most random possible city.” And then the bros idea came second.”

So, if the show is not filmed in Simi Valley and the creators wanted to select a random place, why Simi Valley? Well, the reason is painlessly simple. “We thought about Santa Clarita or Valencia,” says co-creator Christian Pierce to Los Angeles Times, “but Simi just sounded funnier.”

Since Tatro grew up in Southern California, he was able to conceptualize the traits and accents of the characters on the show.

Details regarding the specific filming locations of ‘Real Bros of Simi Valley’ in Studio City have been scarce. However, we do know that a few scenes had been filmed at an auto service garage in Moorpark Street, Studio City. Apart from that, from the following Instagram post, we were able to gauge the fact that the show had also been filmed at Cactus Taquerias on 11401 Moorpark Street, Studio City (the post’s caption is satirical as the location on the show is set in Simi Valley but actually filmed in Studio City).