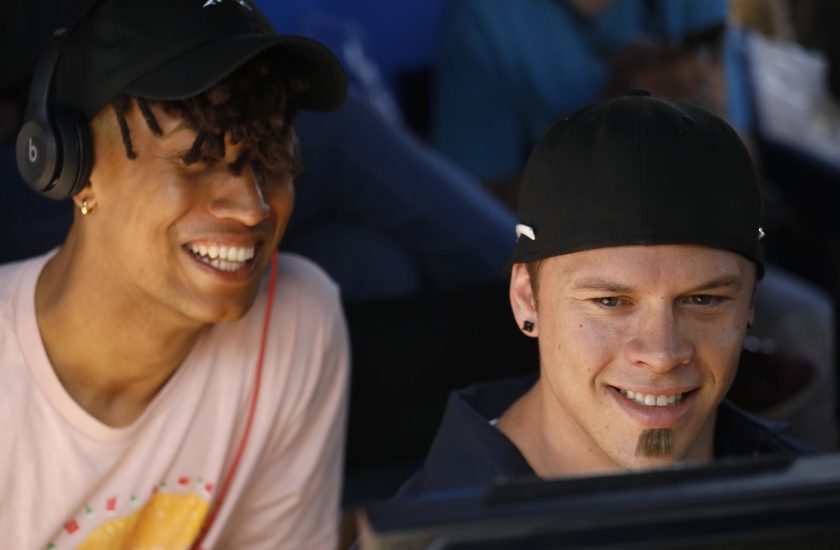 ‘Real Bros of Simi Valley’ is a scripted comedy that is conceptualized as a parody of fan-favorite reality shows. It is about four friends, who try to navigate life, 10 years after their graduation. Developed to cater to the interests of the younger audience, ‘Real Bros’ is a hilarious yet raw look into the problems faced by youngsters — such as steep house prices, failed careers, and clueless lives. Naturally, the show airs on Facebook Watch.

Currently in its third season, ‘Real Bros of Simi Valley’ released its seventh episode on March 27, 2020. Although we were expecting the eighth part to drop the next week, it did not happen. So, is the series on hold? Let’s find out.

On March 31, 2020, the creators of the show made an announcement. First up, the good news. Instead of the originally planned 10 episodes, the third season will have 11 episodes. So, we have four more episodes to go! But unfortunately, we will have to wait longer for the next episode to hit Facebook. Because of the COVID-19 pandemic and the enforced lockdown all over the US, filming and production had to be put on hold. You can watch the complete announcement clip right here.

We do not have an update on when ‘Real Bros’ will return but we expect shooting to commence immediately after things get back on track. In all probability, ‘Real Bros of Simi Valley’ season 3 episode 8 should premiere sometime in August 2020.

Where to Watch Real Bros of Simi Valley Online?

All of the released episodes of ‘Real Bros of Simi Valley’ are available on Facebook Watch. Just log in and you can binge entire seasons in one go. The first four episodes from season 1 are also available on Jimmy Tatro’s YouTube page. These are the easiest and most feasible ways to catch up on the show — trust us!

Until now, in season 3, we have seen Xander dealing with big decisions. While Bryce gets into a clash with Cal, Molly has a surprise twist in the midst of her wedding preps. Bryce tries some experimental meds and Dani and Duncan are, as usual, indecisive about where to eat. Bryce decides to attempt a new career path while Xander and Molly start with the activities from their wedding to-do list, including their bachelor and bachelorette parties. The next episode will take off right from here and continue to follow the messy lives of our favorite ‘bro’ crew.