When Will The Real Housewives of Atlanta Season 12 Episode 10 Premiere? 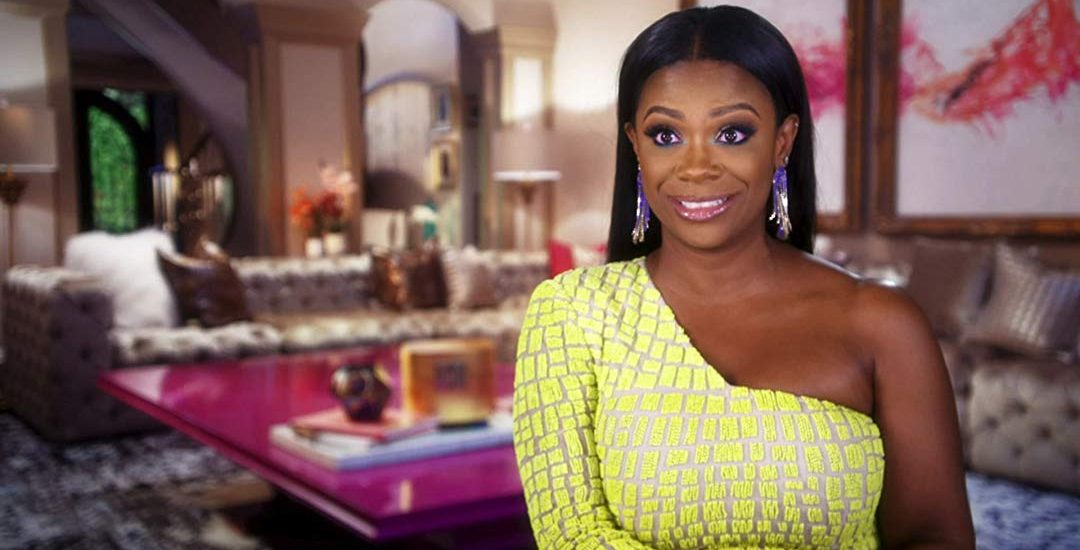 ‘The Real Housewives of Atlanta’ or RHOA for short, which premiered originally in 2008 on Bravo is an extension of the Real Housewives franchise that lends an exclusive view into the privileged lives of elite women residing in the Southern States of America. The main drama revolves around the lead stars — NeNe Leakes, Kandi Burruss, Cynthia Bailey, Kenya Moore, Porsha Williams, and Eva Marcille, as well as, Marlo Hampton and Tanya Sam (friends).

Currently, in its 12th season, which was released on November 3, 2019, RHOA aired its ninth episode recently. With the next episode coming soon on tv screens, here’s is a gist of what to expect from the ongoing drama in the lives of our favorite ladies.

The Real Housewives of Atlanta Season 12 Episode 10 Release Date: When Will It Premiere?

‘The Real Housewives of Atlanta’ Season 12 Episode 10 is titled ‘Living on the Edge’. It continues from episode 9, with the women still in Toronto. After getting a cold welcome from the ladies, NeNe decides to talk it out. She first discusses with Eva and the duo converses about their past.

Next, a certain group trust exercise compels the “ladies to live on the edge in an unexpected way.” Kenya, Porsha, and Kandi decides to find out who had actually recorded Cynthia. But before they can even get into it, they are in for a huge surprise! Check out the preview of the episode here.

Where to Watch The Real Housewives of Atlanta Season 12 Episode 10 Online?

If you have a paid subscription on BravoTV, you can watch the episode by tuning in at the above time slot. You can also check out the episode online on their official website.

You can stream all the episodes online on Hulu, Fubo TV, and YouTube TV. Obviously, you will need to subscribe to these streaming services to start watching.

RHOA season 12 episode 9 is titled ‘A Whine of a Time’. And as you can guess, this episode is about one of the biggest squabbles — and the first brawl that takes place internationally. The ladies head to Toronto and it seems everyone has an issue with everyone!

Everybody arrives together, except Nene Leakes, who decides to go solo. Marlo’s first fiasco is when she loses her passport and Tanya is all set to show off in the new city — chatting non-stop on the bus to the hotel.

Cynthia realizes that a certain blog written by Love B. Scott (Kenya’s friend) has all the details of the note Nene had previously sent to Cynthia. When Kenya is accused of leaking information from the Toronto trip online, she takes no time in directing the blame toward NeNe. This makes it difficult for Cynthia and Kandi to believe the authenticity of the said note.

In another scene, Kenya, Kandi, and Cynthia have a discussion about their triple date where they bitch about Marc. Kenya says that she and Marc are not in a very good place. According to her, after the party, Marc and Todd went out to a club and the former arrived late — leaving Kenya disappointed. Even Kandi was unhappy with Todd not giving her much time at home.

Nene finally makes her grand entry into the hotel and meets Tanya where she conveys her mission of a spiritual journey. After that, there’s a cocktail party at the rooftop, with Kenya arriving a bit late. Porsha and Yovanna start with their complaints. Porsha accuses Eva of making some harsh comments to Kandi. However, Eva denies saying it. But when the production team plays the said clip, Eva apologizes.

Cynthia is next, blaming Kenya who had attempted to ruin her surprise engagement. In fact, it was Kandi who had told Kenya that Mike was about to pop the question. This leads Kenya to explain that she would never do anything that would hurt Cynthia.

Toward the end, NeNe ultimately walks in. And well, that’s how the episode ends. We expect the story to continue in the next episode.