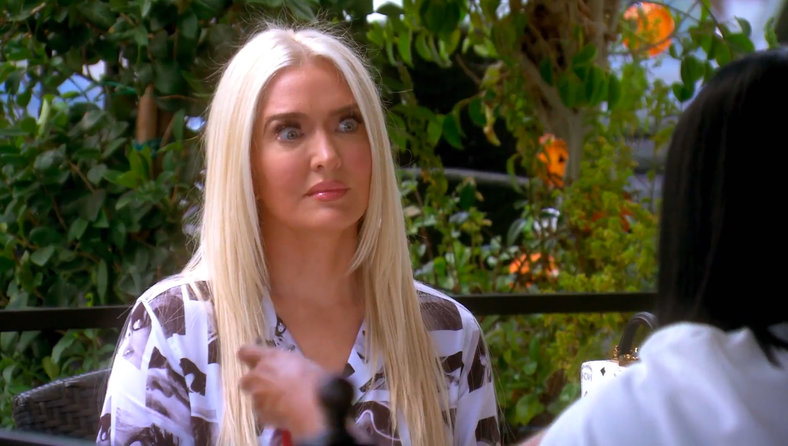 After an explosive premiere in NYC, ‘The Real Housewives of Beverly Hills’ season 10 returned with its second episode, which landed this week. Here, we see the ladies back in their familiar Beverly surroundings as they try hard to lay the base for the rest of the installment. Well, we will give you a brief of all the details of the episode in our recap section.

Now, if you are already done and dusted with the second part, it’s time we give you a heads-up about the next week. Read on to know everything about ‘The Real Housewives of Beverly Hills’ Season 10 Episode 3.

Dorit and PK finally give fans a first-hand glimpse of their new home. However, they also reflect on their financial crisis, which includes frozen accounts and bankruptcy. Meanwhile, Garcelle meets Ali Landry and shows off her new house as well. Garcelle gets to the details of her messy divorce and explains how her ex-husband’s affair had made it to the frontlines.

Kyle is in NYC and attempts to scour for buyers for her clothing line. Sutton is by her side, giving tips on how she can market the items as ‘yacht wear’. But Kyle explains this would end up limiting her customer base. We then head over to Malibu where Denise and Aaron have settled in their home. They also discuss the legal issues between Denise and Charlie. Denise additionally reveals her poor health issue and tells how she suffers from constant pain due to hernia. The episode eventually showcases that Denise’s surgery is finally successful.

Teddi hosts an ‘All In’ retreat and invites all the ladies. But no one is too thrilled to attend the event and Rinna makes it a point to reveal the same before Teddi. Everyone then reaches Sutton’s store-opening party and this also includes a very unhappy Teddi.