Will There be a Reasonable Doubt Season 4? 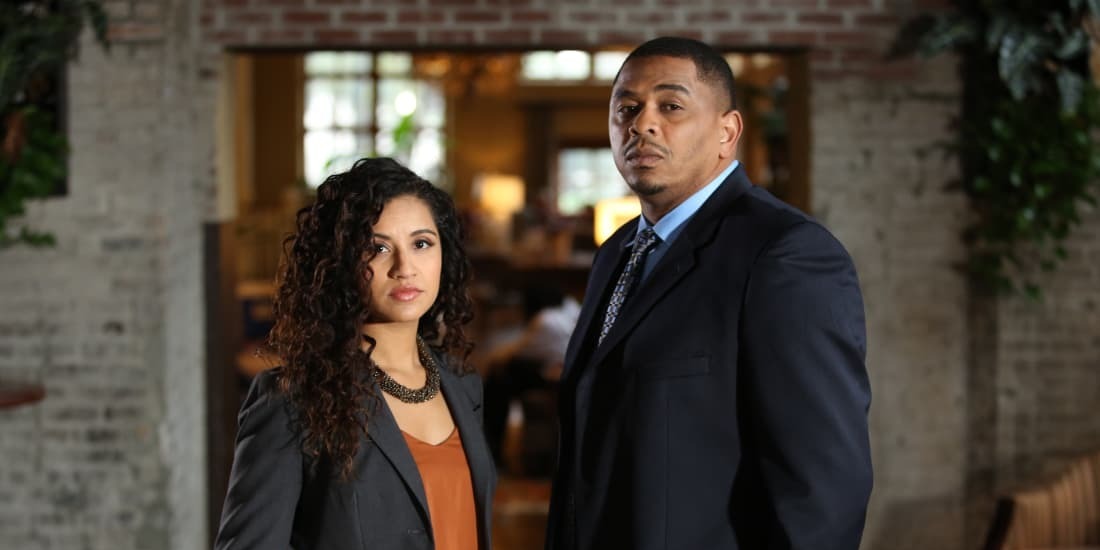 Investigation Discovery’s nerve-wracking true-crime docu-series ‘Reasonable Doubt’ has managed to garner a fan base of its own, over the last three seasons. The first season premiered on April 26, 2017, and received a favorable response from true-crime enthusiasts. It follows a retired homicide detective and a defense attorney, as they thoroughly investigate several cases that carry suspicions of involving a miscarriage of justice. After a break of nearly two years, the show returned with a third season. In case you are wondering: if there will be a ‘Reasonable Doubt’ season 4, well, here’s everything you need to know about it.

Reasonable Doubt Season 4 Release Date: When Will it Premiere?

As far as the next season goes, ID has not made an official announcement yet. But the show, over the years, has managed to garner a dedicated fanbase for itself. Moreover, it has also progressed to become a staple on the channel. Hence, we are hopeful that it will be renewed for a new season. And if that happens, we can expect ‘Reasonable Doubt’ season 4 to premiere sometime in March 2021.

Chris Anderson and Fatima Silva are the hosts of ‘Reasonable Doubt’.

Detective Sergeant Chris Anderson is a former homicide detective, having 17 years’ experience as an investigator. He possesses a passion for police procedures and feels no innocent must lie behind bars. He has worked on over 300 cases of Homicide and has helped in tracking down dangerous fugitives as a fugitive unit supervisor.

Attorney Fatima Silva excels in criminal defense and personal injury. She has a professional degree in Political Science and a Juris Doctor degree from Pace University School of Law in New York.

Anderson and Silva dig through evidence and interview the families of victims as well as the innocent prisoners. They also rope in witnesses and consult experts that are either overlooked or coerced by police to give wrongful testimonies. The duo is expected to make a comeback as and when season 4 happens.

What Can Reasonable Doubt Season 4 be About?

Wrongful convictions shatter families. Not only does it lead to the original victims to elicit feelings of fear, guilt, and in some cases, depression, but it also wrecks the emotional well-being of the loved ones of the wrongfully convicted citizens. ‘Reasonable Doubt’ aims at giving the people behind bars, a chance to claim their innocence and turn around their lives.

In season 3, the team investigates the following cases: Ken is serving a life sentence for the murder of his wife, Kathy Middleton, but his family thinks he has been framed; Celeste Beard is wrongfully accused of shooting her husband to death; Michael Crump’s family believes he doesn’t have a mean bone in his body and can never hurt someone, let alone murder; Claude Garrett claims the jury falsely accused him of murdering his girlfriend; Tracy Lee Fortson’s family believes she is innocent and has nothing to do with the murder of her boyfriend; and Mike Johnson, claims he has been falsely accused of slaughtering his ex and her unborn baby.

After carefully looking into shreds of evidence and confessions, the two experts either ask the family to appeal in court for the innocent convicts or tell them to accept the verdict. In a potential season 4, Chris and Fatima will team up again to serve justice to those people who have been serving time, for crimes they might not even have committed.

While we wait for more updates on season 4, you can check out all of the previous episodes from ‘Reasonable Doubt’ on ID.