Will There be a Red Dead Redemption 3? 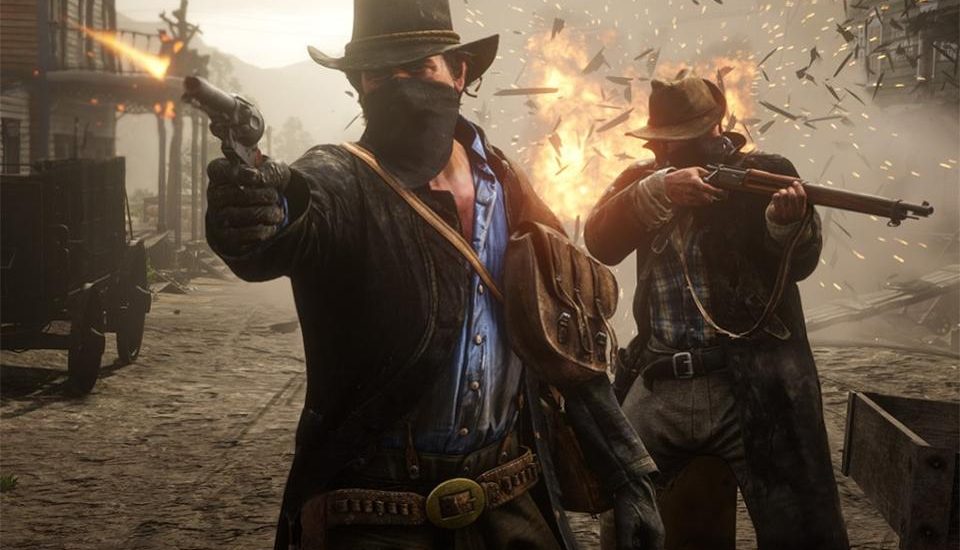 No other studio does open world games better than Rockstar. If I were to have that engraved on a piece of stone and buried, only to be recovered two decades from now, it would probably still be true, as it was a decade earlier. A number of games by Rockstar rank on the radar of the best games ever made, and they only furthered the mantle with their latest release, ‘Red Dead Redemption 2’.

Not only that, RDR 2 holds the badge of honour for being the second property in the history of entertainment (read that again), including books, movies, music, and everything in between to have the highesst opening weekend. For a while there, it had the single biggest opening with $725 Million in its opening weekend sales, quickly to be dethroned by this year’s behemoth ‘Avengers: Endgame’ that went home with roughly a billion dollars in its opening weekend alone.

While RDR 2’s gameplay mechanics and visuals were fantastic, the major praise was drawn towards its storyline and setting in the wild-west and south, both on the verge of decline, with the law closing on those still living the outlaw life, as the progress of civilisation meant an end to their ways. More on this later, but I will state that the very point I am coalescing on all of this, its opening figures and what a massive success the game has been, establishing the series as a whole in the pantheon of the best games ever known, is that there is a very feeble chance that Rockstar would not go ahead with another game in the franchise: perhaps a Red Dead Redemption 3, perhaps Red Dead “something else”.

Sooner or later, a new game in the franchise would happen. Although I am ready to bet a wager it will be later rather than sooner, given Rockstar’s reputation for taking their own sweet time developing these games. But hey, we are not complaining as long as what we get is pure gaming, nay, cinematic pleasure. Those of you who have played the game would quite simply agree. While things have been completely quiet on Rockstar’s front, who at this time are presumably busy developing GTA 6 or a sequel to Bully or perhaps a new game, here is everything we think that another game in the franchise can be about.

Red Dead Redemption 3 Plot: What Can It Be About? 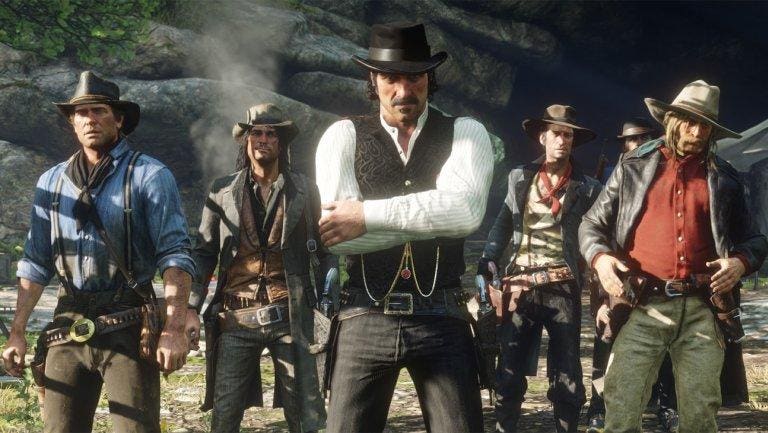 Everybody familiar with the lore of the game would know that the first game in the franchise, ‘Red Dead Revolver’, while barely linked to the other two games in this franchise, was good for its time. However, it was also the only game that was truly set in the time of outlaws and the wild west in all its glory. We will indubitably come back to that later. ‘Red Dead Redemption’ opened to critical acclaim and followed the story of Van Der Linde gang member, John Marston, his wife Abigail, and son Jack, who the former tries to persuade not to give in to a life of crime and outlawing.

While we all know how that ended, ‘Red Dead Redemption 2’, singularly the best game in the franchise saw the Van Der Linde gang on the run from the law, other wealthy businessmen, and private security contractors hired by them as the time of outlaws drew to a close, serving as a prequel to RDR. We also know how that ended, with most of the people from the Van Der Linde gang finding their fate in death, including the protagonist of the game, and the gang completely disbanded.

More than simply obviously, a logical route would be for Rockstar to continue going down the line along the prequel route, and explore the origins of the Van Der Linde gang in the first place. In that, it won’t be too outlandish a proposal to have Dutch as the protagonist of the game himself. This way, the game could explore not only the gang’s formation, but also how and when other significant member including Arthur, John and Hosea joined in, their relationship with Arthur, what lead to DUtch forming the gang, how they initially operated in the wild west, how their rivalry with the O’Driscolls started, what it had to do with Dutch’s father’s death, and the reason the gang was so absolutely loyal to Dutch till the very end.

While RDR2 explored the end of the glory days of the Van Der Linde gang, what RDR3 could do would be to live out those very glory days, from the beginning. For the sake of maintaining continuity, the game could end right where the second one started: with the botched boat job in Blackwater and the gang forced to flee northwards to seek shelter refuge. An important motif for both the new Red Dead games has been the redemption of its core playable character. In going this way and featuring a younger Dutch as the protagonist, we already have that sorted.

On the contrary, the game could choose to be done with the Van Der Linde gang in the first place and mine into the humongous amount of stories to be told in the land that was the wild, wild west. Akin to the very first game, the next game too could sever ties with this storyline and simply explore another gang, or an estate, or a family in the same regions that these gangs operated in.

Yet another route for this franchise to go would be to pick up where RDR ended, and move forward in time using Jack as a protagonist. However, that would mean a definite end to the era of outlaws, and would have to involve the period when the world was deep within the industrial age: the age of the bootleggers and the prohibition era followed by the great war? Just thinking out loud here. The ideas in this world that Rockstar have created, are limitless, not quite unlike the very world.

Red Dead Redemption 3 Release Date: When Can It Be Available? Rockstar’s slate of upcoming projects looks quite busy, so to say, not to say that it ever isn’t. But the coming years would definitely see the continuation of two of its most fruitful and reputable properties, and possibly a completely new game. Assuming that a third Red Dead game would happen anytime soon would seem too farfetched. As I said, slowly but surely, it would happen, and we can perhaps find solace in that for now. However, if I am to guess, no earlier than 2023 seems even plausible release date for Red Dead Redemption 3.