Based on the story by the Brothers Grimm, ‘Red Riding Hood’ tells the tale of a young woman, named Valerie, who lives in a town terrorised by a werewolf. While focusing on her complicated love life, the film also creates a mystery around the beast. As the death count in the village increases, the need to identify the wolf becomes all the more urgent. When the identity is finally revealed, it turns out to be someone no one in town had expected. If you haven’t seen the film yet, bookmark this article for later. SPOILERS AHEAD

While the original Brothers Grimm story was rather clear about the identity of the wolf and generated the fear by showing us that the protagonist was walking in the mouth of danger, ‘Red Riding Hood’ takes a different turn. It creates a mystery around the werewolf, and then, one step at a time, gives us details about it, hinting enough clues to keep us guessing about its identity. Instead of a terrifying fairy tale, it takes the form of a detective story where everyone is a suspect and there are a lot of red herrings. The only person that we know is not the wolf is Valerie, and while we want to trust her judgement about it, we also find her becoming suspicious of everyone. Things get worse to the point where Valerie starts doubting her trusted family members.

Who is the Wolf? 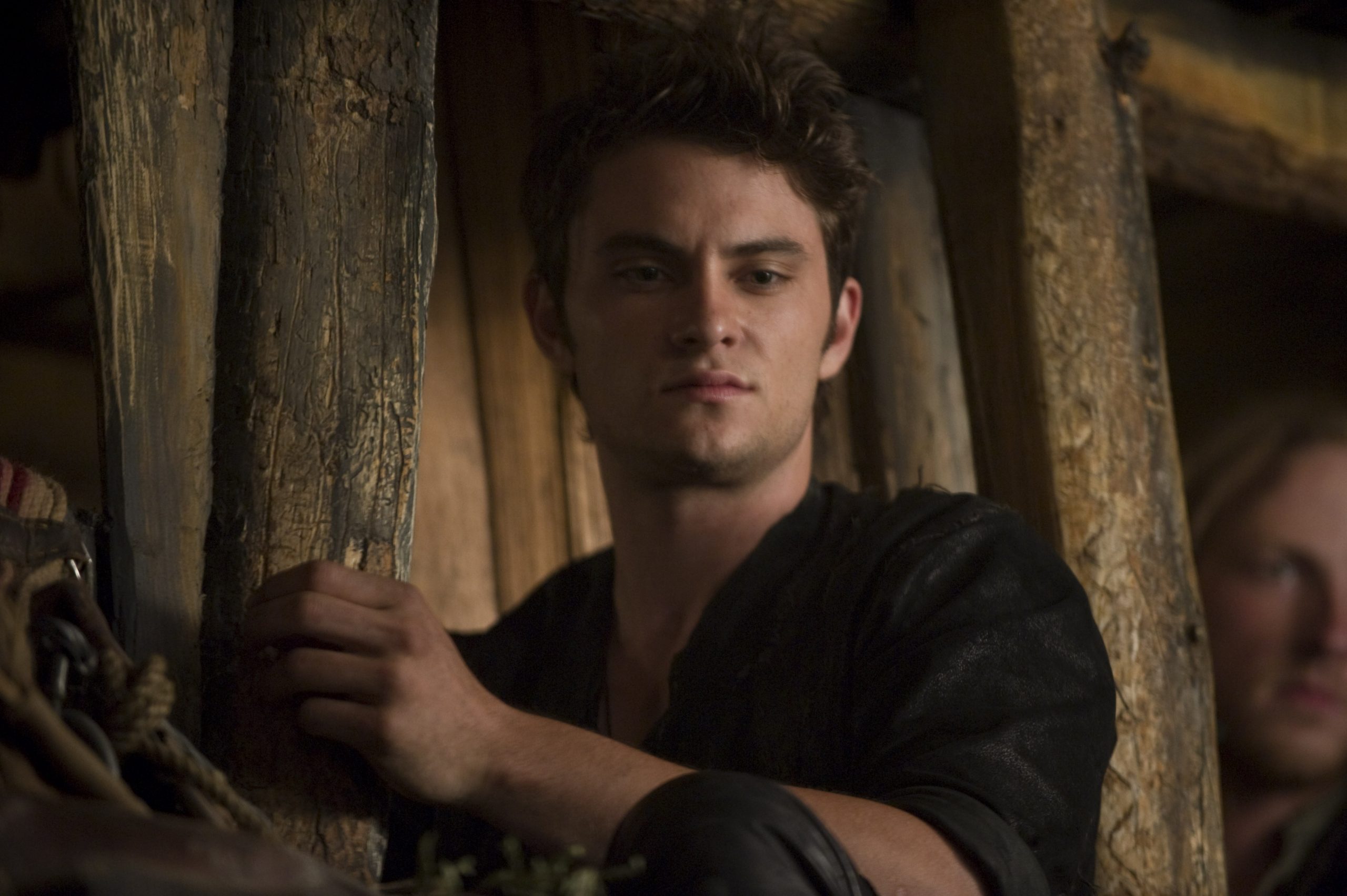 The first person that comes in the circle of doubt is Valerie’s grandmother. She lives in a secluded place in the jungle, away from the rest of the village. This also gives her more freedom to move about without anyone watching her, which is something a werewolf would surely want. Also, from the original story, we know that the werewolf took over the skin of the grandmother, so we know that things are not going to end well for her. To feed our suspicion, she is shown to us in doubtful circumstances, and often in the clothing that resembles the hide of a wolf.

For a good part of the film, we remain sure about the grandmother’s involvement in the whole thing. But, another twist arrives when it is revealed that the werewolf has a unique bond with Valerie. It turns out that she can talk to him. He asks her to join her, and it soon becomes clear that she is the one he had been targeting all along. An affection appears in his eyes for her, and she realises that she knows those eyes. This establishes the fact the werewolf is someone she knows very well and someone who loves her.

The first person in the film to express his love for her is Peter. They grew up together and fell in love. Trouble arose when her family fixed her marriage with Henry. It was after this news broke that the attacks began. One could say that heartbreak was reason enough for the wolf to break the treaty and go after Valerie with more force. Peter also happens to have the same eye colour as the wolf and he also suddenly disappears whenever the wolf attacks the villagers. But he is not the only one who wants Valerie to run away with him. 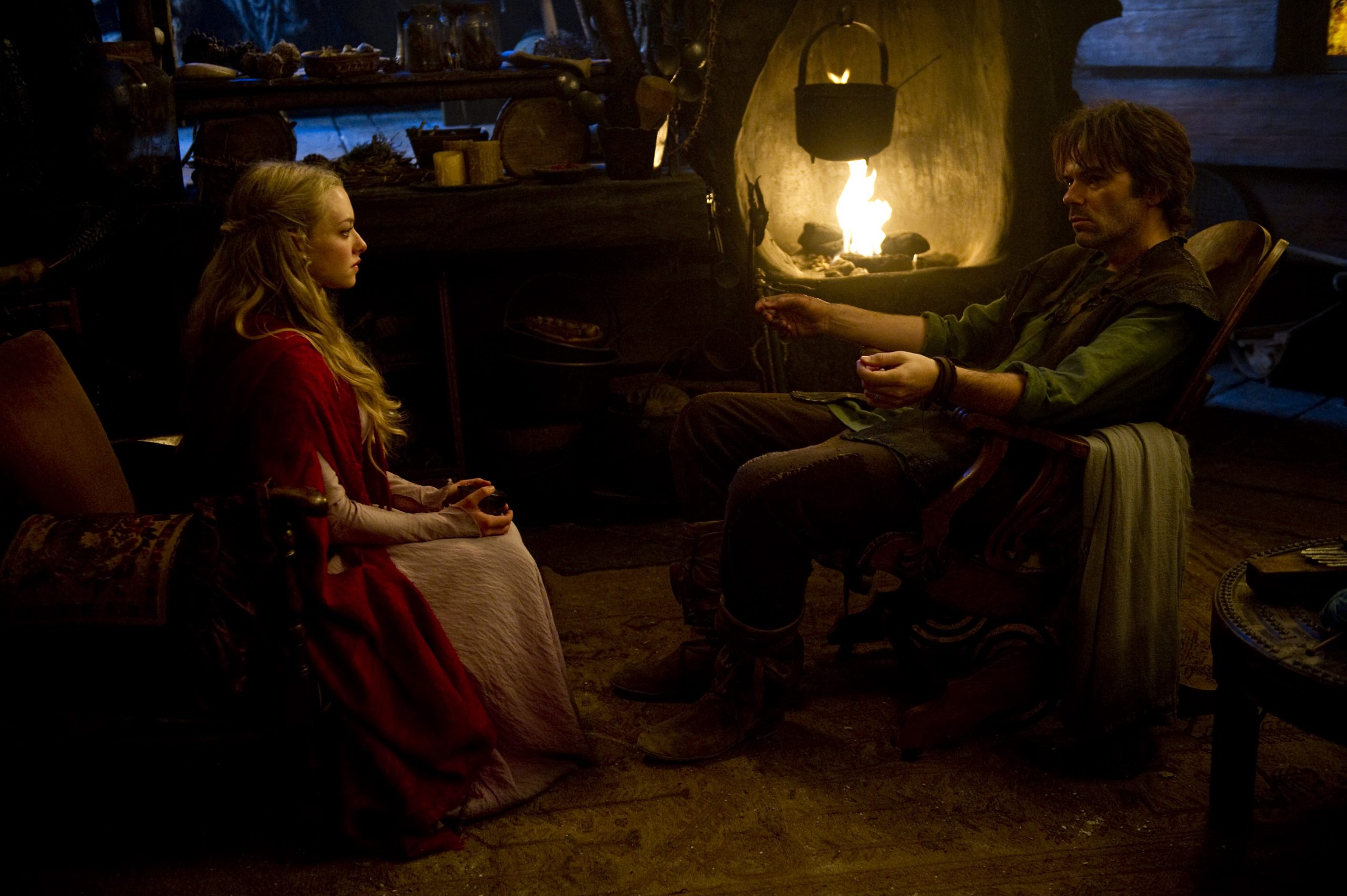 Henry has loved her for a long time and is finally getting to marry her. However, he also knows that she is in love with Peter, which means he would want to kill him. So, instead of taking a murder charge on his human hands, Henry decides to let the wolf do the dirty work. While the theory can work, it doesn’t hold well enough on a number of occasions. As quickly as Henry becomes our suspect, his name is also cleared earlier.

In the end, it comes down to grandma and boyfriend. At one point, we even consider the possibility of them working together or something like that. But all of the herrings are cleared away when it is revealed that Valerie’s father, Cesaire, was the werewolf. It was in his blood, which meant Valerie had werewolf blood too, which explains why she was able to talk to him. He was also desperate to take her away because she was his only real family. He discovers that his wife had cheated on him, and the one he considered to be his first child was actually someone else’s. He also had the penchant for remaining in the shadows for most of the film, and disappearing just when the wolf attacked. 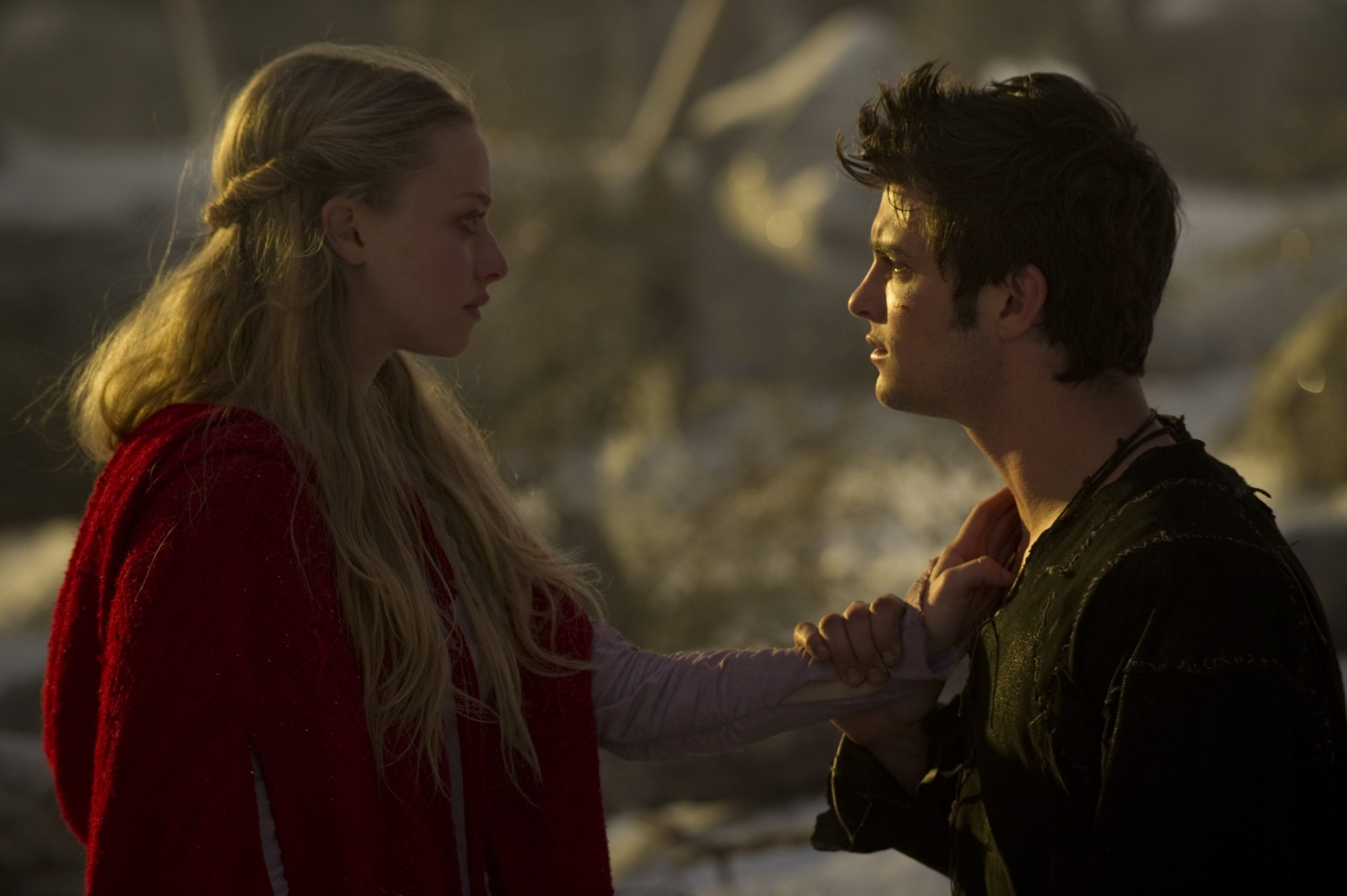 After a nightmare about her grandmother, Valerie goes to her house, believing that she is the wolf. But, it turns out that she is dead and it is her father who has been terrorizing the town. She refuses to join him as a wolf and before threats starts to pour in, Peter comes into the picture. He attacks Cesaire, and get bitten in the tussle. Eventually, Peter and Valerie succeed in killing him and dispose of his body. Now that Peter is a werewolf too, he decides to go away for a while, until he can learn to control his blood-thirst. Before parting, they consummate their relationship. Valerie has a vision of her and Peter reuniting and leaving Daggerhorn, and she promises to wait for him.

The townsfolk are none the wiser, which leads them to spend the rest of their days in fear. Henry becomes a hunter and Valerie moves to her grandmother’s house. It turns out that she got pregnant when Peter left. Years later, Peter reunites with Valerie and their son. And they live happily ever after.