Where Is Regina Twigg Now? 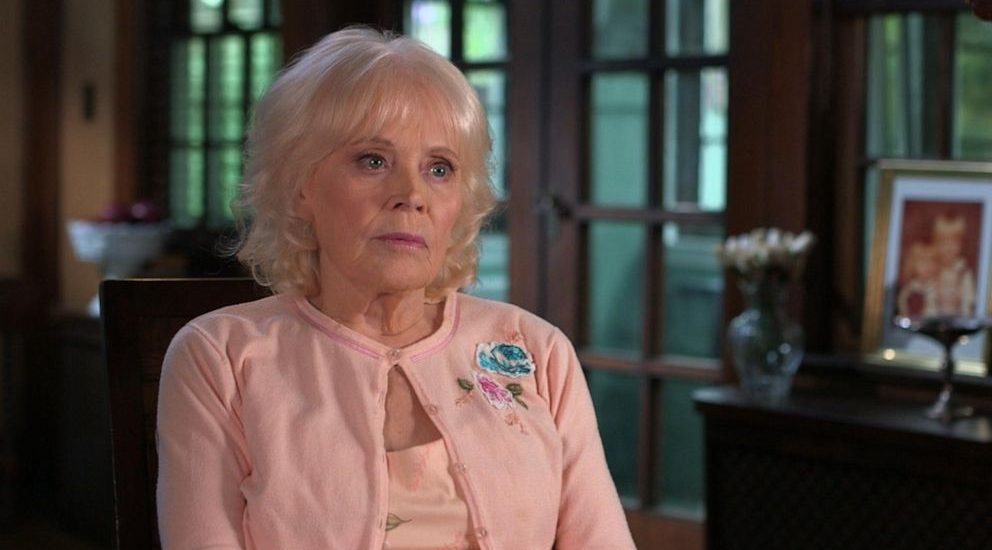 ABC’s ’20/20′ gave us a deep insight into the story of Kim Mays and Arlena Twigg’s switch, but the one person who caught our attention the most was, of course, none other than Regina Twigg. The feeling of pain after losing a daughter and then discovering that she wasn’t your biological one, can be understood by no one else other than her. She went through so much but she still managed to remain positive and kind, which makes her inspiring and stronger than most people out there. So, if you, like us, are curious to know more about her, read on!

Who Is Regina Twigg?

Regina has not had an easy life. There have been headlines and reports that touch her past, but the actual story of her childhood and what she has been through is almost as mind-boggling and absurd as the switch of her daughter itself. It was in the mid-1940s and Regina was living at home with her 3 siblings and parents in a small riverside town in Ohio when everything changed for her.

Her father, an alcoholic and a brute, had had enough of his life in poverty and the responsibility of children. So, as if throwing his weight around and abusing his wife wasn’t enough, he accused her of being mentally ill and dragged her to a mental institution. She wasn’t ill and more importantly, she was a good mother, but still, she was forced to leave her kids behind. And so, Regina and her siblings were placed in an orphanage.

After that, when Regina got adopted, even that family turned out to be abusive, which made her whole situation so much worse. Fortunately, Regina was able to move on and have a good life for herself. She married Ernest Twigg and became a school teacher, focusing on both, her career as well as her family. Being no stranger to abandonment and trust issues, when she found out about her biological daughter, Kim, after Arlena passed away, she did everything in her power to reach out to her.

Regina never wanted Kim to feel like she was alone or that she was in danger, so she pushed hard to develop a relationship with her and even went as far as to try to get custody of her. But when that didn’t work, she respected her daughter’s wishes and stepped back, pursuing the relationship on Kim’s terms – being legally “divorced,” but still being there for her if and when she needed her to be.

Where Is Regina Twigg Now?

Regina says that she still has a lot of love for the little girl she lost in 1988, but that she hasn’t spoken to Kim in years. It seems like she has closed that chapter of her life and is now moving on. “I would say to Kim that I hope life will be positive for her and good for her. I will always love her,” she told ’20/20′. “In spite of the pain of what happened in the past, like it is said, ‘You put one foot ahead of the other and just carry on.'”

Regina is now divorced from Ernest Twigg, remarried, and pursuing a career where her passion lies, as a singer-songwriter. She goes by Regina Ricks now, having taken her new husband’s last name and is currently living in Sparta, Tennessee, with him and her new family. Even though age is catching up with her, her positivity and strength still shine in everything that she does. (Featured Image Credit: ABC News / 20/20)