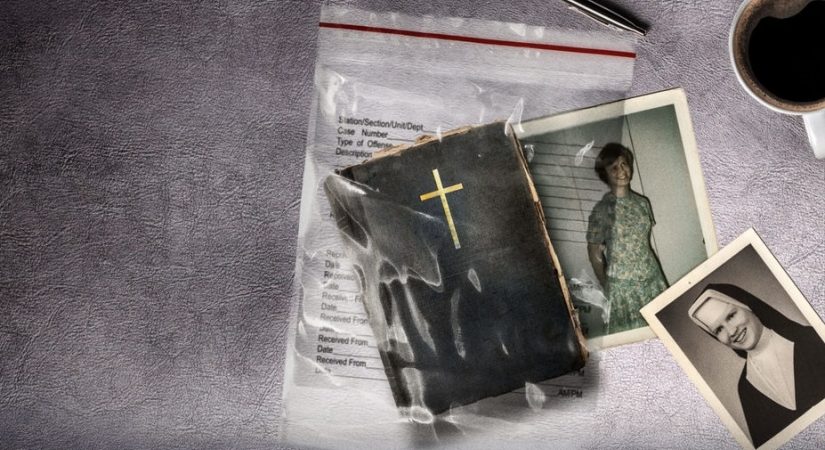 Are we alone in the world? Or is there someone who is keeping a constant vigil upon us? Is there a creator who has made us? These are questions mankind has pondered over for thousands of years. When the human race was in a very primitive age, the phenomena of wind, rain, snow, water, and others were matters of great wonder and perplexity. This made human beings fear nature and grow respect for her. Mankind started to believe that there was a higher power which controlled all these things, or all these things were higher powers in themselves. This led man to show respect towards nature and started giving offerings to her, which eventually to the formation of primitive pagan religions where elements like fire, water, earth, and air were worshipped. Slowly and steadily, man started to create myths and stories about natural phenomena, even giving them human forms. As human society developed, these pagan religions eroded away, giving birth to new forms of faiths.

Religion has always been a subject of fascination for numerous filmmakers. Over the years, we’ve seen several movies exploring the concept, ideas and philosophy of religion in many different ways. But only a few have managed to capture the essence of the subject and they are widely considered classics of their times. With all that said, here’s the list of really good religious documentary movies on Netflix that are available to stream right now. 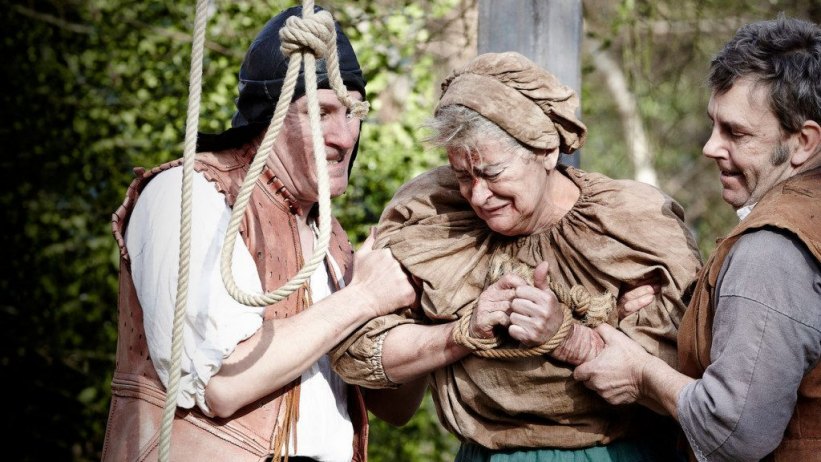 It is true that belief and faith help a man through troubled times, but when taken to the extreme, faith turns to blind faith and that causes all sorts of problems. This documentary explores that side of the human psyche. Around 400 years ago, a sort of mania swept across Britain. It was widely believed that hundreds of people, mostly women, were indulging in witchcraft. Though there was no material proof found, just the belief which was held by many was enough to prosecute them, and most of these victims of witch hunt were given death sentences.

The series is divided into two parts — the first part talks about these witch-hunts across Britain, Denmark, and Scotland. Presenter Suzannah Lipscomb shares the story of the brutal Pendle witch trials wherein many women were given death sentences. This happened during the rule of King James I. The second part is more interesting. Here we come to know about a character called Matthew Hopkins. Hopkins saw that this mass hysteria regarding witches and witchcraft was an opportune moment for him to make some money. Thus, he decided to serve as a killer of witches and named himself Witchfinder General. He traveled throughout the British Empire killing numerous women and then asking for payment for his services. Later, we come to know how this hysteria slowly began to take over America on the other side of the Atlantic. 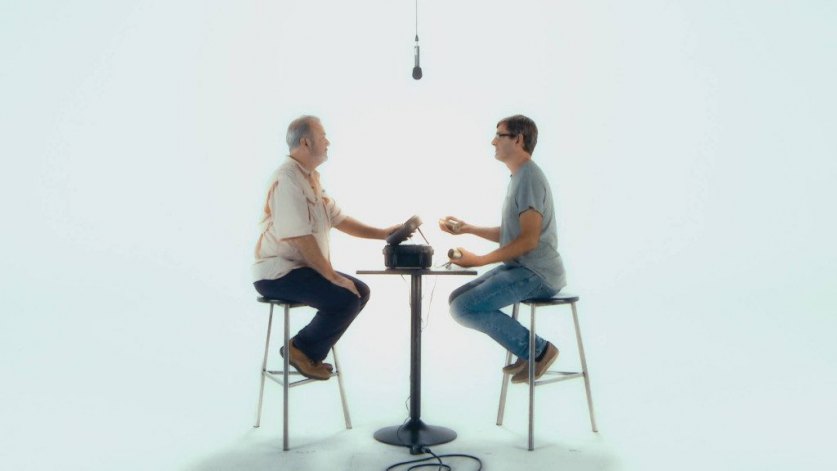 Scientology is one of the most famous yet mysterious cults (which claims to be a religion unto itself) in work today and boasts of high-profile followers like Tom Cruise. However, the Church of Scientology is shrouded in mystery and hardly talk about their beliefs and faiths publicly. The director of this feature, John Dower, had asked the church for making a documentary on them, which they sternly refused. Thus, he decided to make a documentary which would involve former Scientologists recreating things they had seen as members of the community in question.

Interestingly, the headquarters of this community is called the Gold Base and here, there is a punishment facility called the Hole. According to former members, the head of the church imprisoned people and held them captive for months in brutal and unhealthy living conditions. What Dower did is, he hired young actors and made them perform re-enactments of such incidents. During the making of the film, Dower and his crew were surveilled by the church members, followed around by cars, and they even met a hostile group of church members who were, in turn, filming them. Regarding the latter incident, Dower said, “Half the film consists of cameras pointing at other cameras, like an absurdist gunfight at dawn, with neither side willing to holster.” 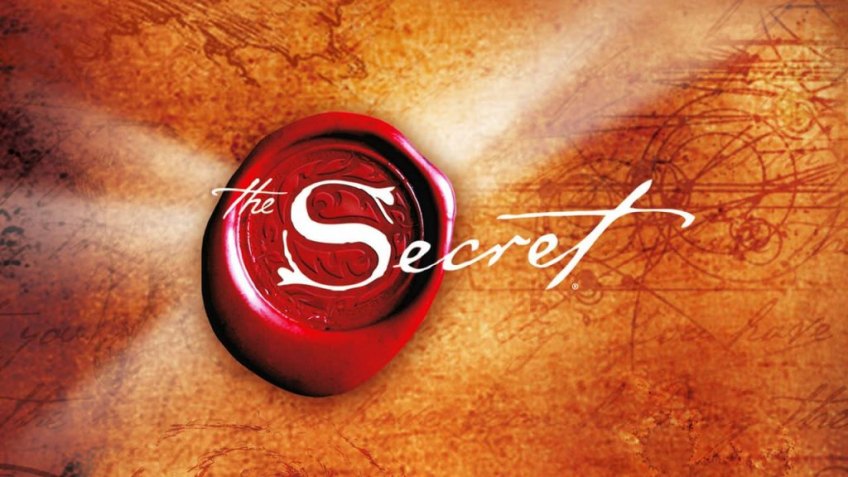 This is another documentary about a newly established faith. This faith or the people associated with it has been called the New Thought Movement. They have a set of beliefs based on things,like, God is everywhere and in each human being, and the best thing God wants us to do is to love each other and so on. Their most interesting belief is that if you want something, just thinking about it and wishing for it with a positive mind will help you achieve it. ‘The Secret’ is made by Drew Heriot, a practitioner of New Thought beliefs.

The documentary talks about this New Thought concept called ‘Laws of Attraction’, which basically means that the kind of thoughts we have will affect reality. However, this documentary has hardly been taken seriously by critics. Most people have dismissed the documentary and the book that it was adapted from, as self-help guides. However, the film and the book both became matters of interest to the general public and their concepts have also been mocked and ridiculed by other shows.

‘Holy Hell’ is a documentary film made by Will Allen. Allen was a member of a cult for as long as 22 years after which he called it quits. The cult is called the Buddhafield. Allen was driven out of his home by his mother when he came out as homosexual. He then went and joined this meditation group which grew in considerable numbers and took the name Buddhafield. The leader of the cult is called Michel Rostand. While making this documentary, Allen used the help of other former members just like him to portray how Michel used his charm and malevolence to turn around one hundred people into his blind followers.

Allen was a film student and thus he became the one who would document all the activities of the organization. The film is made from the footage he had with him after leaving the cult. It is revealed in the documentary that Michel had gone to Los Angeles to become an actor, and when that didn’t work, he decided to take up this sinister method to have the following he so dearly craved. The film, a very important one, lays bare how cult leaders work, and how their motivation behind everything that they do is self-satisfaction and nothing else. The film received high praise from critics. 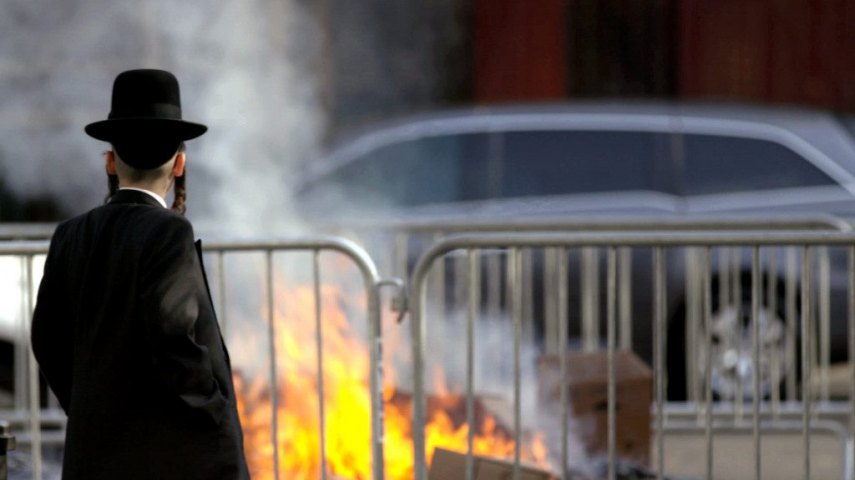 What happens when you denounce one of the most orthodox religions of the world and decide to live a life of your own? Tormentation, humiliation, and ostracization. This was exactly the condition of three people who are subjects of this documentary. Ari Hershkowitz, Luzer Twersky, and Etty Ausch were members of an extremely orthodox Jewish sect known as the Hasidics. They were followers of this sect and were members of their Brooklyn community. When they wanted to leave the community, as they were becoming doubtful of their extremely conservative and orthodox practices, the three were ousted from the community, banned from meeting their families, and had real difficulties coping with the outside world. The interesting aspect of the documentary is that besides showing the lives of these three people in question, it also portrays a society located in probably the cosmopolitan heartland of the western world, Manhattan, and yet are still steeped in ancient practices and beliefs. 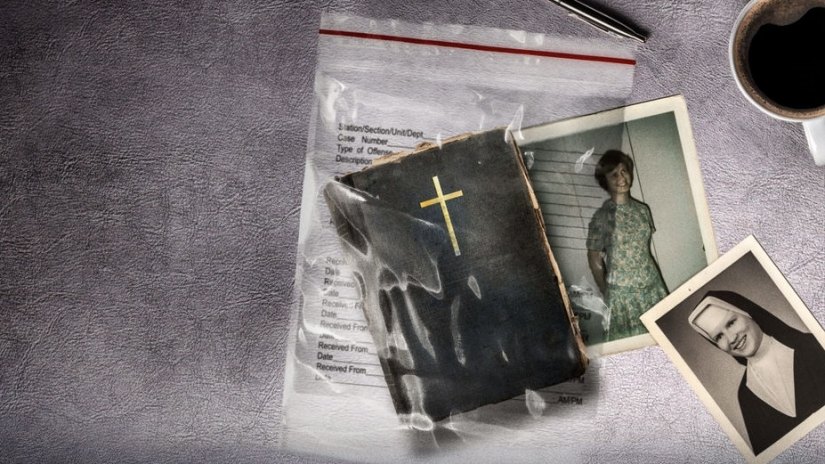 ‘The Keepers‘ is not exactly a religious documentary, but a film on the murder of a nun who was a teacher at a Catholic school. The name of the nun is Sister Cathy Cesnik, and her brutal murder remains unsolved to this day. Divided into seven episodes, this documentary lays bare the corrupt priests of the church who repeatedly sexually abused young female students of the school. The director later pointed out that the archdiocese was extremely powerful and they covered up numerous cases of the priests who were not only assaulting the children but also sent them to other men. Women who were students of Cesnik and victims of such sexual abuse came forward and spoke about it in detail in the documentary. One woman claimed that Father Maskell, the priest in question, had even taken her to show the corpse of Cesnik. The details are horrifying and what is more obnoxious is how the church continued to cover up such incidents and Maskell remained a free man throughout his life. 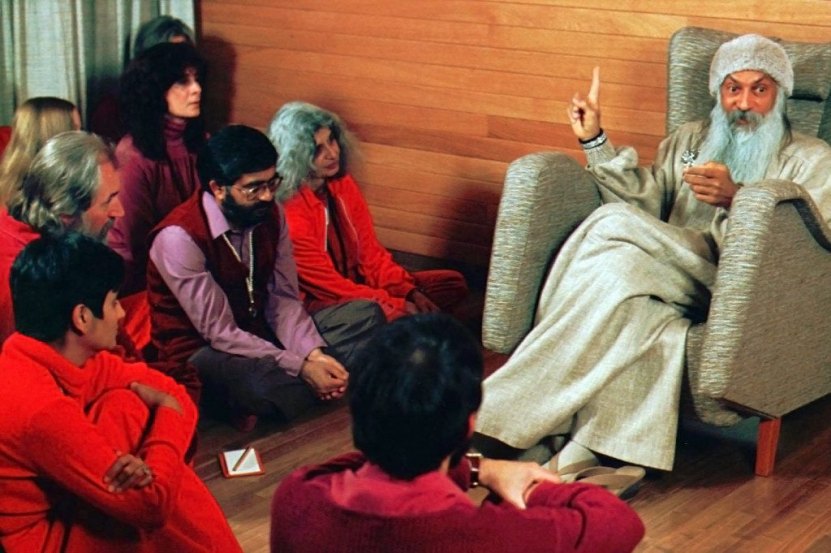 ‘Wild Wild Country‘ is surely one of the most popular documentaries on religion made by Netflix. It is the story of an Indian cult which migrated to the United States and decided to make their own city. Beside the land that they were building the city in was a small town which comprised of mostly elderly people. They did not take too kindly to such a large number of people suddenly in their locality. The group were followers of a monk named Rajneesh. Rajneesh’s secretary, Sheela, in order to eliminate all competition, tried to win the local election by attempting to poison around 700 people so that nobody would vote against them. Things quickly escalated and the dream of their own city ended. Rajneesh was deported and Sheela was arrested for her attempted murders.