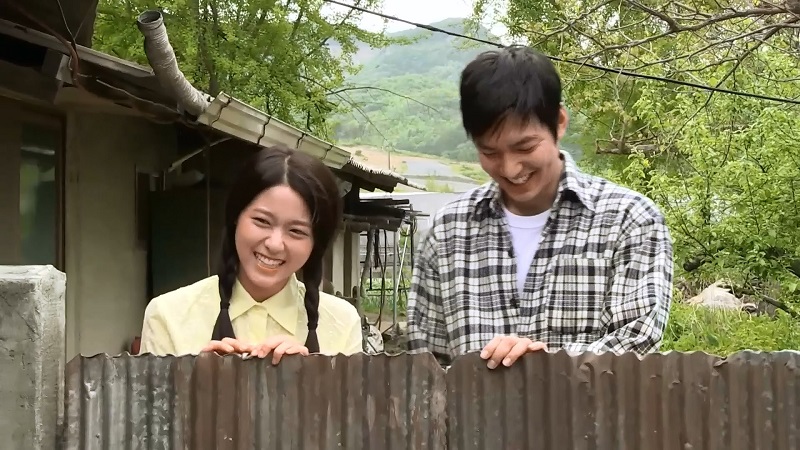 ‘Reply’ is a South Korean television series written by Lee Woo-Jung and directed by Shin Won-Ho. The three seasons that have been released under the ‘Reply’ series follow non-linear storylines that shift across time and revolves around a group of friends as the timeline moves back and forth between their past and present selves.

Season 1, 2 and 3 of Reply are titled ‘Reply 1997’, ‘Reply 1994’ and ‘Reply 1988’, respectively. Since the show already has three seasons, and the nonlinear storyline allows for more, fans might be wondering about whether ‘Reply’ Season 4 is in the works. We will delve into that right after sharing the details of the series.

Reply Cast: Who is in it?

Reply Plot: What is it about?

‘Reply 1997’ is set in Busan, where six friends come together for a reunion in 2012. They are all 33-year-olds and haven’t seen each other in years together. Sung Shi-Won, played by Jung Eun-Ji is a devoted fangirl of the 90’s boyband, H.O.T.

Her childhood best friend, Yoon Yoon-Je, played by Seo In-Guk has been in love with her for the longest time but has never managed to express his feelings. The story moves back and forth as the gang remembers their time in 1997 as a bunch of 18-year-olds. The story concludes with one mystery couple declaring the news of their marriage. The couple is revealed at the end, and we are kept guessing throughout the story as it twists and turns to build our anticipation.

Season 2 of Reply titled, ‘Reply 1994’ is set in the year 1994 and again follows a non-linear, time-shifting storyline. The story revolves around six university students from different parts of South Korea who live in a single boarding house in Seoul. The boarding house is owned by a couple who have a beautiful daughter. The story then shifts between 1994 and the present, 2013 as the suspense builds over who among the six friends will end up with the daughter.

‘Reply 1988’ tells the story of five friends who grew up in the same neighborhood. They all have vastly different personalities and family backgrounds yet find each other to rely on as they get ready to face the challenging world ahead. In classic ‘Reply’ fashion, the story then moves back and forth and narrates their journey.

The ‘Reply’ series has had a deep impact on South Korea’s popular culture. The series managed to capture the wonderful vibe especially of the ’90s. ‘Reply 1997’ initially saw average viewership but soon came into the limelight as word spread about its high-quality production and writing. ‘Reply 1994’ became one of the highest-rated Korean dramas in television history. ‘Reply 1988’ as well became critically acclaimed, making it the second highest-rated Korean drama in television history. The ‘Reply’ series brought back the focus on the first wave of Korean bands that were responsible for starting the globally popular K-Pop revolution.

The ‘Reply’ series remains one of the most successful and influential television series of the Korean entertainment industry.

Reply Season 4 Release Date: When will it premiere?

‘Reply’ Season 3 or ‘Reply 1988’ premiered on TVN network on November 6, 2015, and ran until January 16, 2016, for 20 episodes. Continuing the legacy of the previous seasons, ‘Reply 1988’ was a huge commercial success. It received multiple nominations and awards including the Award for Best Drama at the 2016 TVN Awards.

In 2017, director Shin Won-Ho, when asked about the possibility of Season 4 in a press conference, answered that he has not been working on it as he has been busy with other projects. However, he suggested that he continues to research and hunt for the right story.

As of today, there is no official news of a ‘Reply’ Season 4. However, with the director looking for a new tale, ‘Reply’ Season 4 might get a release date sometime in 2022. We will keep you posted as we find out more about the upcoming season’s possibility.

Here’s a trailer of ‘Reply 1988’ that will tell you more about the show.