Respect: Everything We Know 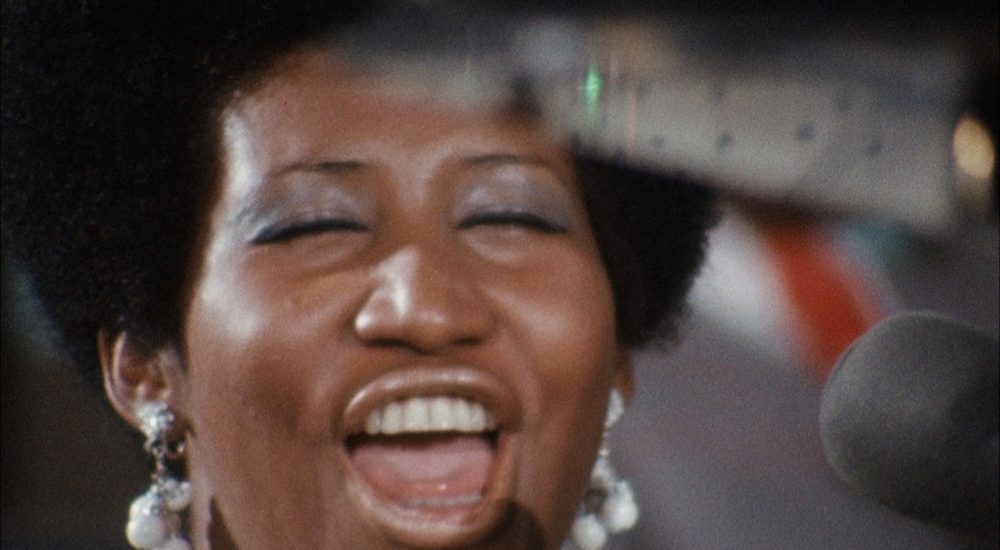 On August 16, 2018, the world lost one of the most gifted singers of all time, Aretha Franklin. Known as ‘The Queen of Soul,’ she was a prolific singer who spent more than 60 years in the industry. The story of her illustrated life will soon be covered in a biopic titled ‘Respect.’

It is named after her signature track which was sung by Franklin in 1967. It became iconic for the feminist movement and earned her a couple of Grammy Awards too. The song is also a part of the list, ‘The 500 Greatest Songs of All Time’ by the magazine, Rolling Stone. Continue reading if you wish to find out more about the biopic.

Respect Plot: What is it About?

As mentioned earlier, ‘Respect’ is a biographical movie based on the life of the singer, Aretha Franklin. Nicknamed ‘The Queen of Soul,’ Franklin was born in Memphis, Tennessee to one of the most notable ministers in the country. Her love for music blossomed when she started singing at church. At the age of eighteen, she released her first single. Followed by that. she went on to win eight Grammy awards successively for the female R&B category.

The single, ‘Respect’ was not only a musical masterpiece but also vital for advancing messages such as equality, peace and justice. Franklin reportedly suffered domestic abuse from her first husband, Ted White who was also her manager when they were in a relationship. She divorced him in 1969. In 1979, Aretha’s father was shot by a mugger, landing him in a coma for five years. To take care of him, she decided to move back to Detroit. In 1982, Franklin returned to top-ten charts of the R&B category.

The year 2011 marked the 50th anniversary of Aretha’s career in show business. Unfortunately, in 2018, the legendary singer died on August 16, 2018 due to pancreatic cancer.

Respect Cast: Who is in it?

The American actress and singer, Jennifer Hudson plays the role of Aretha Franklin in the biopic. Reportedly, Franklin herself ensured that she was satisfied with the casting choice. “I’ve talked to the person that is going to play me,” she said, “I’m not going to say who I chose, but I’ve talked to her and she’s ready and I’m happy with her.” Hudson, on the other hand is understandably nervous about doing justice to her role. A finalist of the third season of ‘American Idol,’ she has often been dubbed as the next Aretha Franklin due to her incredible voice. Other than singing, she also acted in the star-studded musical, ‘Cats.’ Skye Dakota Turner will play the younger version of Aretha Franklin for the movie.

The role of Aretha’s father is going to be played by the talented actor, Forest Whitaker. He is known for researching the characters that he plays intensively. Some of his prominent works include ‘Platoon,’ ‘Bird,’ ‘Arrival’ and ‘The Butler.’ Moreover, he also appeared in the MCU’s ‘Black Panther’ as Zuri and in ‘Rogue One: A Star Wars Story’ as Saw Gerrera. He is also a recipient of the Academy Award, which he earned for his role of Idi Amin in ‘The Last King of Scotland.’

Moreover, Marlon Wayans will essay the character of Ted White, Aretha’s first husband and manager. Franklin had to suffer years of domestic abuse from White before the couple decided to separate. Marlon Wayans is an actor, screenwriter and comedian who is known for appearing in movies such as ‘Scary Movie,’ ‘Requiem for a Dream.’ Moreover, he was also seen in a semi-fictional show about his life titled ‘Marlon.’

The role of Aretha’s mother is performed by Audra McDonald. Prominent for her work in Broadway theater, she has appeared in shows such as ‘The Good Wife’ and movies like ‘Beauty and the Beast.’

Respect Crew: Who is Behind it?

The biopic is directed by Liesl Tommy. Born in South Africa, Tommy is an American stage director who has helmed various theater productions. She has also been nominated for Best Direction for the play, ‘Eclipsed.’

Tracey Scott Wilson has written the movie’s screenplay while Kramer Morgenthau handles the film’s cinematography. Morgenthau is known for his work on movies such as ‘Terminator: Genisys’ and ‘Chef’ apart from television series such as ‘Game of Thrones’ and ‘Boardwalk Empire.’

Bron Studios and Metro-Goldwyn-Mayer are the production studios backing the project while United Arts Releasing will be distributing it.

Respect Release Date: When Does it Premiere?

‘Respect’ will release on August 14, 2020. We are absolutely thrilled to see Jennifer Hudson play one of the most talented singers of all time. The timing for releasing a movie on the life of the civil rights activist and singer could not have been more apt, given the political climate in the United States. Waiting to revisit Franklin’s golden days on the silver screen will be difficult though.