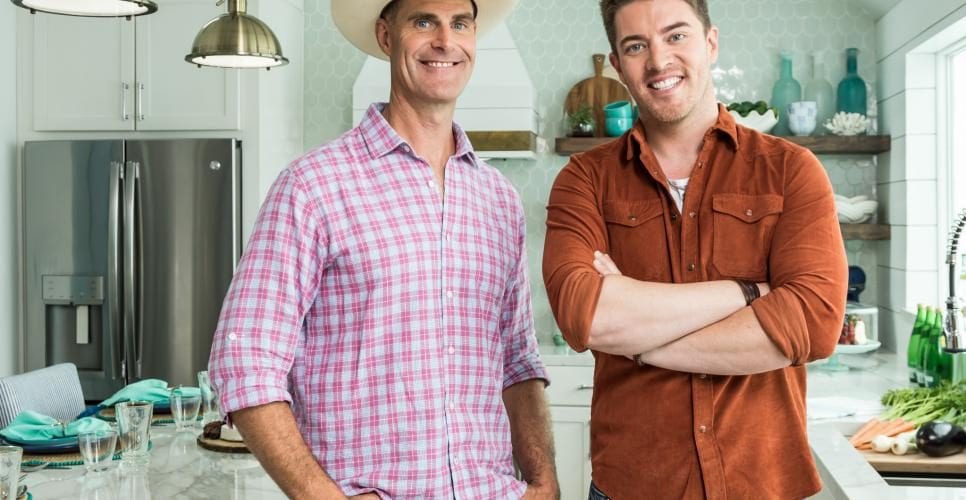 Restored is a reality show starring Brett Waterman, whose mission is to restore century-old buildings of different architectural techniques without disturbing their core value and legacy. Brett believes in the motto that old constructions are supposed to be maintained well, rather than getting urbanized and modern. This show allows the viewers to understand the values and intentions behind the construction of ancient buildings that belong to the different architectural category like Craftsman, Victorian, Spanish and modern mid-century construction.

The series has so far amused the viewers with two seasons. The first season of the show was released on January 11, 2017, on the DIY network and had 13 episodes that concluded on March 29, 2017. The show received a great response from the viewers prompting the network to renew the show for the second season. The second season of the show was premiered on February 21, 2018, on the DIY network. The show and his talent got Brett the tag of restoration expert who stunned the viewers with his impeccable taste and style that gave a new look to the ancient buildings by keeping their purpose and legacy intact. He also emphasizes the importance of maintaining the old constructions that speak volumes of the architectural knowledge of ancient people.

Restored Season 3 Cast: Who’s in it?

The show features Brett Waterman as himself (a seasoned house renovator).

Restored Season 3 Plot: What is it about?

Restored is a suggestive title that focuses on renovating and restoring the traditional and ancient constructions that need care and attention from an expert. Brett Waterman is a pioneer in the field of house flipping and dedicates his expertise to renovating old dilapidated buildings belonging to different types of construction.

Brett doesn’t believe in the concept of modernizing and his focus is only on maintaining the old buildings without affecting their core values. Throughout the show, Brett also urges people to understand the value of preserving the ancient architecture, the mother of all modern developments in construction that we see today. He also explains how the lack of attention on these old buildings will ruin them forever. Brett takes up challenging tasks that include restoring old buildings that are given a completely messy and incorrect makeover in the name of modernization by not so professional renovators. This is a Herculean task as he has to first understand the ancient core of the modernized building and then proceeds on getting back its previous glory.

The final product that Brett offers is absolutely stunning and awe-worthy. The restoration process also helps him tap the hidden treasures in the buildings. In one of the episodes in season two, Brett is asked to restore an Arts and Crafts house that was built in 1927. The house has lost some of its legacies over the period of years and poses a great challenge to Brett. While restoring kitchen and the outer area, Brett unearths a masterpiece that remained hidden under the new layers that had been added over it. The third season is expected to offer more interesting tasks that are sure to keep the audience glued to the television.

Restored Season 3 Release Date: When will it premiere?

The DIY network has officially announced that the show has been renewed for a third season. The third season is speculated to be a short one with six episodes. Brett Waterman will continue his amazing job as a preservationist whose mission is to restore the beauty and character of old buildings in the third season as well.

The series trailer is available to view below but it is one from a previous season. We will update this section when a trailer for season 3 is out.