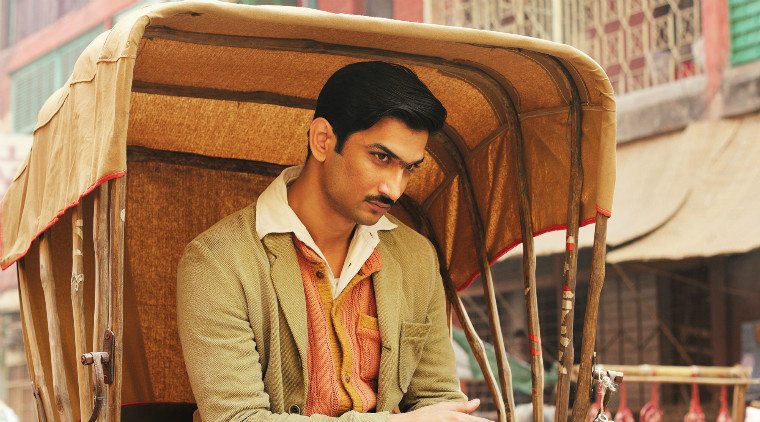 Amidst all the hype and hoopla of Paul Walker’s tribute (quite nicely done actually), Bollywood delivered a rare-gem, which was not afraid to experiment with style and which still kept the substance intact. ‘Detective Byomkesh Bakshy!’ released alongside ‘Furious 7’ and despite the latter’s mass appeal, the former managed to enthrall the audience.

Loosely based on Sharadindu Bandopadhyay’s stories, ‘Detective Byomkesh Bakshy’ is the origin story of the reserved but brilliant sleuth, also popularly known as ‘Satyanveshi’. The film is crafted as a noir-thriller, directed by Dibakar Banerjee, who gave us such gems as ‘Oye Lucky Lucky Oye’ and ‘Shanghai’.

The film is set in 1940’s Kolkata, simultaneously ravaged by both the British rule and the Second World War. The powerfully shot opening sequence, where Banerjee flirts with dark undertones, sets the theme and pace for what is to come. It is especially reminiscent of Orson Welles’s classic ‘The Third Man’ and we immediately know that we’re in good hands.

What follows is a densely plotted tale of suspense, something which was sorely missing in Bollywood recently. A drug smuggler has a deal with the Japanese which would give them easy entrance to Kolkata, and in turn make the city a breeding ground for drug-peddlers, and possibly the drug capital of the world itself. But, as with almost all good noir-thrillers, this too starts with as a simple murder mystery. As the layers of the plot unfold slowly, one marvels at the cleverness of direction and the wonderful use of sound.

The sound – soothing jazz in the starting, when our sleuth is busy unraveling the mystery, is in stark contrast to the rip-roaring death metal in the climax. We haven’t witnessed such experimentation with sound in a long, long time. The cinematography reminds us of Polanski’s ‘Chinatown’, with its clever use of shadows and alternating bright and dark tones throughout. 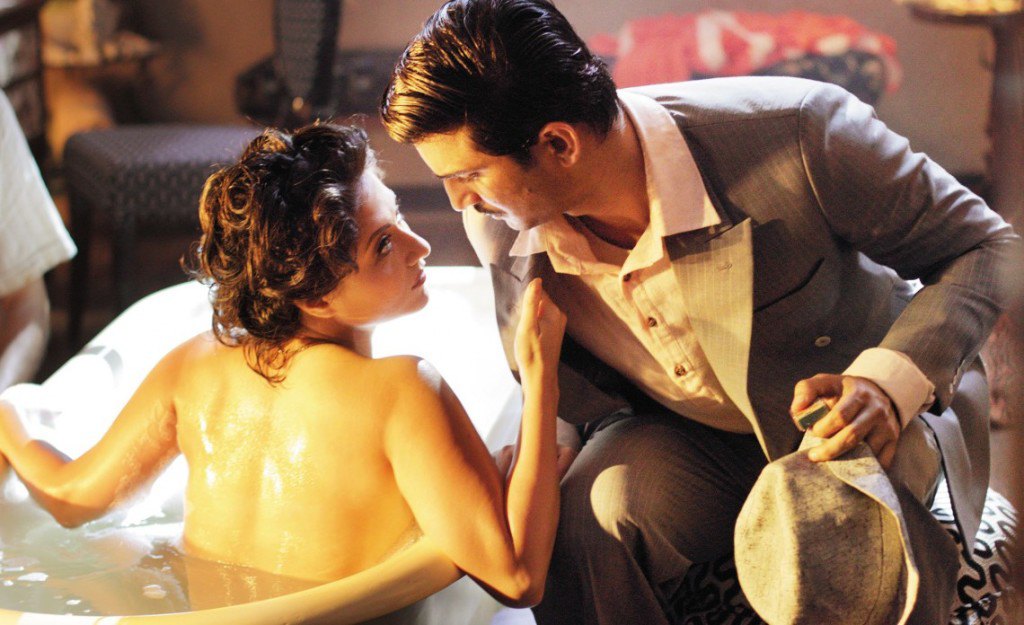 Coming to the performances, Neeraj Kabi is adequately menacing as the sharp and calculating antagonist Dr.Anukul Guha – the Moriarty to Bakshy’s Holmes. He goes deliciously over-the-top in the epilogue, icily uttering the lines “Meri dosti to le nahi paaye, meri dushmani kya loge Bakshy Babu.” which actually works in favour of the movie.

Swastika Mukherjee plays Anguri Devi, our femme-fatale with a hidden past. In a movie ripe with strong acting talent, her somewhat mediocre performance sticks out like a sore thumb. It is perhaps the weakest link of the movie.

Anand Tiwari plays Ajit with aplomb, showing careful restraint as the confused but determined writer, who wants to figure out the mystery of his father’s disappearance and death. He is eminently watchable, especially because of the fact that he is not presented as a “John Watson” character.

But at the heart of the movie is Sushant Singh Rajput, who carries the movie, delivering a surprisingly nuanced performance – especially after his scenery chewing antics in “Kai Po Che”. He is too clever for his own good, very reserved and only somewhat anti-social. He will go to any lengths to figure out the truth, because that is what he lives for. As an origin story, we see shades of the brilliant ‘Satyanveshi’ which he is to become later. Byomkesh tackles romance uneasily and carefully.

The ambiguous ending suggests a sequel which it deserves, for this movie truly is “Byomkesh Begins” for our times.