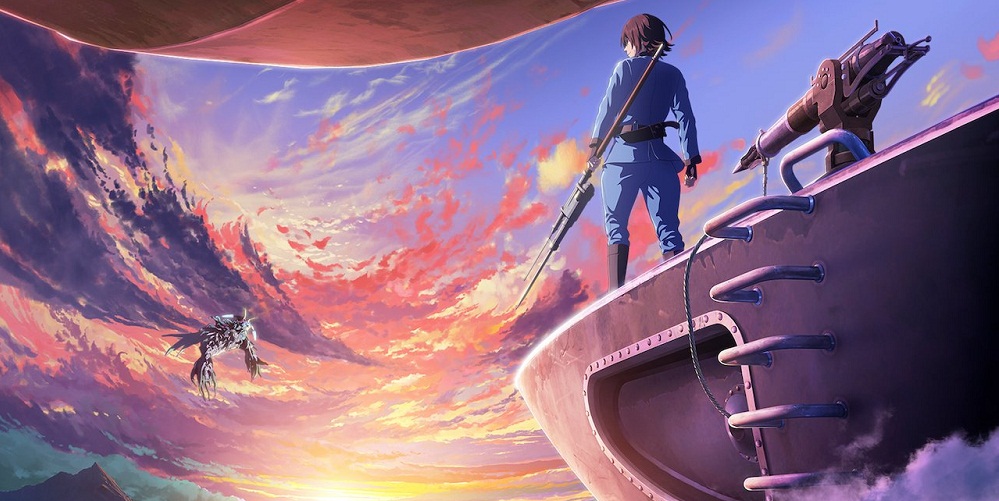 ‘Drifting Dragons’ involves a very unique premise that revolves around dragon hunters, who travel the world in their high flying airships. What further complements its storyline is the rich lore that it added through depictions of gorgeous dragon-based food recipes. Even its artwork, although completely CGI, is stunning and walks you through some of the most incredible visuals of a “draking” airship, gliding through endless layers of white clouds. However, despite all of this, the biggest issue with ‘Drifting Dragons’ is the execution of its unique concept. It does work as a fairly decent slice-of-life tale, overall, but fails to live up to the potential that it promises.

‘Kuutei Dragons’ is set in a world where dragons are considered to be these coveted beings, who are a source of food and fuel for the masses. To make sure that dragon meat, oil, and scales reach the ones who live on land, several crews set sail in airships and try to hunt down these dragons. Among these crews is Mika’s own team of Dragon drakers who are joined by a new member named Takita.

Throughout the series, Mika’s crew, who use a worn-out yet huge airship called Quin Zaza, delve into the depths of their skies and find themselves in the middle of some of the most memorable adventures. And as for Takita, who often finds herself empathizing with the dragons they hunt, learns that it’s okay to feel that way but it should never get in the way of her dreams of becoming a great draker. 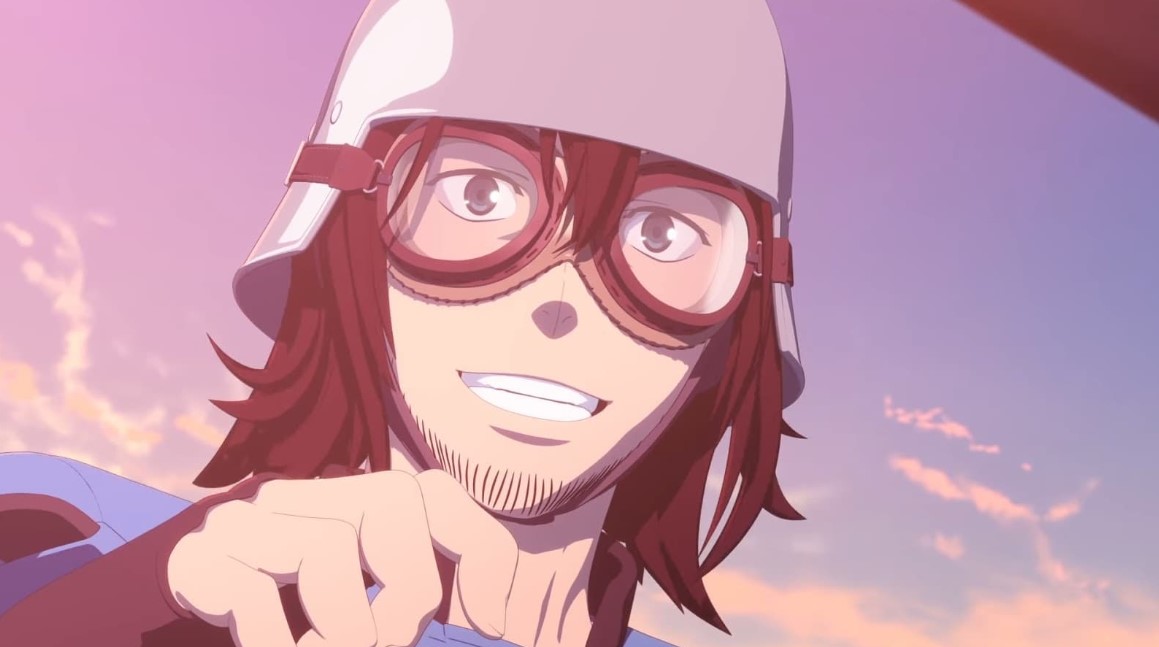 Pretty much like many other Netflix anime, ‘Drifting Dragons’ might get a lot of backlash for its animation style choices. However, just because it adopts a completely CG-styled animation, does not necessarily make it bad. In fact, its animation plays a key role in its overall worldbuilding and proves to be one of its strongest suits.

From western animated series like ‘How to Train Your Dragon’ to Japanese anime like ‘Dragon Ball Z,’ Dragons are mythological creatures that have been depicted in almost every shape or form. Even so, ‘Drifting Dragons’ manages to give you a very distinctive look at these creatures; especially in context with their appearance. The dragons in ‘Drifting Dragons’ have been meticulously designed in such a way that they almost appear to be a hybrid of sea mammals and reptiles.

While the depiction of these creatures in the anime is commendable, its characters pale out in comparison. ‘Drifting Dragons’ has a quirky bunch of characters, most of whom don’t really fit into any given anime stereotypes; except for Mika who is another one of those badass shounen protagonists. Each character plays a role in adding more heft to the overarching storyline and even the secondary characters always have some role to play.

On the downside, because of its huge cast of characters, ‘Drifting Dragons’ fails to develop them to their true potential. Even when it comes to the protagonists, Mika and Takita, as viewers we only get a glimpse of who they are on the surface. The development of these characters is seemingly compromised with the show’s heavy depiction of dragon meat recipes. Now I’m not really complaining, but the show could’ve done with less of these recipes and more of character development.

As mentioned earlier, I do appreciate the efforts of the mangaka who created its source as the basic notion behind its storyline is very creative. The first season also reaches its full potential in terms of world-building. Even so, the story seems extremely inconsequential and follows a redundant pattern that is repeated throughout the season. Almost in every new story arc, the crew embarks on a whole new dragon hunting adventure and finds a rare dragon species. This is followed by acts of bravery from Mika’s end and they eventually capture a dragon to keep themselves afloat. The show barely attempts to reflect on character backgrounds and the reasons behind their present actions simply remain a mystery.

Overall, ‘Drifting Dragons’ is quite rewarding if you manage to look past its mid-season redundancies and one-dimensional characters. Its strength lies in its dragon dishes, enthralling action scenes, and breathtaking visuals. But it falls short of being a great anime because of its lack of depth.