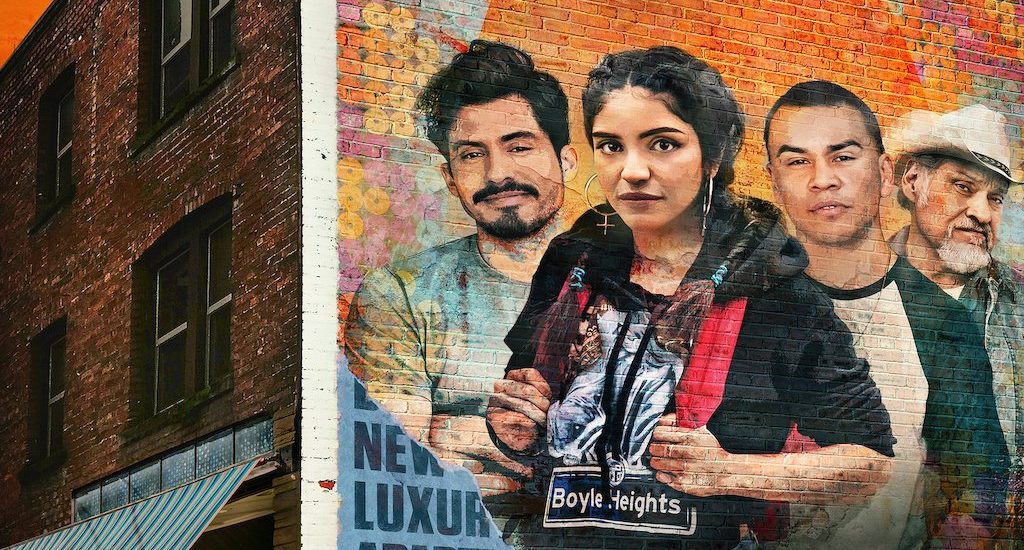 Javier’s passion drives him, but it is money that he needs to survive. He is a part of a mariachi band and has his son Danny to take care of. His wife is still in Mexico and he needs to make enough to bring her back to the States. However, as time passes by, he has to prepare himself for choosing between his passion and his family.

Through his story, the show asks us: how long should one fight for their dream before giving up? When does one know that it is time for them to give up and move on to something else? In ‘Gentefied’, we have Ana and Christian, both of them trying to make it in their respective fields. Yes, they are struggling, but things are still better for them as compared to others. In its sixth episode, titled ‘The Grapevine’, we see the story of a man who tries desperately to hold on to his dreams.

Javier is a musician. He has been following his passion, but money is scarce and the situation is getting worse. His wife tells him to get a job, but that will mean the end of his music career and he will have to move to another city. This is also bad news for Danny who has fallen in love for the first time. He had been shying away from expressing his feelings, but now that the move is imminent, he has to find the right time to tell the girl how he feels.

In its second half, ‘Gentefied’ expands the spectrum of its story and takes a break from its protagonists. While Erik, Ana, Chris and Pop still have things to figure out, they are pushed into the background, bringing Javier’s perspective to the fore. It is a bittersweet story, and it belongs to a lot of people in the audience, which is why it hits the hardest as compared to other things that the show has done before.

In half an hour, the show uses a completely different set of characters and immediately makes us care for them. There is no beating around the bush, no slow build-up towards the inevitable. We know how it is going to end, and yet we are hopeful for Danny and we root for Javier. Living out of a box, he tries his best to not uproot his son’s life, but in the end, has to opt for what’s better for their future.

The episode also teaches a lesson that many of us have learnt the hard way. There comes a time when despite every effort of yours, you might have to give up on your passion. Javier tries his best to adapt to the taste of his audience. He doesn’t like it much, but he is willing to change. However, it is not enough. It is difficult to see him give up, but family comes first, and sacrifices have to be made. Hopefully, this is not the foreboding of the events for Pop’s taco shop.