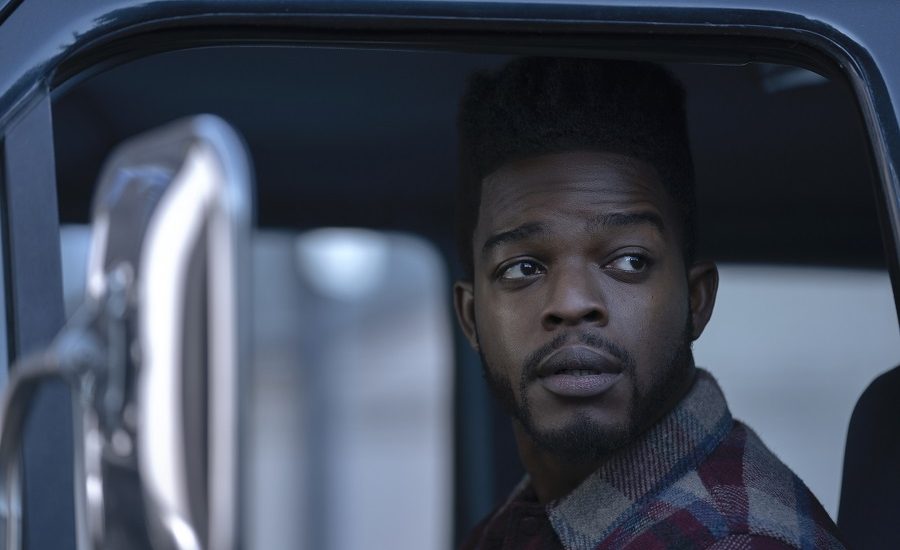 After being shaky, at best, the sophomore season of ‘Homecoming‘ tries to redeem itself with the final episode. After setting the ground for the central mystery, it had swerved into the past. It took us on a very straight-forward journey into Alex aka Jackie’s life, and showed how exactly she was related to Geist and the roller program. In the final episode, the story comes back full circle, and we find ourselves at the party where Leonard Geist prepares to lose control of his company to the government.

After accidentally dosing Alex, Walter runs away from the lake when he watches her faint and then wake back up from a distance. He decides to do what he had initially planned. He arrives at Geist and is in the middle of the field when the owner of the place confronts him. After a very long time, he gets all the answers he had been seeking all this while.

At the party, Audrey and Alex reunite, but the latter is confused about everything due to memory loss. Audrey is confused as well because she doesn’t understand what happened between Alex and Walter Cruz. Alex tries to get some answers, but due to the party, there are many distractions and interruptions. She becomes interested when memory loss is mentioned in a conversation. However, Audrey takes her away. While they are busy figuring out the confusion between themselves, another storm is brewing around them.

One of the best things about ‘Homecoming’ Season 1 was its ending. It left a straw of hope for the characters as well as the audience while bringing the story to a fitting end. It was the sort of ending that every great thriller has, the kind where the audience gets to decide what really happened. As compared to that, the second season takes a more traditional approach. It does deliver something shocking, but it is also very conclusive about itself. It doesn’t keep any doors open for the future. All the secrets are revealed, though not so neatly.

In a season where its central mysteries seemed barely enough to keep it going, it would be an unrealistic expectation to find a thread left hanging for another season. What ‘Homecoming’ Season 2 gets right is that it covers all possible bases about the shady organization and its dangerous product. There is nothing more left to know about Geist, nor anything exciting to look forward to in its future.

This season falls short on all the points where its predecessor had excelled. One would say that its predictability is what makes it such a mundane watch, but the show doesn’t look like making any efforts at keeping some secrets. In fact, the predictability factor for it is so high that a few minutes into it, and you already know how an episode is going to end. The finale doesn’t necessarily fall into this routine, but it has already suffered enough damage from the six episodes before it.

On some levels, the ending of this season is another fitting way to conclude a story. It is shocking, it has payback, and to some extent, it also has hope. It does leave us wondering about a couple of things, but these are the questions whose answers we can live without. We don’t care much about this because we were never truly invested in the story and the characters. The season lost our interest even before it could entice us with the tricks it promised to us.

It is confirmed that there was no need for another season. However, even if they did find it best to stretch the story, they should have added something to it. Rather than that, it looks like the storytellers came up with the first thought that came to their minds while tying up loose ends. At best, this season feels like a cover-up story that a government tells to calm down the public. It also serves as a lesson to all those shows that have delivered a great first season and are thinking about cashing in on the success with a follow-up. Think twice, and then some.