TIFF Review: ‘Joker’ is the Best Comic Book Movie Since ‘The Dark Knight’ 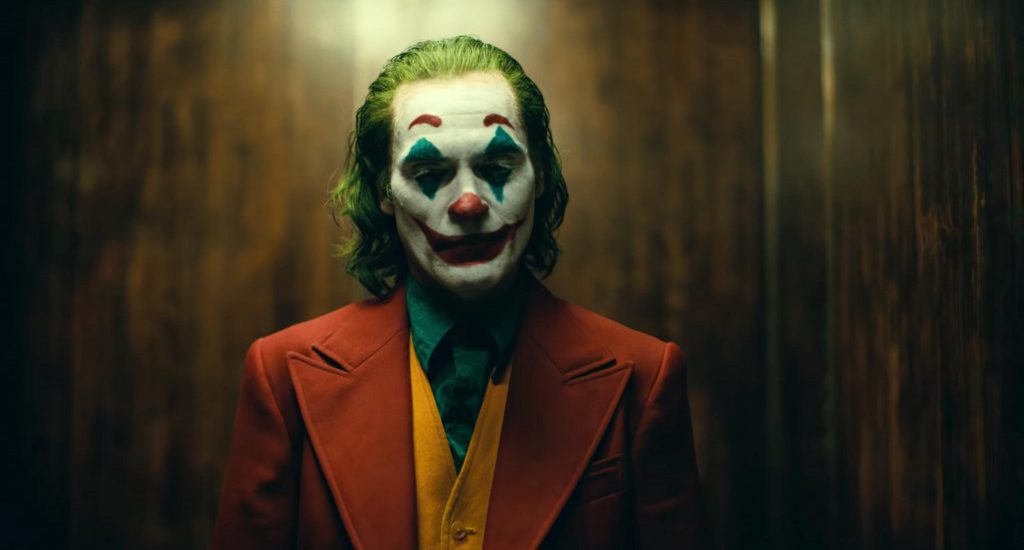 There’s a very pertinent question that people have been asking for centuries: is there a line, if any, that art shouldn’t cross? The obvious answer is, yes, art shouldn’t purposefully instigate violence or abuse. The key word here is “purposefully”. You can also read that as “with a clear intention”. But what if someone interprets a piece of art as a call for violence? Should the artist be blamed for that? Now the answer is not so obvious. Is it? Some of you might say no, the artists shouldn’t be held responsible. Some of you might say, it depends. I, personally, believe the moment you start blaming the artists for how his or her art is interpreted, you are limiting the possibilities of art. We should let artists create without fear, if we wish to enjoy art in its purest form.

At this point, you must be wondering, why am I discussing responsibilities of an artist in a review. Well, because the question that I started this review with, is going to come up once again as more and more people see ‘Joker’. In fact, there are already a few who are questioning whether the film might be seen by some as a rally cry for violence. There is some merit in that argument, especially since unlike Christopher Nolan who draws a clear line between the good and the evil in his Dark Knight films, Todd Phillips leaves that line blurry. Nolan’s Joker is smart and witty but really evil. Phillips’ Joker is also evil, but to some he might appear a tragic hero. Still, I strongly believe, you can’t make rules of this world and stifle the creativity based on what some twenty-year-old mentally unstable guy living in the basement thinks.

‘Joker’, as many of you already know, is the origin story of the iconic DC character, Joker. The film begins with Arthur Fleck undergoing a psychiatric evaluation. We soon come to know that he lives with his mother and works at a clown-for-hire company. He aspires to be a stand-up comic, but is struggling to find his way in Gotham’s crumbling society. Caught in a never-ending web of apathy and cruelty, Arthur makes a shocking decision one night that leads to a chain of escalating crimes of violence. After every crime, Arthur feels freer and more confident at what he can achieve. Slowly but surely, from the dark corners of Arthur emerges Joker, the master of chaos and anarchy.

If you come into ‘Joker’ with the same set of expectations that you carry with other comic book films, then you must brace yourself for a massive surprise. In so many ways, ‘Joker’ is actually an anti-comic book film. Philips approaches the film more like a character study than a comic book adaptation. I would be surprised if he studied or even looked at any of the previous DC films. His approach is completely original and seems to be inspired from the 70s crime movies. If I have to make a comparison, think ‘Joker’ to be closer to ‘Taxi Driver’ than to ‘The Dark Knight’.

‘Joker’ is as much Joaquin Phoenix’s film as it is Todd Phillips’. Phoenix’s Joker is extremely complex and because the film is an origin story, there’s so much more to delve into and explore for an actor. And Phoenix makes best use of that advantage, giving a performance that will be remembered for years, if not decades. Even in the scenes where his face is covered in make up, he communicates with his eyes and body. One of the best moments in the film is when he breaks into a dance routine towards the end of the film. An absolute delight to watch!

‘Joker’ is expertly made, but it is not for everyone. There’s a high likelihood that people who are way too much into superhero films will find the proceedings in Joker too slow or boring. There’s also a good chance that the film will offend many. Having said that, those who are willing to go into the film with an open mind are likely to be rewarded. There’s so much to like in the film apart from Phoenix’s performance: the soaring background score, the blue-tinted cinematography, the 70s art direction. Sure, the film is dark and foreboding. It is also unrelenting in its slow progression towards chaos. But then, when did you last see a really good film that hadn’t taken a few risks. Well, ‘Joker’ is surely a risk… but a damn worthwhile one.