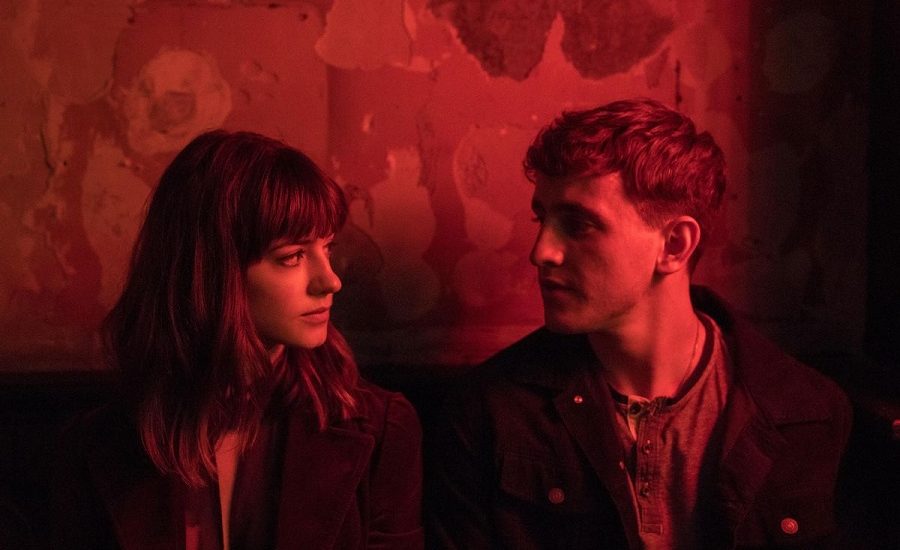 Life is unpredictable, and so is love. You don’t know what will happen when to change everything as you know it. There are times when you think your life has settled down, or when you believe that you have met your happily ever after. But love and life evolve with a person, and no one knows this better than Marianne and Connell.

From the time they first fell for each other, they had been at odds. There was always a disbalance of power between them, with one holding too much sway over the other. Despite their fights and disagreements, they couldn’t completely throw each other out of their lives and hence, kept revolving around like the moon to a planet. In the finale of ‘Normal People’ we finally get to see them in the most stable form of their association. Their issues are dealt with, and they have learned from the mistakes that tore them apart previously. But, as I said, life is unpredictable.

After leaving her home, Marianne embarks on another round of relationship with Connell. Having helped each other through all the difficult times, they become more at ease with each other. Both of them are at a good point in their lives, and Connell gets a surprise when he is accepted for a creative writing program in New York. Initially, he is conflicted about how that makes him feel but decides not to go for it. Marianne tells him not to finalize anything just yet.

They go home for Christmas, where Marianne receives a warm welcome from Connell’s family. Her own family, on the other hand, doesn’t bother to acknowledge her. She sees her mother walking down the street, but Denise refuses to look her way. After the New Year celebrations, they sit down to choose what would be best for both of them. It seems like their story hasn’t ended just yet.

There is repetition at the core of ‘Normal People’. In its essence, we see the same thing happen again and again. History repeats itself too many times in the case of the lovers that captivate us with their story. Why are then we drawn into something whose end we are already aware of? They came together, they drifted apart, and the cycle continued. How then does it make any difference the way ‘Normal People’ leaves things? The answer lies in growth.

All this time that we have seen the cycle of fate churn for Connell and Marianne, we have also witnessed the effect they have had on each other. In fact, every time they have met, they have been different people than the ones they previously knew. From who she was in school, to the girl Connell meets in college, Marianne’s character goes through a lot of changes. We also see a somewhat equivalent change in Connell. So, in essence, with every time they are reunited, we see two different people falling in love. They don’t merely pick up where they left off.

‘Normal People’ triumphs on several levels and lives up to its title by bringing a story so close to the hearts of its viewers. Despite some of its dreamy traits, it never ventures off into unrealistic territory and hence, justifies its ending through meticulously cultivated characters and storyline. The final episode takes us back to the beginning, how they had been when it was all still new. But we also witness the changes and the maturity, and so the next time they drift apart, it wouldn’t be the same, and the next time they come together, they would be different people all over again.