Review: ‘Omertà’ is a Taut Thriller With No Easy Answers 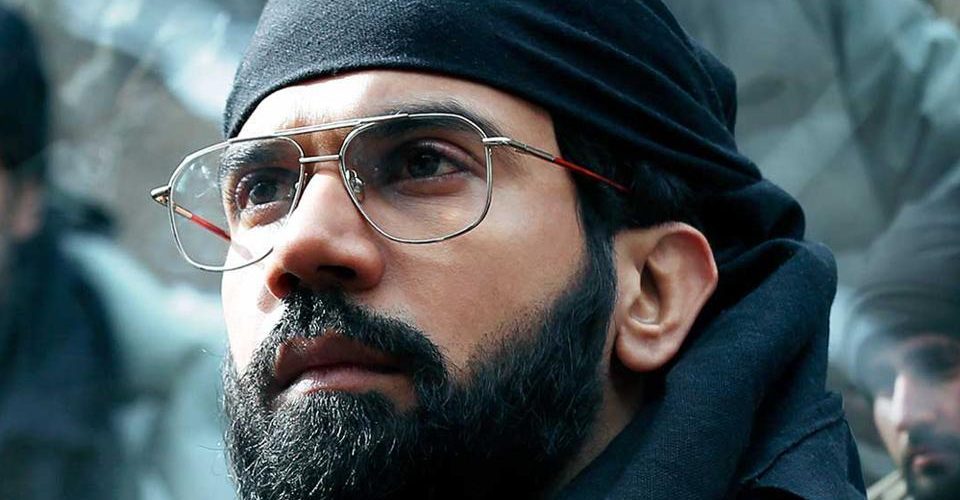 If you’re familiar with Mario Puzo’s writings, then you must’ve come across the term – Omertà. It means the code of silence. Practiced by the Mafia, it’s the code of honour among people who protect their own by not divulging anything about their operations. A play on the name, it is also the story of Omar Saeed Sheikh, one of the most wanted on FBI’s list. It doesn’t glorify the dreaded terrorist. Neither it takes sides to portray his account of the story nor it delves deep into the psyche of the sociopath that Omar is. ‘Omertà’ presents facts, in the form of a docu-drama and in the process, unveils the new face of terror that was previously unheard of. Not the revenge driven wretched souls or the money minting mercenaries but the suave, educated yet radicalised to the core, cold and manipulative animal. This is his story. 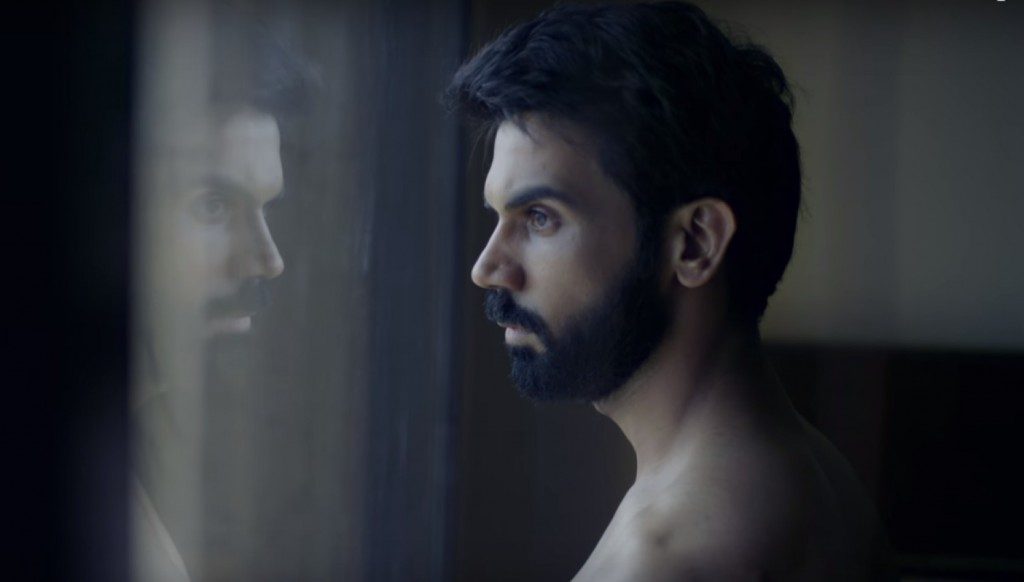 Directed by Hansal Mehta, whose impressive resume features some of the great works of the last decade, such as ‘Shahid’ and ‘Aligarh’, reunites with his favorite actor Rajkumar Rao with ‘Omertà’. In his attempt to characterise Omar Sheikh, he doesn’t give him a backstory or the real reason of him turning into a radical. Partly, because that remains unknown. What Hansal does is, he opens the movie with the event that made the world take notice of Omar. The first act, introduces us to an already radicalised Omar entering India and setting his plan to kidnap four foreign nationals. The kidnappings are successful but Omar gets caught and thrown into the prison. The act showcases Omar’s effortless charm as his primary weapon, using which he fools people. This again comes up in the third act where he convinces American journalist Daniel Pearl about him being a trusted aid, leading to his kidnapping.

The second act of the film, switches between the flashbacks of Omar’s life before the events of Delhi and his tryst in prison. He is shown to be a young man, brought up in London and studying in the London School Of Economics, getting troubled by the killings of Bosnians by the Serbian forces. He joins a terrorist camp in Pakistan and soon gets radicalised. Mirroring his time at the prison, he is shown to be a hardened man who rebukes his fellow prisoner of the same faith, for failing to keep fast, in adherence to their religion. Hansal intercuts the two timelines, showing Omar’s ascension into the world of terrorism. Omar is shown to be a man of few words yet possessing a temper. In the terrorist camp, upon being ridiculed as a sissy, he brutally assaults a fellow member. This aspect of his nature again comes up in the third act as he repeatedly beats, hacks and then beheads Daniel Pearl. This makes him come a full circle of his turning into a maniacal beast. 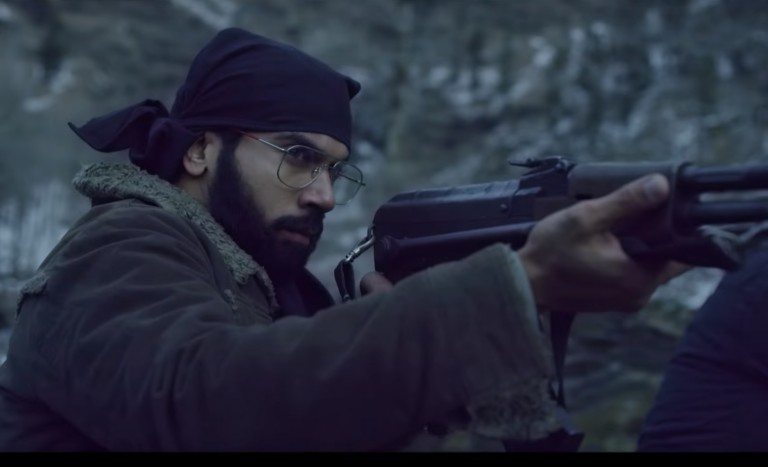 Rajkumar Rao portrays Omar with conviction. He oozes confidence and plays the character with such perfection that the line between real and fiction gets blurred. He truly becomes Omar. His mannerisms, the steely gaze that becomes his signature style gives the creeps. He breathes life into the character as he seamlessly switches between the charismatic friendly guy and a calculative terrorist. It’s an author backed role and Rao does not disappoint.

The movie is a taut thriller and the credit goes to Aditya Warrior for his razor-sharp editing. But it also suffers due to an inconsistent storytelling because of its documentary style presentation. The viewer, at times, becomes desperate to know the real reason behind Omar turning into a radical or the turmoil between Omar and his father. But as this movie chooses not to divulge everything; it presents facts the way they have been in the public records. Thus, it does not have an ending where the good guy wins. It shows Omar being sentenced to death in Pakistan in 2002 and fast forward to 2008, alive and still playing his part in one of the worst terrorist attacks in India. By doing this, the director Hansal Mehta highlights the fact that truth indeed is stranger than fiction. And the truth is, it is not about sermons of peace. It’s about a radical bespectacled man smiling as he sets the world on fire. Because some people like to see the world burn.