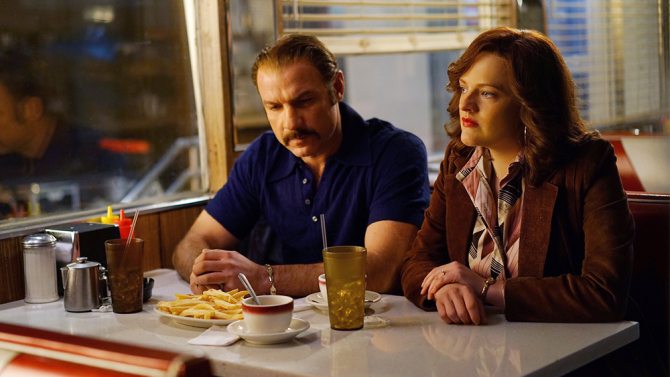 So few people even know the name Chuck Wepner now, it is sort of sad. If they know anything about the birth of the Rocky (1976) franchise and Sylvester Stallone, they might know that Wepner was the inspiration for Rocky Balboa. Stallone was an out of work actor, with a wife about to give birth, and worried about his life. He watched, as did millions, the fight between Ali and Wepner for the heavyweight championship of the world, a belt Ali held after defeating George Foreman in a surprise victory. Wepner was a ham and egger, a brawler with no real skill as a boxer other than he could take an extraordinary degree of punishment in the ring. He had hitting power, but he could not land a punch on Ali that made a difference, yet incredibly he did knock him down in their fight. Wepner was pretty sure he could not beat Ali, perhaps the most skilled fighter in the history of the sport, but he thought he might go the distance and earn at least respect. Seventeen seconds from the end of the bout, the referee calls it, after Wepner is knocked down and struggles to get back up. So he did not go the distance, but he did take the champ fifteen rounds and came with seventeen seconds of achieving his goal.

Stallone wrote Rocky (1976) in three days and began shopping it around at once. No one wanted it with his condition that he portray the fighter, though they were happy to buy it for Ryan O’Neal or James Cann. Finally, United Artists bought it and allowed Stallone to play the part for director John G. Avildsen. Wepner (Liev Schreiber) goes to see the film when it is in release and is stunned, it is him, he is Rocky Balboa. Using the success of the film to advance his own fame, he beds women, gets into cocaine use, parties, and in the process loses his long-suffering wife Phyllis (Elisabeth Moss) whom he claims to love yet is unable to keep his zipper up. Finally is able to meet Stallone (Morgan Spector) in the hopes the actor-writer can do something for him and his career, at least some sort of cash in as the character he used is Wepner. Greeted warmly and treated like an old friend, Wepner hopes this it is, his ticket to Hollywood and even greater fame.

Liev Schreiber is one of the best kept secrets in movies, the man is brilliant and has been for a very long time. One of his finest performances as the brain washed soldier in The Manchurian Candidate (2004) and he is superb on the TV she Ray Donovan. Here as Wepner he is big and beefy, with an easy smile and happy to be the center of attention in the small bars he frequents in Jersey. He cannot resist the attention of whenever might be paying it to him, including the bevy of woman who throw themselves at him. When he gets into cocaine, his life spirals out of control, and finally he lands in prison. Schreiber portrays the role as though he were watching someone else’s life unfold, Chuck knows he is screwing up, almost all the time, but he cannot stop it from happening. It is a fine performance, we know to expect that from him, one that gets under the skin of the character and captures his dreams and hopes, and the sense that he knows they are unreachable.

Spector does a wonderful job as Stallone, bringing to the role the essence of Stallone rather than a straight up impersonation. The actor wants to help Wepner, he wants to cast him in Rocky II (1979) but Wepner remains his own worst enemy.

The rest of the cast does what is required of them, though there are no more stand out performances other than Moss and Naomi Watts as his second wife who will be the grounding force in his life.

The Bleeder feels like a really good HBO film, though Schreiber does work that transcends the film, but then he is the best thing in anything he does, always has been.