Review: The Kissing Booth 2 Isn’t Any Better Than Its Predecessor 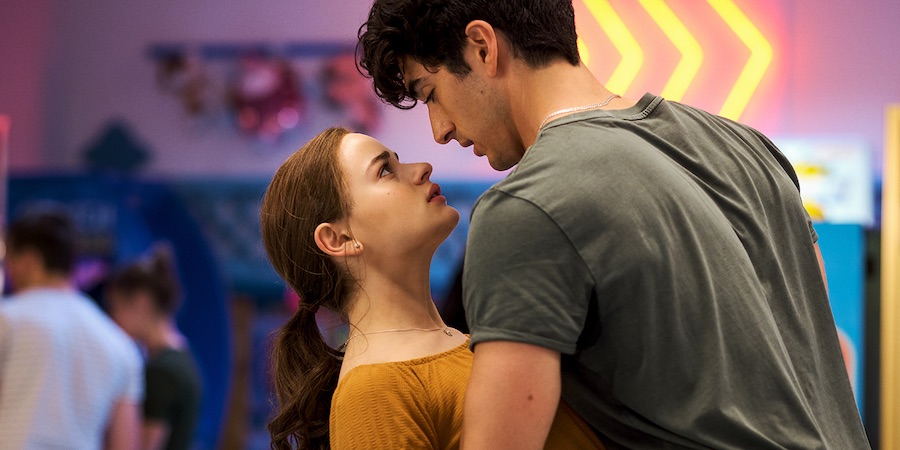 The genre of teen rom-coms had once been an immensely bankable one, but, with time, it saw a shift in the perception of the audience. The same old young-adult romance dramas lost their touch, and for a while, we saw the focus turn more towards the coming-of-age aspect, which resulted in some great films like ‘Lady Bird’ and ‘Call Me By Your Name’. But, all thanks to Netflix, there came a resurgence in the rom-com section, and now there is enough content for you to drown yourself into. The streaming service has delivered some good teen movies, like ‘The Half of It’, but ‘The Kissing Booth’ is not one of them.

Its sequel follows into its footsteps, and that is not at all a good thing. Focusing on the romantic relationships of the protagonist and how they affect her life, it stays close to all the dreaminess, heartbreaks, the cheesy cliches, and the tropes that define a teen rom-com, never quite bothering to reinvent itself or add something new to the genre. At best, the film recycles all the familiar and predictable, even if, at times, likable, plot devices of romantic comedies. At its worst, it sinks further into the misogynistic and scoff-worthy tenor that had led to the intense criticism it received the last time around.

Elle begins the final year of school with Noah off at Harvard and Lee in a relationship with Rachel. While she tries to understand what her equation with the older Flynn brother is now, she also treads a delicate balance with her feelings for a new acquaintance. In between this, she also has to decide where she is going for college. Is it going to be Berkeley, as decided years ago by her and Lee? Or is it going to be Harvard, so that she can be close to Noah?

If you like ‘The Kissing Booth’, then the sequel is not going to disappoint you at all. It returns with the same old quirky but charming Elle Evans and throws more romance into the story with some additional sub-plots. Its handsome leads come back to woo you, and another “luscious” face is added to the queue. It toys with the jealousy and the question of trust in a relationship, with a good old love triangle driving the plot. The cliffhanger ending will make you want to come back for the third chapter in the story. It’s a pretty good time, overall- if that’s the way you look at it.

For those interested in something beyond a plot stuck in outdated storylines and the perpetual make-out sessions of teens who have found the love of their lives, there is nothing in this film that would make you want to spend two-hours worth of time on it. After suffering a colossal disappointment from the first part, if you return to the sequel with the hopes that it would do something to redeem the story or the characters, you would meet another wave of dissatisfaction. Despite the criticism that was thrown on it the last time, the series doesn’t pay heed to any of it and turns out to be completely disinterested in rectifying its ways or breaking out of the mold that it had created for itself.

The point of this sequel is to simply push the story forward, with absolutely no character development on anyone’s part. If anything, the lead trio- Elle, Lee, and Noah- just turn out to be all the more despicable, and are somehow surrounded by good people who are not ready to let go of them no matter what they do! Except for the factor of jealousy, it doesn’t add anything to Elle and Noah’s relationship, and even the love triangle seems nothing more than just a pastime for Elle before she hops off to college, with one of the Flynn brothers. The most interesting romance angle you’ll find in the movie belongs to a couple of side characters who don’t appear in it for more than ten minutes!

All in all, ’The Kissing Booth 2’ is simply interested in giving the audience what it wants, based on the trends that the streaming service monitors. But even in that, it could have, at least, made the effort to be better. A different outlook for the protagonist would certainly have been a welcome thing. For once, we would want her to think beyond her relationship with the Flynn brothers, and think for herself. For once, we would want the mother of Noah and Lee to give some good advice to her own children about their lives before telling Elle what to do with hers.