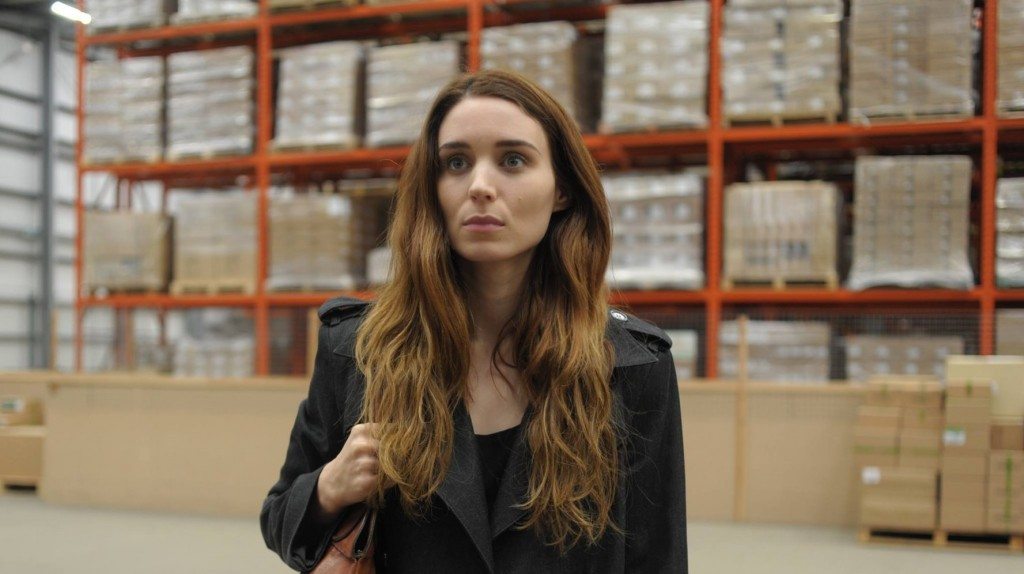 Watching this was as uncomfortable as I have ever been a theatre, the story pushing the audience into places, by the sounds I could hear they did not wish to go. The story is repellant, perhaps because I have daughters.

Una (Rooney Mara) had an affair when she was thirteen with one of her fathers friends a much older man, old enough to know you do not seduce thirteen year old girls. The man was jailed and his life ruined, and in flashbacks we see the relationship was consensual, if a thirteen year old girl can give consent to having sex with a man hovering around thirty, but is that supposed to make it right? Their plan was to run away, but he panicked and needed a drink and when he did not come back to their love shack, she panicked and left, and all hell broke loose. Even at the trial when she gave her deposition she asked him over and over where he was and why he had left her, that she loved him. Clearly they were obsessed with one another, but love?

Now an adult, the incident fifteen years behind her, Una has gone looking for him, and lo and behold, she finds him working in a factory. Stunned to see her he cannot believe she has located him and further cannot imagine what she wants. Is it revenge? To spit on him? To ruin his new life by telling his wife of four years? To make love to him again? Believe it or not it is all of the above, and the manner in which the film unfolds shows clearly, that Una is troubled, has learned to use sex like a weapon to get men to do what she wants them to do.

The film troubled me to my core, and I wish I had not seen it. Do victims of rape not have enough to deal with after the fact? I understand that she believes she was in love with him, but what would she know about love at thirteen? He was a grown man, she was a child, no matter of precocious, a child. From her he took her childhood and deep in her heart she knows that. Should he have the right to be happy again, to have a wife, a child he is raising as his own? Should his wife be made aware of his crimes so she can protect her own child, now about the same age as Una was? It is a confounding film and it all comes back to the fact she was a child, he was an adult…he had no right to do what he did, no matter how willing she might have been.

The film, in the end, left me upset more than anything else. Probably, it was just me. Probably, that’s what the director wanted to achieve. Either ways, I’m not very impressed.