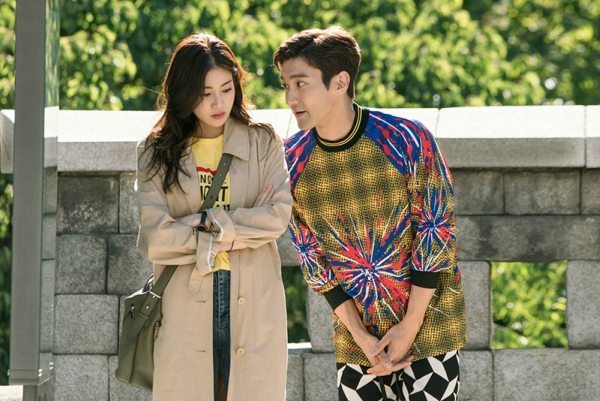 A tale of romance, life, and navigating challenges, ‘Revolutionary Love’ is written by Joo Hyun and directed by Song Hyun-Wook. Yet another masterpiece from Korea’s tvN, this romantic comedy-drama features well-developed characters, an apt balance between humor and sobering moments, and a strong female lead. Undoubtedly, it was received with immense praise from fans — leading to its international broadcast in many countries in Asia. And much to the joy of viewers, it was picked up by Netflix to air in the US.

Now as far as the second season goes, here is the thing. As desperately as we might want the show to make a comeback, the creators have been mum about a renewal — even though it is almost three years since the series concluded on tvN. The ratings were great, no doubt, but if you have watched ‘Revolutionary Love’, you will know that its conclusion is close-ended. Hence, the scope of the production team greenlighting it for another installment is slim. In the rare scenario that they decide to go ahead with another outing, we can expect ‘Revolutionary Love’ season 2 to release sometime in 2022.

Revolutionary Love Cast: Who is in it?

‘Revolutionary Love’ features three lead stars. They are Choi Si-won, who stars as Byun Hyuk. Byun is unemployed and a third-generation chaebol, belonging from a wealthy clan. But he keeps his identity a secret and starts living in a studio apartment. Kang So-ra plays Baek Joon, a highly-educated young woman, who makes a living by doing part-time jobs. Finally, Gong Myung stars as Kwon Jae-hoon, the genius chief of a secretarial crew at Byun Hyuk’s family’s company. Rounding up the cast is a sprawling ensemble of recurring stars, who help in completing the story.

Revolutionary Love Plot: What is it About?

Byun Hyuk is the second son of a wealthy family and he has spent his whole life not knowing the definition of ‘need’ or ‘want’. But things change when he meets Baek Joon, a hard-working woman, extremely particular about her goals and ambitions. She is a brilliant girl but could not land a good job and hence, makes her daily living by doing part-time jobs. After Byun starts developing an attraction toward Baek, he moves into a modest studio apartment in her neighborhood. This is when he gets a reality check and begins to see the reality of life in a new way.