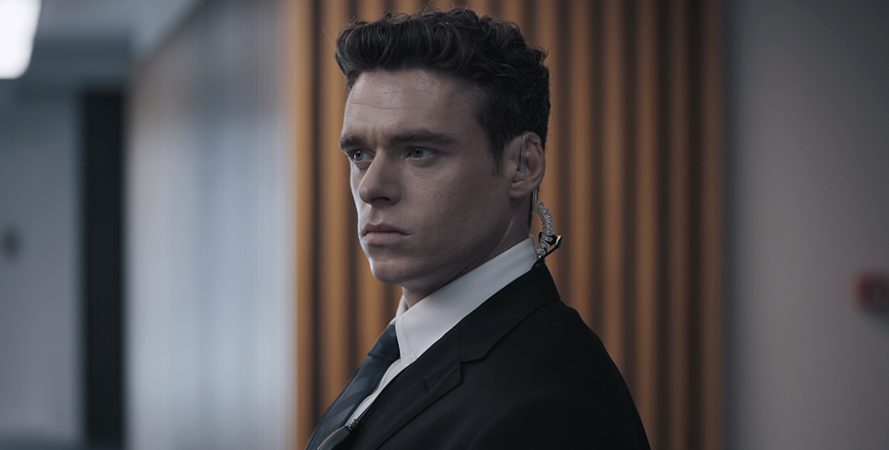 Richard Madden has racked up a commendable list of titles on stage, movies and TV shows over his long career of nearly 20 years. The actor is best known for playing the character of Robb Stark in the first three seasons of HBO’s ‘Game of Thrones.’ The Scottish actor started his career with the role of a teenager named Sebastian Simpkins in the BBC children’s television show ‘Barmy Aunt Boomerang.’ But after his debut, Madden shifted his focus to theater. His major stage roles include Romeo Montague in the Globe Theater’s production of ‘Romeo and Juliet.’ He graduated from the Royal Scottish Academy of Music and Drama in 2007.

Madden’s big breakthrough came when he was cast in the role of Robb Stark in HBO’s fantasy drama ‘Game of Thrones‘ in 2011. Robb Stark is the oldest son of Eddard Stark and Catelyn Stark and the elder brother of Sansa, Arya, Bran, Rickon, and Jon Snow, who is Eddard’s illegitimate son. Robb’s companion is his direwolf, Grey Wind. The character earned him the Screen International Award for Star of Tomorrow and two SAG Award for Outstanding Performance by an Ensemble in a Drama Series nominations, among other prizes. Madden also played the role of Cosimo de’ Medici in the first season of the historical fiction series ‘Medici: Masters of Florence’ in 2016. His other movie credits in this period include Disney’s ‘Cinderella’ (2015) and the Netflix rom-com ‘Ibiza’ (2018).

Madden’s second big breakthrough came when he landed the lead role in the 2018 BBC series ‘Bodyguard.’ In the series, he plays a war veteran, Sergeant David Budd, who suffers from post-traumatic stress disorder. When Budd is hired as the bodyguard of a top-notch politician (played by Keeley Hawes), his life turns into more chaos. The character of Budd earned Madden a Golden Globe for Best Actor – Television Series Drama. He had also been rumored as one of the major contestants to be the next James Bond after Daniel Craig, but nothing took off. At this point, you might be wondering what is the next Richard Madden movie or TV show? Well, here’s the list of upcoming Richard Madden films and TV shows scheduled to release in the near future. We can only hope that the new Richard Madden performances would be as good as some of his recent ones.

‘1917’ is an upcoming war epic that has two young British soldiers at the center of the plot. Set in the backdrop of World War I, the movie reportedly chronicles a single day at the peak of the devastating war with the soldiers oscillating between the only two possibilities — fight or die.

The movie features an ensemble cast including Benedict Cumberbatch, Colin Firth, Richard Madden, and Mark Strong. Though the cast details are under tight wraps, Madden is expected to play one of the lead roles in the movie. ‘1917’ is directed by Sam Mendes from a screenplay he co-wrote with Krysty Wilson-Cairns. The movie is slated for a December 25, 2019 release. 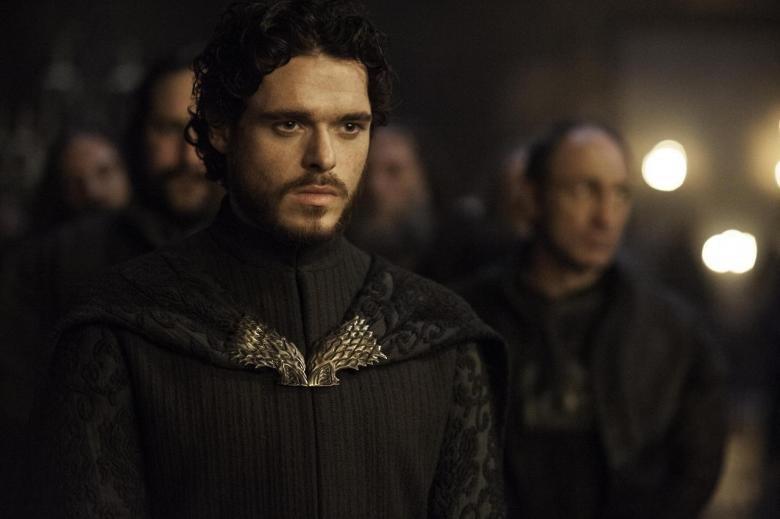 Richard Madden has joined Angelina Jolie and Kumail Nanjiani in Marvel’s upcoming movie ‘The Eternals.’ The actor is expected to play the role of Ikaris, a member superhuman race known as the Eternals. The movie is based on the comic book series created by Jack Kirby in 1976, which introduced the species of ‘the Eternals.’ They are created by the genetic experiments of the Celestial beings on the human race. Eternals are tasked with the responsibility of guarding Earth against the villainous Deviants. They also lock horns with ancient Greek, Roman and Norse deities and leave Earth to explore the outer space.

The film is directed by Chloe Zhao, who is known for ‘The Rider’ and ‘Songs My Brothers Taught Me,’ from a screenplay by Matthew and Ryan Firpo. Marvel Studios’ chief Kevin Feige is the producer. ‘The Eternals’ is expected to kick-start the fourth phase of Marvel’s Cinematic Universe after the third phase ended with ‘Spider-man: Far From Home.‘ The movie is slated to release on November 6, 2020. 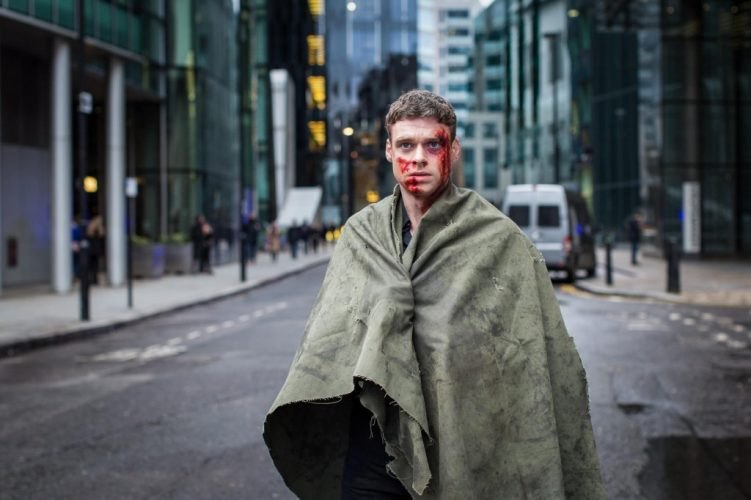 ‘Bodyguard’ is another of Richard Madden’s popular shows, that has kept the star as a household name, after the success he enjoyed on ‘Game of Thrones’. With Netflix distributing the show worldwide, all the Robb Stark fans immediately tuned in to see Madden in a new role.

In ‘Bodyguard’ Madden’s character works for the Metropolitan Police Service in London. His war experiences leave him scarred, and we see him struggling to hold his family life together. However, the character does not lack courage, since he stops an attempted bombing. Soon, his life changes when he is assigned as the titular bodyguard. He begins an affair with his boss, which could ruin his career, and in the process, he stumbles upon a terrorist plot that could destroy London and the United Kingdom.

‘Bodyguard’ shows just how dirty politics can get, and the various powers in play. Madden’s character is a simple man, who tries to stay ahead of the curve using his resources and skills. After an explosive first season, the show is expected to return for another season. We expect to see more of Budd, the character Madden plays. He has been wonderfully stoic when required, giving us a glimpse at the turmoil and emotions within him. We expect to see more of the same in the new season.

Richard Madden plays the controversial role of John Reid, the rock legend’s manager and boyfriend in the ’70s in the Elton John biopic ‘Rocketman.’ Though the real-life Reid opted to stay out of the biopic, Madden spoke to people who knew and worked with him before getting into the skin of the character, reports EW. The plot follows the life of Elton John (played by Taron Egerton) starting from his Royal Academy of Music days, through his path-breaking partnership with songwriter Bernie Taupin (played by Jamie Bell) and his never-ending battles with demons of depression and addiction. His complex relationship with Reid leads him to a dilemma of sexual identity.

‘Rocketman’ also features several defining moments and crucial people in Elton’s turbulent life. Reid is one of the most challenging roles in Madden’s career as there are numerous stories about the conflicting characteristics of the manager. The other cast includes Bryce Dallas Howard, who plays John’s mother Sheila Eileen and Stephen Graham, who portrays the music publisher Dick James. ‘Rocketman’ was received with a standing ovation when it was screened in the Out of Competition section at the 2019 Cannes Film Festival. The musical biopic is directed by Dexter Fletcher from a screenplay by Lee Hall. ‘Rocketman’ hit theaters on May 31, 2019.