Where Is Richelle Shetina Now? 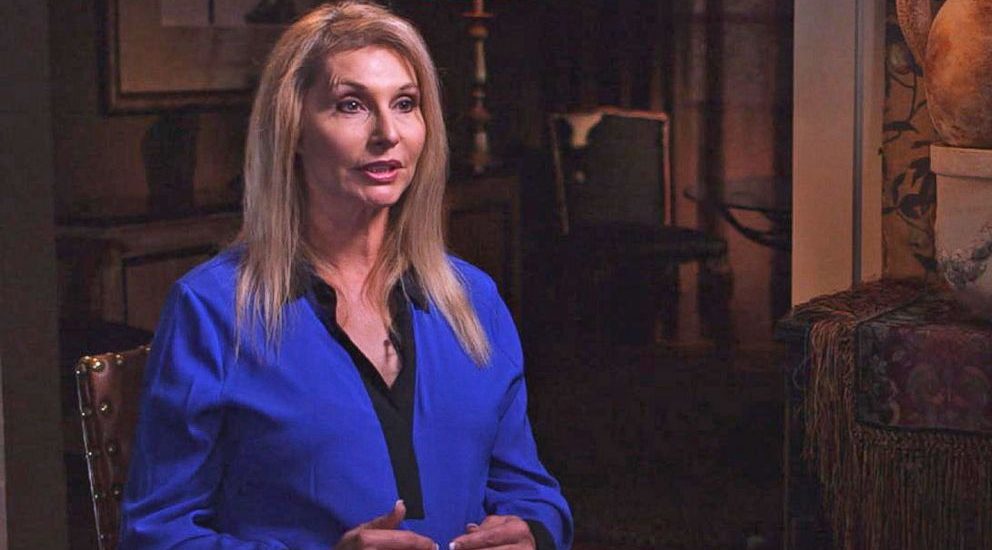 NBC’s ‘Dateline: Lone Star Obsession’ is a two-hour broadcast that details the latest developments in the murder case of Dr. Joseph Sonnier. This Lubbock, Texas, pathologist was found slain in his own home in the summer of 2012. And, as the investigators searched for answers, they discovered simmering jealousy and a love triangle that changed the lives of everyone involved. In the middle of this murder-for-hire plot was Dr. Joseph’s girlfriend, Richelle Shetina, as it was her former lover, Dr. Thomas Dixon, who orchestrated the brutal crime in the first place. Curious to know more about Richelle? Here’s all that we know!

Who Is Richelle Shetina?

Richelle Shetina’s story, in connection to this murder case, starts from July 2011, when, as a passionate dancer, she began taking classes at D’Venue Dance Studio in Lubbock and ended up meeting a tall, handsome, and rich pathologist by the name of Joseph Sonnier. Her dance partner quickly became her friend, and soon, their relationship blossomed into a romance, which Richelle has described as the love of her life.

As time went on, the pair overcame hurdles, fell deeper in love, and traveled the world together, even going to Paris for Richelle’s 50th birthday. “I loved the way that he made me feel,” she told ABC’s ’20/20.’ “I absolutely loved it,” adding that Joseph was the one for her. But soon, Richelle started noticing weird things. She felt as if somebody was constantly watching her at her local gym, and in February of 2012, she even came home to an ominous note, apparently from Joseph’s ex-girlfriend.

However, believing that someone was messing with the couple for fun, they let it go, until Joseph was found dead, and it turned out that Dr. Thomas Michael Dixon was behind it all. Prior to dating Joseph, Richelle had an affair with Thomas, which his then-wife found out about, making her immediately file for divorce. After just a few months, though, Richelle ended things with him. Thomas wanted Richelle back, but she was happier without him, so he decided to make her regret it all.

Where Is Richelle Shetina Now?

Richelle Shetina, at the age of 57, apparently still resides in Lubbock, Texas, but now, she prefers to live her life quietly and away from the public spotlight. In 2016, this former halftime dancer for the Kansas City Chiefs even sued the Texas Monthly magazine over an article that detailed the alleged love triangle between her and the two physicians. She sought $2 million in damages, the highest possible amount, as the article reportedly described her as a “gold-digging, marriage wrecking divorcée” who became involved with rich men so that she could use their money.

Apparently, it also included many more false details about her life, her childhood, her career, her marriages, and the relationships that followed. Today, Richelle is trying her best to move on with her life and deal with the loss she suffered. As she revealed on ’20/20,’ she now knows exactly what happened, and she’s better prepared for it. “Evil followed me straight to Joseph’s door. This good and kind and decent and loving man. Like it or not evil followed me right there.”

She also added, “There are real sociopaths and psychopaths that walk amongst us…They’re charming, and they are witty. And they sit at the dinner table with you and your children. And sometimes they sleep in your bed with you. They’re not capable of feeling love for you or empathy for anyone… When the mask starts to slip– when you see that, don’t ignore it. Don’t try to rationalize it… And get out as fast as you can. Truly. Run as fast as you can.” (Featured Image Credit: ABC News / 20/20)