When Will ‘Rick and Morty’ S04 Come Out on Hulu? 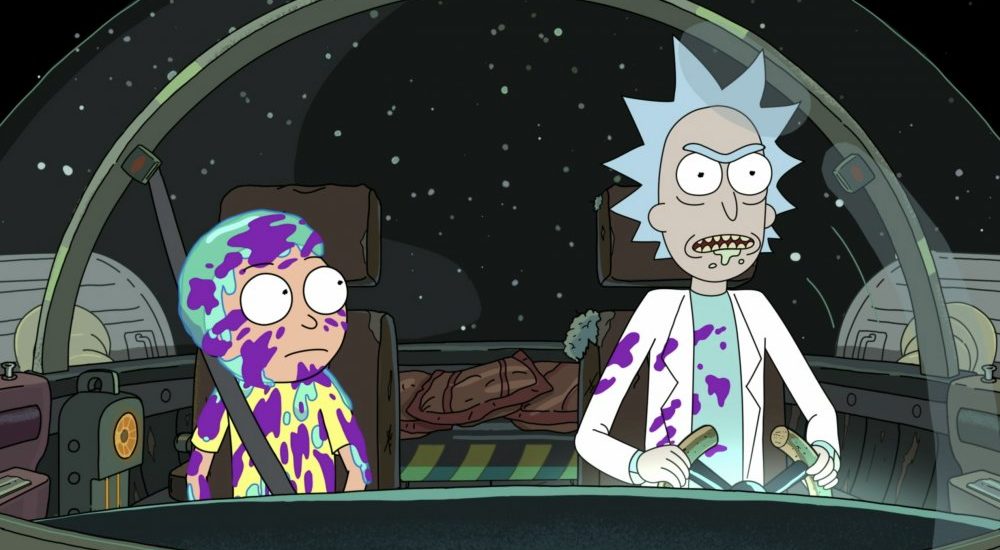 ‘Rick and Morty‘ is one of the best-loved shows, simply because it addresses serious topics such as nihilism and existentialism, but manages to keep the animated series entertaining at the same time. Rick is our favorite Machiavellian operator who discards many of society’s structures like marriage. Morty is his foil and moral compass. The two often embark on intergalactic adventures filled with fun, excitement, and very often mortal danger.

The rest of the household is normal. Morty’s sister is concerned with her social standing and goes through issues that are common to teenagers. She accompanies Rick and Morty on their adventures, sometimes. Morty’s father, Jerry, is insecure and rather simple-minded. He resents Rick’s influence over the family, while Beth, Morty’s mother, is an assertive force in the house, and is the most level-headed of the lot.

Currently, the show is on Season 4, and since it remains just as popular, subscribers might be wondering when the new episodes of ‘Rick and Morty’ season 4 will come out on on Hulu. We have got you covered in that regard.

However, Variety reports that Hulu has struck a new deal, which will give the streaming service access to all 101 episodes of the show. More importantly, now, the new season will be made available around five months after it finishes airing on Adult Swim. Thus it will arrive on Hulu at the same time that HBO Max, the streaming platform backed by WarnerMedia, will be getting the new season.

Now that we know when Hulu is expected to get Season 4 of ‘Rick and Morty’, it becomes evident that the release schedule depends on when Season 4 finishes airing on Adult Swim. We already know that the season has 10 episodes. Five of them have already aired, and the show is currently on a break. While no specific release date has been announced, an official tweet (you can check it out below) has clarified that it will be back in 2020. According to our estimates, the show will return from the break, in April 2020.

Once Season 4 resumes airing, the episodes will air, in weekly intervals. Logic dictates that the remaining 5 episodes will finish airing by May 2020. Thus, going by the terms clarified after the new deal,  ‘Rick and Morty’ season 4 is most likely to release on Hulu in October 2020.

Unfortunately, we cannot narrow down the release date further, until we know the date of return, or the date when the last episode of Season 4 will air. That being said, the show should follow the schedule we have outlined above. In the meanwhile, you can enjoy the available episodes on Hulu. Also, be sure to follow us for weekly updates on new ‘Rick and Morty’ episodes, once Season 4 resumes airing.