Where is Rick Kirkham Today? 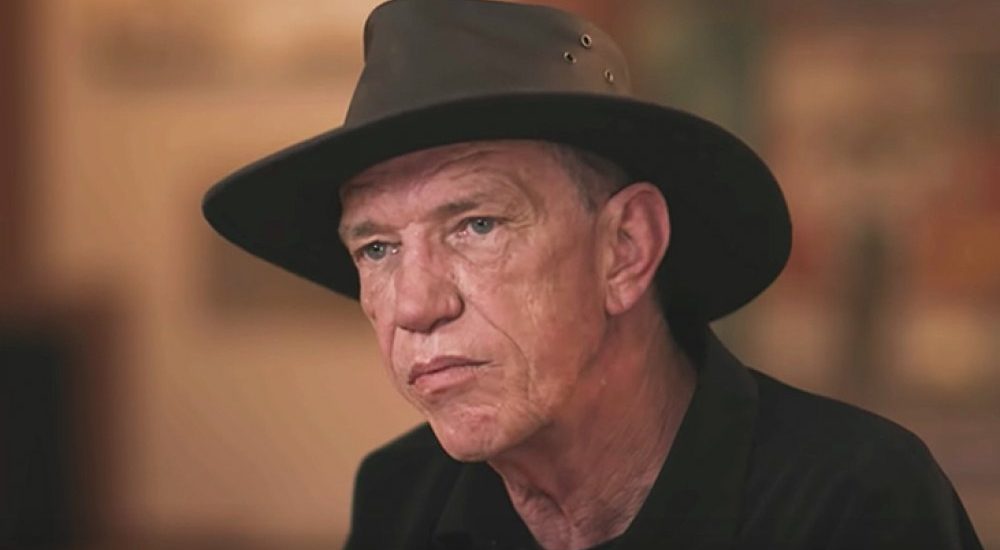 Netflix’s ‘Tiger King‘ catapulted to an unprecedented degree of fame, which shone a light on a unique assortment of characters. Among them is Rick Kirkham, the person who filmed everything that went on in Exotic’s Wynnewood zoo. You might be wondering about what he’s been up to since coming to the spotlight. Well, let’s find out.

Right after ‘Tiger King’ ended, Netflix followed it up with a special episode titled ‘The Tiger King and I,’ where Joel McHale interviewed several people who appeared in the original documentary. Among them was Kirkham, who was quick to point out that Joe had asked him to kill Carole Baskin once, but only as a joke. However, Rick asserted that Joe got serious after Rick left the park when the studio burned. It was all downhill for the Tiger King since then.

Kirkham also seemed pleased that Joe couldn’t truly savor his newfound notoriety since he was in prison. A much more candid account arises from an interview with E’s Daily Pop. Rick spoke about Netflix’s docuseries saying, “There was a whole lot more to talk about, a whole lot more that could’ve been shown about Joe Exotic and just how wild and crazy and evil-hearted the man really was.”

Rick also opened up about how Exotic abused animals in his park. Not only did he kill old tigers and fed them to other big cats, but Kirkham has also detailed a harrowing incident of Exotic killing a woman’s horse. He said, “Before she got off the park—he said, ‘Rick, roll your camera. Roll your camera. Come on, you’re gonna love this Rick,’—he walked up, pulled a gun out of his holster and shot the horse dead in the trailer, and then cut it up with a chainsaw and then fed it to the tigers that day.”

It was only one of the numerous crazy things that Exotic did, as Kirkham alleges. Naturally, filming Exotic’s life has not been a pleasant experience for Kirkham, who stated, “There were a lot of strange things that went on in there. It really was a rough time in my life. I had to go get psychiatric help after working in that zoo. And to this day, now that it’s come back with the docuseries, I’m seeing a therapist again.”

After leaving Joe’s zoo, Rick’s house burned down six months later, killing his dog. Finally, Kirkham moved to Norway and lives in Bodo currently. He has a wife, Kristin E Rosøy Kirkham, and they have been married since April 13, 2018. Reportedly, Kirkham is a freelance reporter and has worked at Bodo Nu. RealReels Production and Consulting is also attached to his work profile.

Recently, Rick has been part of the DPlay documentary ‘Surviving Joe Exotic.’ Check out his picture here.

Like the rest of the world, Rick is maintaining social distancing as well, due to the coronavirus pandemic. Check out his latest picture with his wife below.