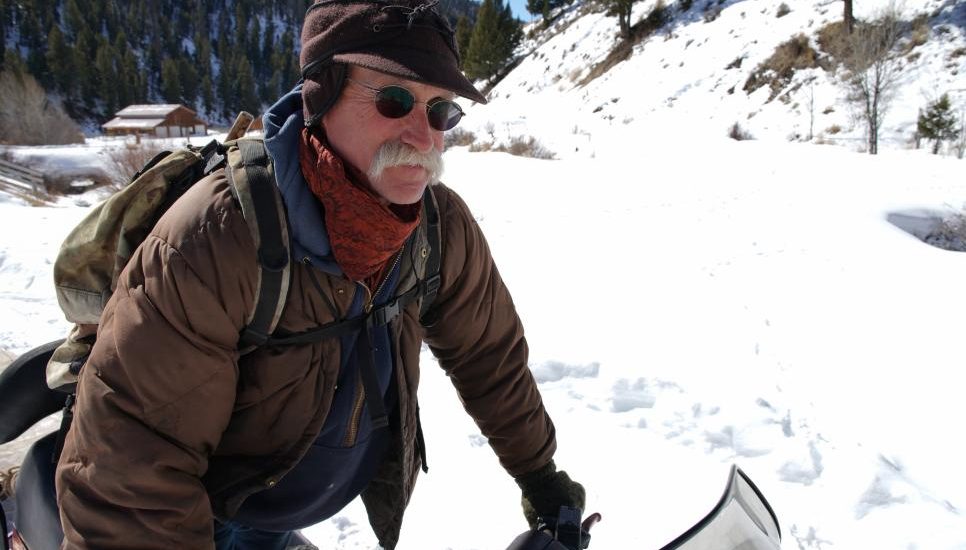 The Salmon River, also known as the River of No Return, is located in Idaho. It flows for a length of 425 miles and transforms into a 7,000 feet rapid between its headwaters. Discovery Channel’s fascinating nature documentary, ‘River of No Return’ narrates the livelihood of the sparsely populated watersheds that grace its rugged banks. These remote lands are home to a few fearless homesteaders whose only mode of access is through bush planes or jet boats. The journey by boat includes a tough ride through Class 5 whitewater rapids described as “foaming and roaring through rocks in every direction, so as to render the passage of anything impossible.”

The first season of the show was moderately-received. Now, the question arises: will there be a ‘River of No Return’ season 2? We will delve into that question, but first let’s quickly look into the details of the series.

River of No Return Cast: Who is in it?

The stars of ‘River of No Return’ are the inhabitants of Frank Church Wilderness. These families live in a tight-knit community and follow their own rules. The daring homesteaders love their independence and have chosen to adopt a lifestyle, packed with adventure and survival skills. Their only motto is to be able to lead life on their own terms.

River of No Return Plot: What is it about?

Frank Church Wilderness, also called The Frank, is located in Idaho. This remote land includes 2.3 million acres of secluded wilderness, comprising several mountain ranges, split by deep canyons and the forks of the Salmon River. However, this dangerous, yet striking, and unfettered land houses a small community, which is dependent on pilots, boat captains and on one another for their survival. And ‘River of No Return’ gives us a never-seen-before glimpse into the “challenges of back-country life in the Frank Church Wilderness”.

‘River of No Return’ chronicles the day-to-day activities of a close-knit community of homesteaders who depend only on themselves while battling the challenging conditions of their homes in the spectacular landscape of Frank Church Wilderness. They have honed their survival skills and with the help of friends and neighbors, prepare to endure the harsh, long winters. Additionally, they need to return back to their routines the next spring in order to get ready for the upcoming, unforgiving and freezing colder months yet again.

The homesteaders occupying this land have to follow a certain set of strict rules and regulations. For instance, no motor vehicles are allowed outside the property. Moreover, one should respect one’s neighbor and leave no trace. They can access the rest of the country only via flights or by passing the Salmon River through jet boats, in order to bring in supplies and necessary items. However, it is no easy feat to cross the white rapids that grace the Salmon. Because once you go down, it is almost impossible to come back up. What’s more? Even the harrowing flight journey through steep canyons on a bush plane is equally dangerous.

Still, even under these harsh conditions, the inhabitants of The Frank don’t shy away from tackling everyday challenges. They are here because they want to and because they wish to thrive on what Mother Nature provides them. Of course, there are multiple tests thrown their way, some expected and others unexpected. However, these brave homesteaders continue to navigate the ordinary domestic challenges, that include issues related to home, family, and livelihood.

Along the way, they develop the deepest bonds with those who share the same lifestyle and hence, can relate to one another. Bringing in a unique amalgamation of traditional ways of living and contemporary reality, ‘River of No Return’ is an amazing watch. It focuses on a bunch of carefree, daredevil homesteaders, aged from 20 and beyond, who are here to test limits and are determined to continue living here, on their own terms.

River of No Return Season 2 Release Date: When will it premiere?

‘River of No Return’ season 1 premiered on October 6, 2019 on Discovery Channel and ran for six episodes.

As far as the next season goes, we don’t have an official announcement yet. Though considering the success of shows like Alaska Bush People Discovery would definitely be tempted to bring back the show for another installment. If renewed, ‘River of No Return’ season 2 can release sometime in October 2020. We will update this section as soon as we hear more.

River of No Return Trailer:

You can check out the official promo trailer for ‘River of No Return’ season 1 below: