Riverdale S4 E12: What to Expect 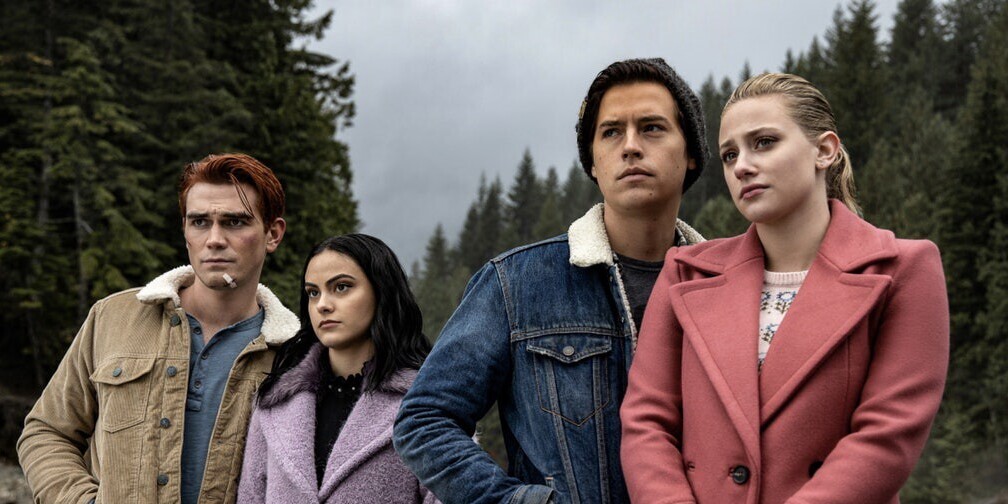 ‘Riverdale’ is a somber version of the popular teenage comic book franchise Archie Comics. Created by Roberto Aguirre-Sacasa, the teenage drama revolves around the upbeat lives of high-school students, which take a dark turn as they embroil themselves in a perilous quest to unravel the deepest secrets of their quaint town, Riverdale and its folk.

Following a gasp-inducing mid-season finale, ‘Riverdale’ season 4 returned after a six-week hiatus on January 22, 2020 with a bittersweet episode 10. The episode showcases high intensity match between arch rivals Riverdale High and Stonewall Prep, which an undeserving Stonewall, wins by the way. Betty discovers some harsh truths about Stonewall that are enough for Riverdale High to gain the upper hand and to expose them in public, she challenges Stonewall for a Quiz Championship. Meanwhile Cheryl and Veronica team up for a maple-infused rum business. Jughead gets accepted to Yale and a flash-forward provides more hints on Betty’s involvement in Jughead’s upcoming death. Oh, and Kevin goes on a date!

Well, the makers released Episode 11 on January 29, 2020, making it very clear that they do not want the fans to heave a sigh of relief yet. More on that in the recap. In case you want to know what happens in the next episode, read on as we unveil to you the details of the upcoming episode – ‘Riverdale’ season 4 episode 12.

You can watch the ‘Riverdale’ season 4 episode 12 by tuning to CW at the above-mentioned time. You can also catch the show on CW’s official website and also on the CW app.

‘Riverdale’ is also available as a VOD service on YouTube TV. You can also purchase the episodes on Amazon Prime.

The upcoming episode has been titled ‘Chapter Sixty-Nine: Men of Honor.’

Episode 12 is officially a crossover between ‘Riverdale’ and ‘Katy Keene.’ In the episode, we can expect to see Archie getting suspicious about Frank’s motive. Alice helps Betty in her investigation into Stonewall Prep’s shady past, which leads them to a dangerous encounter with their prime suspect (you know who). To settle their rivalry, Jughead challenges Bret to fight a duel, while Toni, Kevin and Fangs gang up to seek revenge against Veronica’s sleazy ex, Nick St. Clair, who is back in Riverdale. Veronica takes a trip to New York City and catches up with her old friend Katy Keene (guest star Lucy Hale).

In the episode, DuPont instructs Jughead to weave a serial killer story for his upcoming mystery book. Jug comes up with ‘The Brown Hood. Betty, naturally gets upset on learning about the same, from Brett. Good job, Jug.

On the other hand, Betty, who is hellbent on beating Brett, asks Charles to look into the matter. Charles reveals that Brett has secured the admission, not on his merit but because his father is paying the institution, a handsome price. Charles also adds that Betty’s rejection from Yale is because of her father, the Black Hood. An infuriated Betty, smashes Hal’s grave into pieces.

Jughead introduces Betty to his Yale recruiter, informing her that she can still secure an admission at Yale if they win. Alice asks Betty to cheat, leaving a list of the questions and answers for her, which Betty refuses. Riverdale High wins the championship. But Mr. Honey still suspends Betty on false accusations of cheating, giving the win to Stonewall. Jughead challenges Brett to a dual. The episode ends with Betty telling Archie that Jughead is “never” coming back.