Riverdale S4 E13: Everything We Know 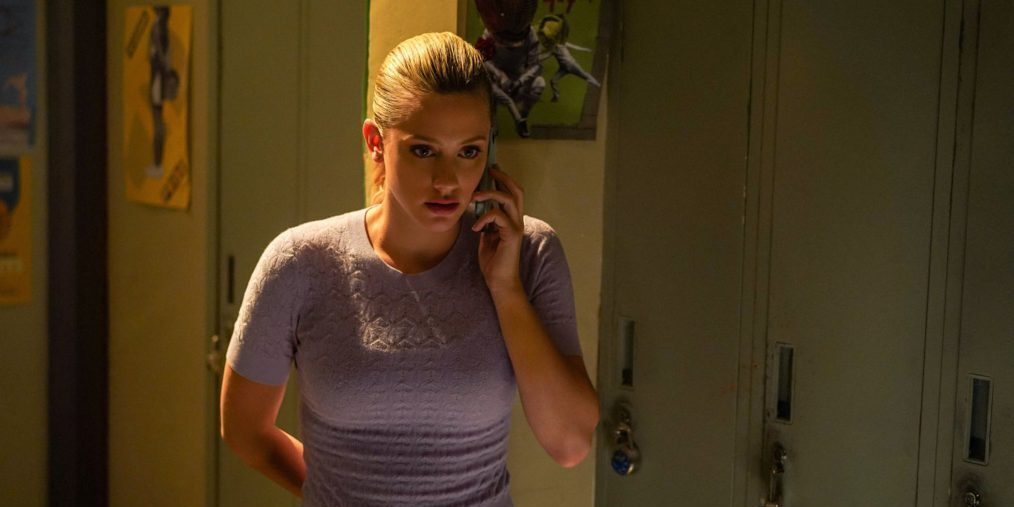 ‘Riverdale’ is a mystery drama that focuses on the lives of a few high school students who go about their days attending school while also unearthing the mysteries that are buried deep in their not so idyllic town. The gang has to deal with the consequences of their parents’ dark past and also battle with their inner demons to stop themselves from going insane. Typical high school drama, right? The popular suspense thriller is based on the cult teenage comic book franchise, Archie Comics.

Since its return from a mid-season break on January 22, 2020, ‘Riverdale’ season 4 has been quite tumultuous for our gang. So far in Season 4, we have been haunted by what appears to be a flash-forward where Betty kills Jughead, who is now a member of the Quill & Skull Society. Fred’s shady brother Frank is in town.

Meanwhile, Betty and her Mom Alice are investigating the nasty secrets of Stonewall Prep only to realize that Bret is always a step ahead. Riverdale High loses a football match and are stripped off their quiz championship win, thanks to the obvious cheaters, Stonewall Prep. Also, Cheryl and Veronica team up for a Maple Rum business. And poor Kevin, I’ll just leave it here.

Well, episode 12 dropped on February 5, 2020, and let me tell you, the future is dark and full of terrors for the core four. Brace yourself as you go through our recap. In case you want to know what happens in the upcoming episode, read on as we lay down the details of the next episode – ‘Riverdale’ season 4 episode 13.

You can check out the promo below:

You can watch the ‘Riverdale’ season 4 episode 13 by tuning to CW at the above-mentioned time. You can also catch the show on CW’s official website and also on the CW app.

The upcoming episode has been titled ‘Chapter Seventy: The Ides of March.’

Episode 13, is going to be tough to digest, as our favourites reflect on what the future holds for them. I mean, it’s about time that the characters think about their life beyond Riverdale, after they get done with high school. And therefore, a worried Archie seeks counsel from – wait for it – Hiram Lodge for the same. Varchie fans may see Archie and Veronica sharing a vulnerable moment, wherein Archie consoles Veronica, as she has a breakdown after learning that her father Hiram, is extremely sick. Meanwhile, Jughead’s future at Stonewall Prep is threatened after some vile accusations are slapped on him. Is Bret behind it? What if this is the episode where Jughead *gasps* dies?

The episode is titled ‘Chapter Sixty-Nine: Men of Honor.’

The episode delivers high-octane drama, as it showcases Jughead and Bret’s brutal duel match, which Jughead lets Bret win after almost dislocating his jaw. After a fresh suspension (thanks to Bret), Betty and Alice investigate into Mr. Chipping’s death and discover that Bret hoards a collection of sex tapes to have an upper hand over almost everyone at Stonewall. As the mother-daughter duo look for the tapes, Bret interrupts them. Betty manages to sneak Donna’s tape and learns that Donna isn’t as innocent as she claims to be.

Meanwhile, Veronica flies off to NYC and goes shopping (of course) with her “close” pal Katy Keene (crossover with Lucy Hale‘s upcoming show ‘Katy Keene’). She returns home only to find out that Hiram has a neuromuscular disorder that is just getting worse. Therefore, Veronica Luna is Veronica Lodge, once again. Elsewhere, we see a worried Cheryl after the pervert Nick St. Clair returns. Frank leaves town after unintentionally wreaking havoc into Archie’s life, which leaves Archie black and blue. Also, four seasons, and Kevin is still given a “tickle porn” arc? How can the writers even sleep at night knowing they did this to him?

The writers seem to have no idea where this ship’s heading but like every other ‘Riverdale’ season, we can expect it to get better towards the end.