Riverdale S4 E14: Everything We Know 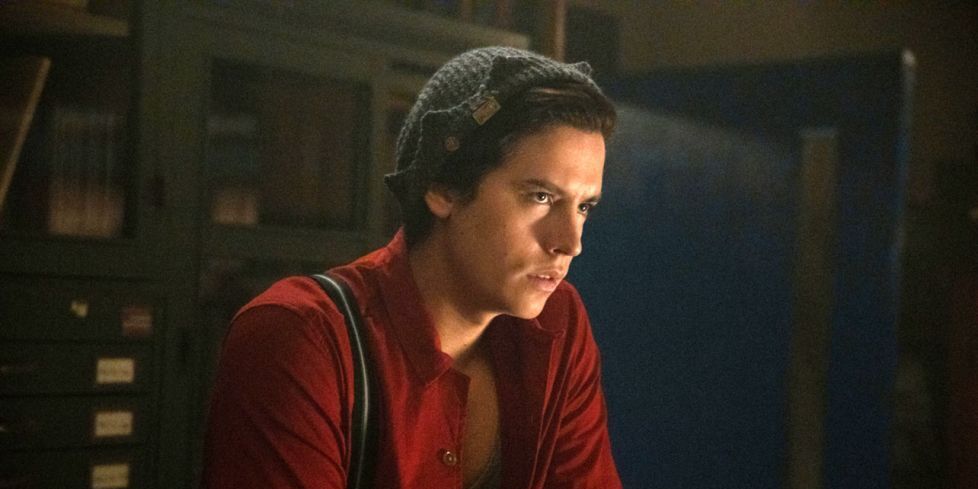 ‘Riverdale’ is a teenage suspense drama that features a group of ordinary teenagers who embark upon extraordinary adventures. The show follows high school students Betty, Jughead, Archie, Veronica and Cheryl as team up to unmask the true characters of the folks of their quaint town Riverdale, being completely unaware of the dangers that lurk in the shadows.

‘Riverdale’ season 4 premiered on October 9, 2019. By whatever we have been offered by the makers so far, season 4 appears to be the most twisted and dark season since the show’s inception. So far, we have seen Betty descending further into her dark side, while Jughead is grappling to survive the sinister politics woven by the students and teachers of Stonewall Prep. Archie is all alone, miserably handling his father’s business along with his community center. Veronica is trying out different ways to escape from her father’s shadow. She has also teamed up with “Queen Cee” Cheryl and together, they’re planning on running a maple-infused rum business.

Well, episode 13 dropped on February 12, 2020, and let me tell you, you’re not going to love it. By that I mean, it’s going to crush your heart into pieces. So, gird your loins before reading the recap. In case you want to know what happens in the upcoming episode, read on as we unveil the details of the next episode – ‘Riverdale’ season 4 episode 14.

Unfortunately, we will have to wait for two weeks for another episode of the teen mystery. Instead of February 19, 2020, ‘Riverdale’ season 4 episode 14 will release on Wednesday, February 26, 2020, at 8 pm ET on CW.

You can watch the ‘Riverdale’ season 4 episode 14 by tuning to CW at the above-mentioned time. You can also catch the show on CW’s official website and also on the CW app.

The upcoming episode has been titled ‘Chapter Seventy-One: How to Get Away with Murder.’

In episode 14, we can expect to see the aftermath of Jughead’s shocking death. As the title ‘How to Get Away with Murder’ suggests, it is possible that Veronica and Archie will help Betty wash her hands of Jug’s murder because she clearly doesn’t know what she is doing. The Dark Betty has completely taken over the responsible one. Dealing with the situation in the woods is going to put the core four in a really terrifying condition. Wait. They aren’t a group of four anymore. Or is he somehow still alive? Is it just the storyline of the book Jug’s writing? Nevermind. The episode will also focus on the impact Jug’s death has on the lives of the people of Riverdale.

The episode is titled ‘Chapter Seventy: The Ides of March.’

This is it. The episode we have all been waiting for is finally here. And I do not mean it in a good way. All our fears come alive in this episode as Jughead is killed by someone we can’t think of even in our wildest dreams. Betty. Yes, Betty. Archie is informed that it too late to apply for college. Veronica sees Hiram, losing muscle control and therefore she decides to spend some cozy time with Archie.

Meanwhile at Stonewall, Jughead is thrown of the Quill & Skull society after Betty and Alice’s room tour. And Dupont asks him to write another book in FIVE DAYS to prevent the nullification of his Baxter Brothers contract! Oh, and he is also accused of plagiarizing, which he clears after taking a lie detector test.

Donna informs Betty that she is aware of the secret trigger word, which she has recovered by paying a visit to Evelyn. Jughead decides he has had enough and declares he is quitting the school. At the Ides of March party, we are shown that Jughead follows Bret for a one last duel in the woods, wearing a Serpent jacket and a bunny mask and carrying a switchblade. The episode ends with a shocker. You know it. We see Archie and Veronica coming across Betty and Jughead. Jug is lying on the ground bleeding, while Betty is holding a literally bloody rock.