Are Rob And Jess From Below Deck Mediterranean Still Together? 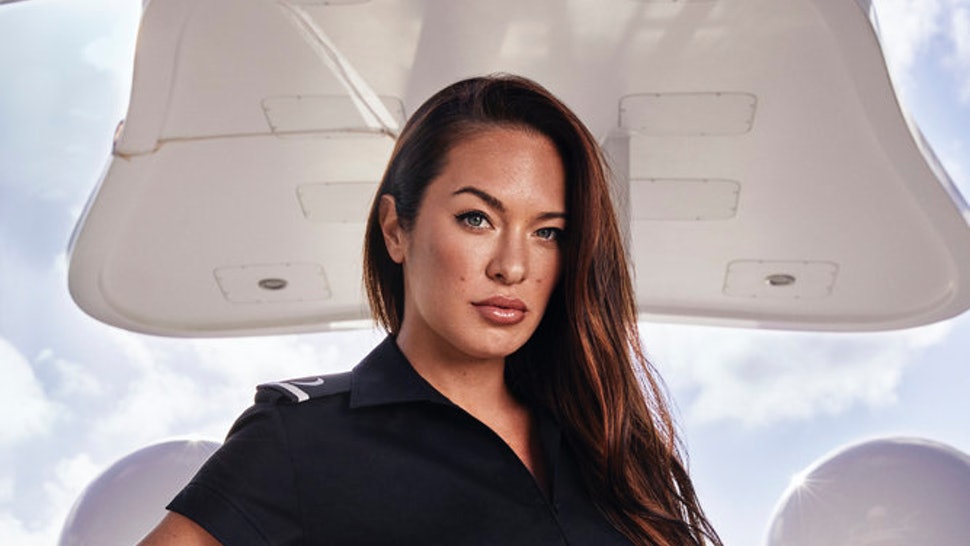 The fifth edition of ‘Below Deck: Mediterranean’ introduced fans to a bunch of new recruits aboard The Wellington. Among the crew members, two stars who instantly managed to intrigue fans with their sizzling chemistry were Jessica More and Robert Westergaard. In the premiere episode itself, the handsome hunk was immediately taken by the stunning beauty at first glance. And since then, they have been in the limelight, with fans curious to know if romance is still alive between the two. Well, we have some recent updates on their relationship status. Read on!

Robert Westergaard, originally from South Africa, is one of the deckhands in season 5 of ‘Below deck: Mediterranean’. The professional model took to the ocean at a young age in order to cope up with the death of his mother. According to Rob, most of his issues on-board are because of his lack of communication.

Sometimes it’s fun to roll around on the floor in a suit enjoying life with a smile. Only on days that end with Y.

Jessica grew up in Florida and Southern California and has spent almost all of her childhood, surfing at the beach. She holds a record of excelling in any job she lands her hands on. Jess finally realized that yachting is her dream profession and she is one of the stews on The Wellington.

A little classy, a little sassy, a lot of love and a sprinkle of fuck you. 🤗❤️

Jessica had previously clarified that she joined ‘Below Deck: Mediterranean’ as she was looking for love. After setting eyes on deckhand Robert Westergaard, she was seen to have taken an immediate liking to the attractive young man. We also witnessed Rob sharing the same emotions and eventually, they grew quite close to each other. Aa per Jessica, she was drawn to Rob because of his quiet, calm demeanor. She explained that she wanted to understand him more.

Are Rob And Jess Still Together?

It’s true that the stars instantly hit it off on the yacht but as it is the case with almost all reality shows, the cast members are under oath not to share anything until the series has finished airing. The same applies to Jess and Rob as well. A scroll through their social media handles and neither of them have posted any updates of the two being together as of now. However, in October 2019, Jess did post a picture of her with Rob in Ibiza, Spain. She captioned it as follows: “She wasn’t where she had been. She wasn’t worried about where she is going, but she was on her way… while loving every moment ~”

Well, the post does not reveal much since it was probably taken when filming for season 5 was still going on. However, according to us, most likely, things didn’t work out between the two. Jess is quite professional when it comes to her career and she was quoted saying in an interview that one should not screw the crew. She also added that their romance on-screen is quite entertaining, steamy, and eventful. But it was only a ‘boatmance’ that had happened! We guess the affair was just a short-time fling in the high seas! But if there is an additional update, we will definitely revisit this section. Until then, stay tuned!

Read More: Are Brooke And João From Below Deck Mediterranean Still Together?