What is Robert Blake’s Net Worth? 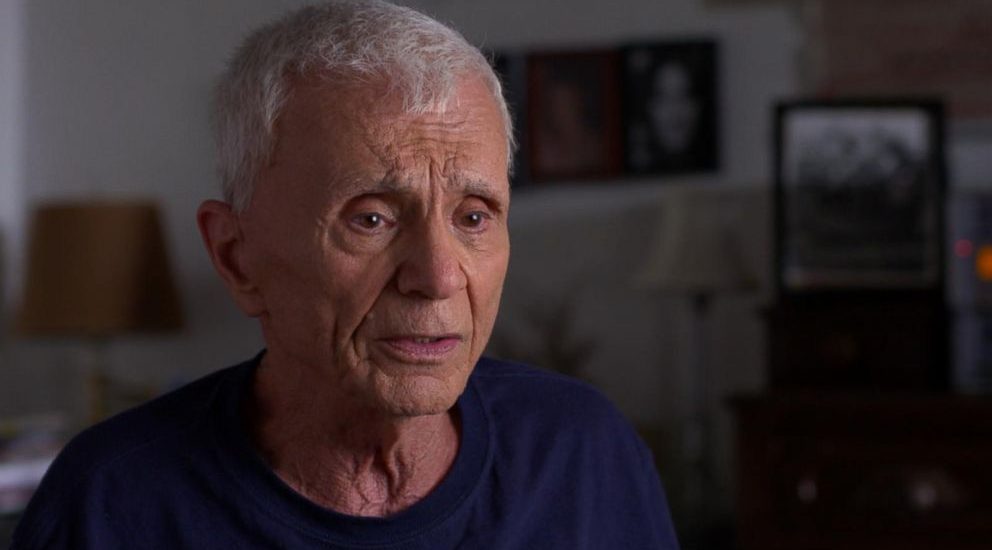 Robert Blake, born Michael James Gubitosi, is a famous American actor, who has been in the entertainment industry for a long time. Born in 1933, in Nutley, New Jersey, Robert Blake moved to Los Angeles, California, with his family in 1938, where he and his siblings began working as in movies as extras.

Blake had a difficult childhood and was abused both physically and sexually by his parents until he ran away from home at the age of 14. But, he made a name for himself and is now a successful actor most known for his work in the 1967 neo-noir crime movie ‘In Cold Blood’ and the 1995 cop action film ‘Money Train.’ If you want to know more about his career and net worth, keep reading!

How Did Robert Blake Earn His Money?

Robert Blake began his acting career in 1939, at the age of six, with the MGM movie ‘Bridal Suite.’ Following this, he appeared in ‘Our Gang,’ a series of short comedy films, until he became the series’ final lead character. In 1944, he was playing a Native American boy in the Red Ryder western series and appeared in twenty-three movies until 1947.

In 1950, Blake was drafted into the U.S. Army. When he returned at the age of 21, he was jobless and fell into a depression that led him to sell drugs and become an addict himself. After two years, he began improving his personal and professional life and, in 1956, was billed as Robert Blake for the first time.

His most notable television appearance though has been in ‘Baretta’ (1975-1978), where he played the role of Tony Baretta. For his work in the series, Blake won an Emmy Award. Robert Blake has been able to accumulate over 160 acting credits throughout his career.

Blake also wrote and produced a few movies and TV shows in the 1980s. These include ‘Hell Town,’ ‘The Big Black Pill’ and ‘Murder 1, Dancer 0.’

In 2001, Blake’s wife, Bonnie Lee Blakey, was shot dead in the front seat of his car, which was parked on a side street near the restaurant they had been eating at previously. Robert Blake was accused of murder, even though he maintained that his wife was killed when he was going back to the restaurant to retrieve his gun, which he had mistakenly left behind.

In 2005, a civil court found him liable for Blakey’s wrongful death and ordered him to pay $30 million. This figure was eventually cut down to $15 million. In 2010, the state of California also filed a lien against the actor seeking around $1 million for unpaid back taxes.

Although Robert Blake has had a long-lasting and successful career in the entertainment industry and was ultimately proven not guilty for his wife’s murder, his expenses were a lot more than his life-long earnings. In 2006, Blake filed for bankruptcy. Since then, he might have made money on interviews and appearances. As of April 2020, our best estimate is that Robert Blake has a net worth of $100,000.