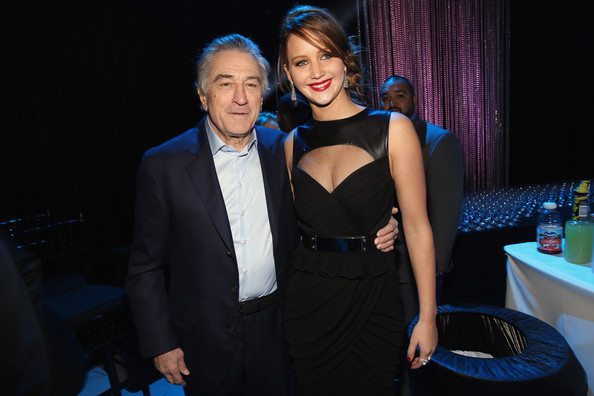 It seems David O Russell loves to work with Jennifer Lawrence and Robert De Niro. After two successful stints, ‘Silver Linings Playbook’ and ‘American Hustle’ — Lawrence received Oscar nominations for both, while De Niro received for the former — Russell is teaming up with them again for ‘Joy’, a movie based on Miracle Mop founder Joy Mangano (source: THR). It will release sometime last next year, and it goes without saying that there will a lot of awards attention. There are also reports that Bradley Cooper (again David O Russell regular) is also going to join the project. Let’s hope that happens too.