Robert McElrath’s Murder: How Did He Die? Who Killed Him? 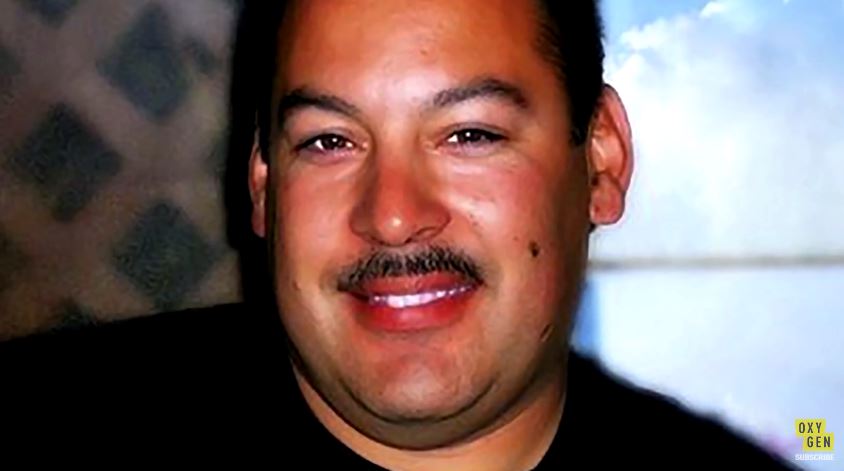 The special section dedicated to Police Officer Robert McElrath on the Susanville Police Department Website describes him as an important part of the Police Department Family. He was devoted to his job and a loving father to his children. His untimely death left everyone shocked. Robert McElraths’s body was found near a railroad trestle in January 2011. The investigation that followed unfurled a harrowing underlying tale of infidelity and greed. The Susanville, California murder has been featured in an episode, titled ‘A Body At Devil’s Corral,’ of the Investigation Discovery true-crime series, ‘Til Death Do Us Part’. To understand the exact events that led to the murder, we dug in a little deeper.

How Did Robert McElrath Die?

Susanville is a small town situated in Lassen County in California. Town resident, Robert McElrath had had a career as a Marine Corp and a Correctional Officer at one of the three prisons in Susanville, before he was appointed a Police Officer with the Susanville Police Department in 2003. Close acquaintances have said that Rob and Joanna’s budding romance of a few months soon bloomed into marriage. Following this, Rob adopted Joanna’s daughters from her previous marriage. The couple separated in 2010, according to reports.

According to an episode from Oxygen’s ‘Snapped’, titled ‘Joanna McElrath’, Robert’s partner Alan Inman’s wife said that on January 2, 2011, she received a text from Joanna implying that Robert was gone and that he had left his badge at home and his gun was missing. Alan immediately assumed something was not right since Rob would never leave his badge behind. On their way to Rob’s house, to meet Joanna, Alan’s police scanner received a call saying that a body had been found in the Devil Corral area. The body was identified as Robert McElrath.

Immediate probing revealed a gunshot wound which was later determined to be the cause of death in an autopsy report. The report also mentioned that Rob had been drugged. His death was hence, ruled a homicide. Within a few days of the murder, the police zeroed in on Rob’s estranged wife, Joanna McElrath. Along with her alleged boyfriend, Robin Glen James, Joanna was arrested and brought in under suspicions of murder and conspiracy on January 6, 2011. It was later revealed that on January 1, 2011, Robert had been drugged with prescribed narcotics and driven to a railroad trestle over the Susan River, 7 miles west of Susanville. He was then shot with his own service weapon, and his body was later thrown off the bridge. 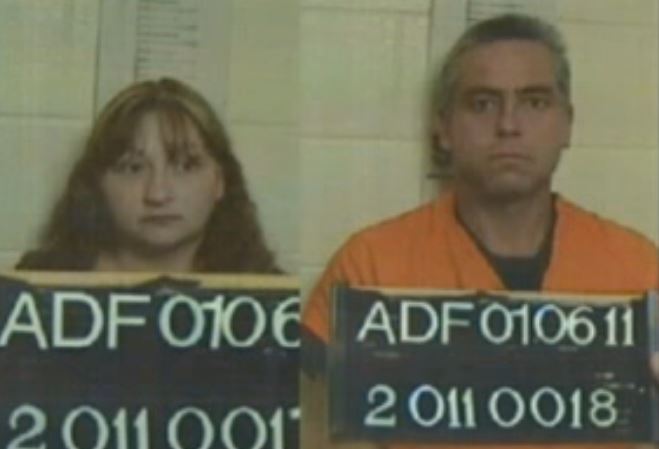 Robert McElrath was killed by his wife and her alleged boyfriend, Robin Glen James. They were initially charged with the murder in the death of Robert McElrath at the time of their arrest on January 6, 2011. The two were initially checked into the Lassen County jail but Joanna was transferred to the Shasta County Jail, on February 2, 2011. This was done for safety reasons and to separate her from James. The court transcripts filed by the Lassen County Superior Court included text messages between Joanna McElrath and Robin James just before McElrath’s death. The text conversations between the two were a clear reflection of the plan they had hatched together to kill Robert McElrath. The texts show Joanna reporting to James how she had given Robert the narcotics and asked James how long they would take to have an effect. A few texts also show Joanna reconsidering the plan. But eventually, James tells her that the deed had been done.

Joanna Beckett McElrath pleaded guilty to her husband’s murder in Lassen Superior Court on February 28, 2014. Subsequently, on May 23, 2014, she was sentenced to 25 years in prison. Robin Glen James also pleaded guilty to the charges against him including felony murder and alleged premeditation. He was thereby sentenced to 25 years in prison. According to the California Department of Corrections, James started his sentence on April 2, 2015.